2020 Cold Half And Cold Plunge In Hong Kong 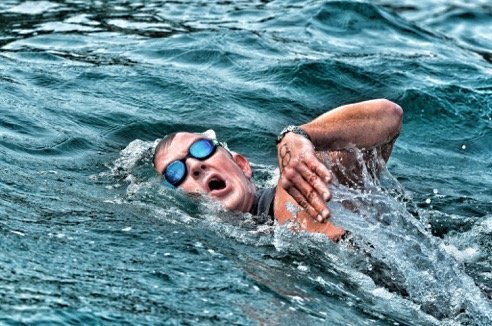 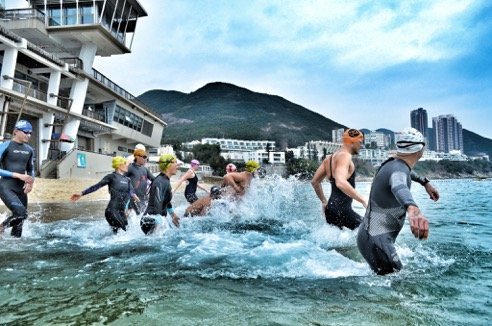 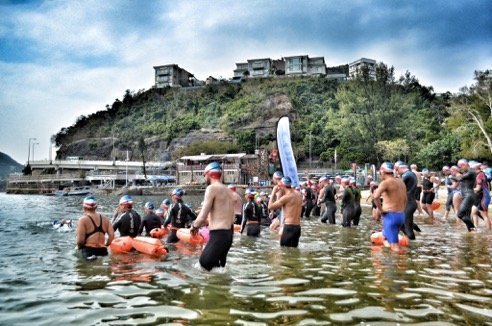 2020 Cold Half And Cold Plunge In Hong Kong

40 solo and relay swimmers competed in the 15 km Cold Half Extreme Marathon Swim course from Stanley to Deep Water Bay in Hong Kong today along with the 1.5 km Cold Plunge event.

In addition to the local elite, swimmers from the United States, Singapore and Thailand participated with an unprecedented number of female athletes.

“The Cold Half has always been a boutique race because of the distance and low water temperatures at this time of year,” said co-founder and race organizer Shu Pu. “In 2013, we had 3 solo entries and all were male. Swimmers in Hong Kong are challenging themselves to do longer and harder swims, and we are attracting top international swimmers as we continue to host competitive, world class events. I’m proud we can offer challenging races like this for the Hong Kong swimming community and beyond.”

Globetrotter Ranie Pearce has swum in everything from warm water in Hawaii to Ice Swims in England in addition to crossing the English Channel, the Strait of Gibraltar, Catalina Channel, and Strait of Magellan. “That was a stunning South China Sea swim. There was not a second of dull moment. I’m gonna tell everyone at home,” she said upon her arrival at the finish.

Returning Hong Kong competitors included Edie Hu (2nd woman) and Simon Holliday (3rd naturally buoyant male), current female and former male record holders of the HK360 Swim, the 45 km solo circumnavigation of Hong Kong Island. Both competed in this race to prepare for the 19.7 km Rottnest Channel Swim in Perth, Australia. The Cold Half is the only long distance, cold-water race in Asia that allows athletes from the region to do a “practice” run in similar conditions for long marathon challenges and races like the English Channel or Catalina Channel crossings.

The event had two start times (10 am and 11 am) from Stanley Main Beach, and swimmers competed solo or in teams of two people, under the wetsuited & buoyant or naturally ocean categories.

No women entered the wetsuited and buoyant categories. The naturally ocean category was won by Sheryl Slater with a time of 3 hours 44 minutes, who finished 4th overall and scraped off over 30 minutes from the previous record. The men’s categories were won by Greg Pierce (naturally ocean), with a time of 3 hours 33 minutes, and Olivier Baillet (wetsuited & buoyant), in 3 hours 38 minutes.

The Cold Half was concurrently held alongside the Cold Plunge, a 1.5km age-group swim race which also includes naturally ocean and wetsuited & buoyant categories. There were over 80 entrants this year, with the youngest entrant at 14 and oldest at 66. Robin Elg finished first overall in wetsuit in 21:14. The women’s top finisher was 14-year-old old Pauline Courret in 23:01. The naturally ocean category was dominated by master swimmers, with Matthieu Berry’s 24:08 and Catherine Sen 27:28 winning men’s and ladies respectively.

The Cold Plunge aims to encourage the participation of the wider open water swimming community in cold water swimming. In the past years partial proceeds from the event were donated to Ocean Recovery Alliance, a Hong Kong-based ocean conservation charity. This year organizers raised funds to sponsor 20 entries to swimmers from Splash, a Hong Kong based non-profit organization providing free learn-to-swim lessons to foreign domestic workers and underprivileged children.

The race was co-founded in 2013 by Shu Pu, Founder of AVRA and HK360Swim, and Doug Woodring, founder of Ocean Recovery Alliance, and has since become one of a primary open water races in Hong Kong. The 2020 race director was Henry Wright, a two-time winner and record holder of the Cold Standard, where he completed the 15 km Cold Half swim, followed by the Standard Chartered HK Marathon on consecutive days. 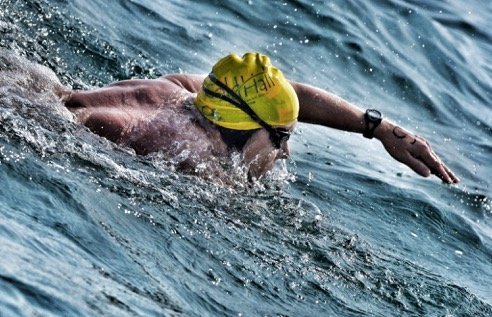 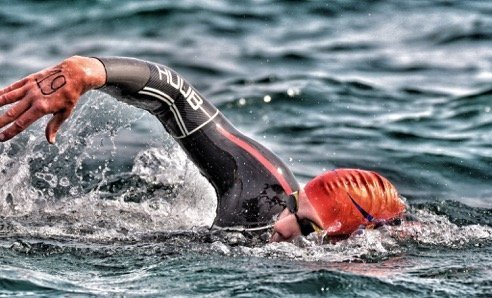 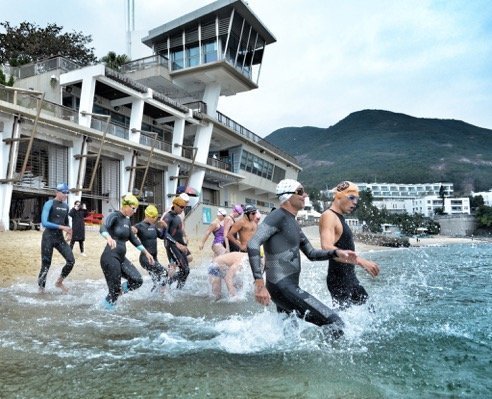