Colin Hill Brings The Open Water To Other Extremists 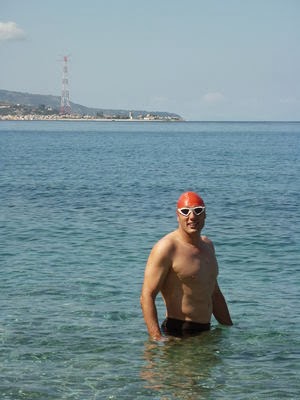 If there is a man about town, it is most certainly Hill of Chillswim.

Tonight, Hill will put on another hat: he will explain open water swimming to the audience at Kendal Mountain Fest, the world’s largest and most varied adventure film festival. The outdoor sport social extravaganza is mainly focused cycling, kayaking, climbing and skiing, but Hill is bringing his featured presentation on open water swimming to the extreme sport community.

“It’s great to get a chance to showcase open water swimming and also show that it can be as exciting as any of the other extreme sports out there,” explains Hill.