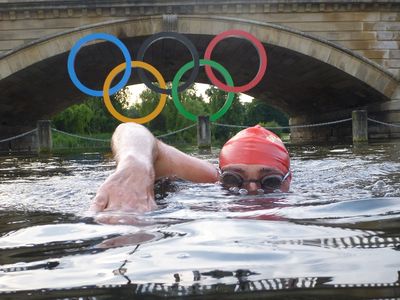 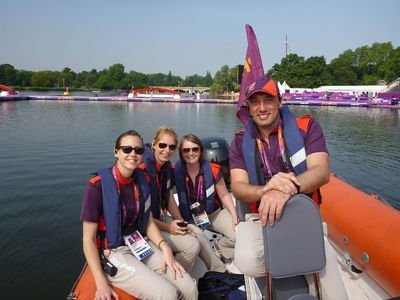 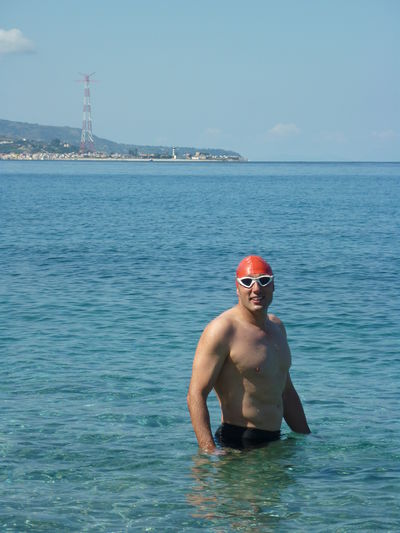 These are only a few well-deserved adjectives for Colin Hill.

Hill has literally done everything in the sport, from race organization to ice swimming.

He was also the Marathon Swimming Technical Operations Manager for the London Organising Committee of the Olympic and Paralympic Games at the 2012 London Olympic Games. The Olympic 10K Marathon Swim that Hill produced showcased the sport of open water swimming like never before.

He also appears frequently on British television programs and is frequently named as one of the 101 Movers And Shakers In The Open Water Swimming World.

He was the first person to swim from shore to shore across Kielder Water in northeast England in 2014 and was a speaker at the 2014 FINA World Aquatics Conference on The Future of Aquatics.

He crossed the English Channel in 10 hours 30 minutes and completed one of the fastest ice mile swims in history in 2013 in Windermere in 4.7°C water and 4.4°C air in 24:22. He has completed a two-way crossing of Windermere, was the age group 450m champion at the 2012 Winter Swimming World Championships in Latvia, won the 5 km Hellespont Race (200th anniversary swim of Lord Byron’s Crossing) in Turkey, completed a crossing of the Strait of Messina in Italy, did a Strait of Gibraltar crossing in 2011, and did swims including the Distance Swim Challenge in California, Setubal Bay in Portugal, and did a 48-mile 6-person relay in Loch Earne, Ireland.

“Colin is a wonderful, tireless ambassador of the sport and has an eye for detail to make swims memorable, unique, competitive and safe for swimmers of all ages and abilities,” says Steven Munatones. “He can talk strategy with Olympians, he can discuss basic swimming strokes with newcomers, he can advise people how to create ideal safety nets in mass participation events. He works with FINA and he works with newbies; he works with sponsors and with local government authorities. His versatility is impressive.”

He has done it all…and he has decades longer to do even more in the sport.

For more information on the International Marathon Swimming Hall of Fame, visit its website at www.imshof.org or its Facebook page here.

* Hill was among the nominees for the 2016 World Open Water Swimming Man of the Year award: