Commemorating The Legacy Of Poliana Okimoto 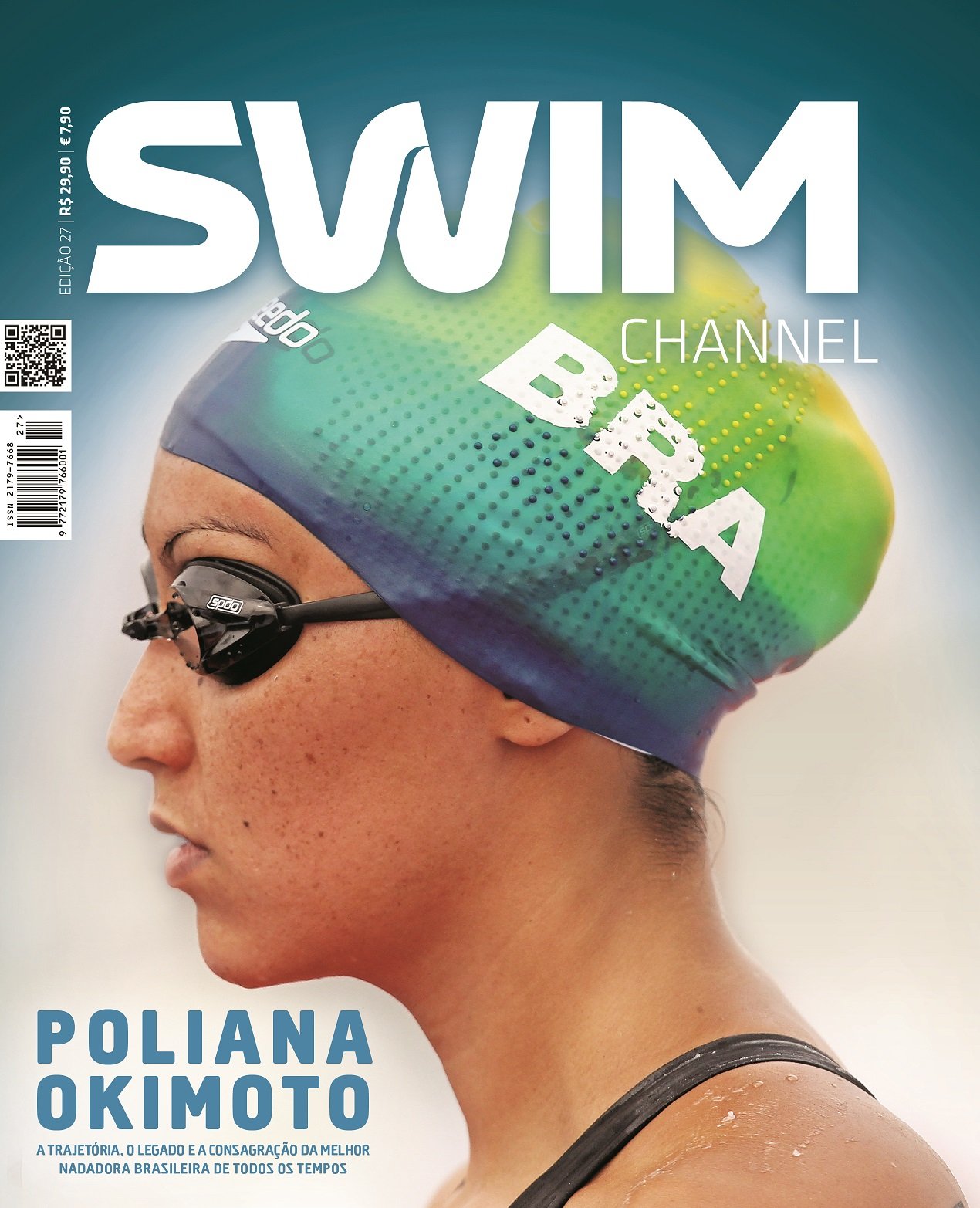 Guilherme Freitas writes about her 20+ career in the pool and open water.

Patrick Winkler writes about how the 33-year-old had to overcome the fear of marine creatures during her transition from swimming pools to the open water.

Luiz Lima writes about her 11-year journey along the shores of Copacabana Beach’s Posto 6 that culminated in the Rio Olympics.

Catarina Ganzeli writes about the successful marriage between Okimoto and her husband-coach Ricardo Cintra.

Beatriz Nantes writes about her comeback from her DNF at the 2012 London Olympic Games.

Mayra Siqueira writes about how her tears of disappointment after finishing fourth in Rio turned into tears of joy upon a disqualification on the last stroke by Aurélie Muller.

Alexandre Pussieldi writes about how women in the Olympics make history from Maria Lenk to Okimoto.

Plínio Rocha write about her legacy as she struggled through her transition from a competitive swimmer in the pool to an Olympic medalist in the ocean.