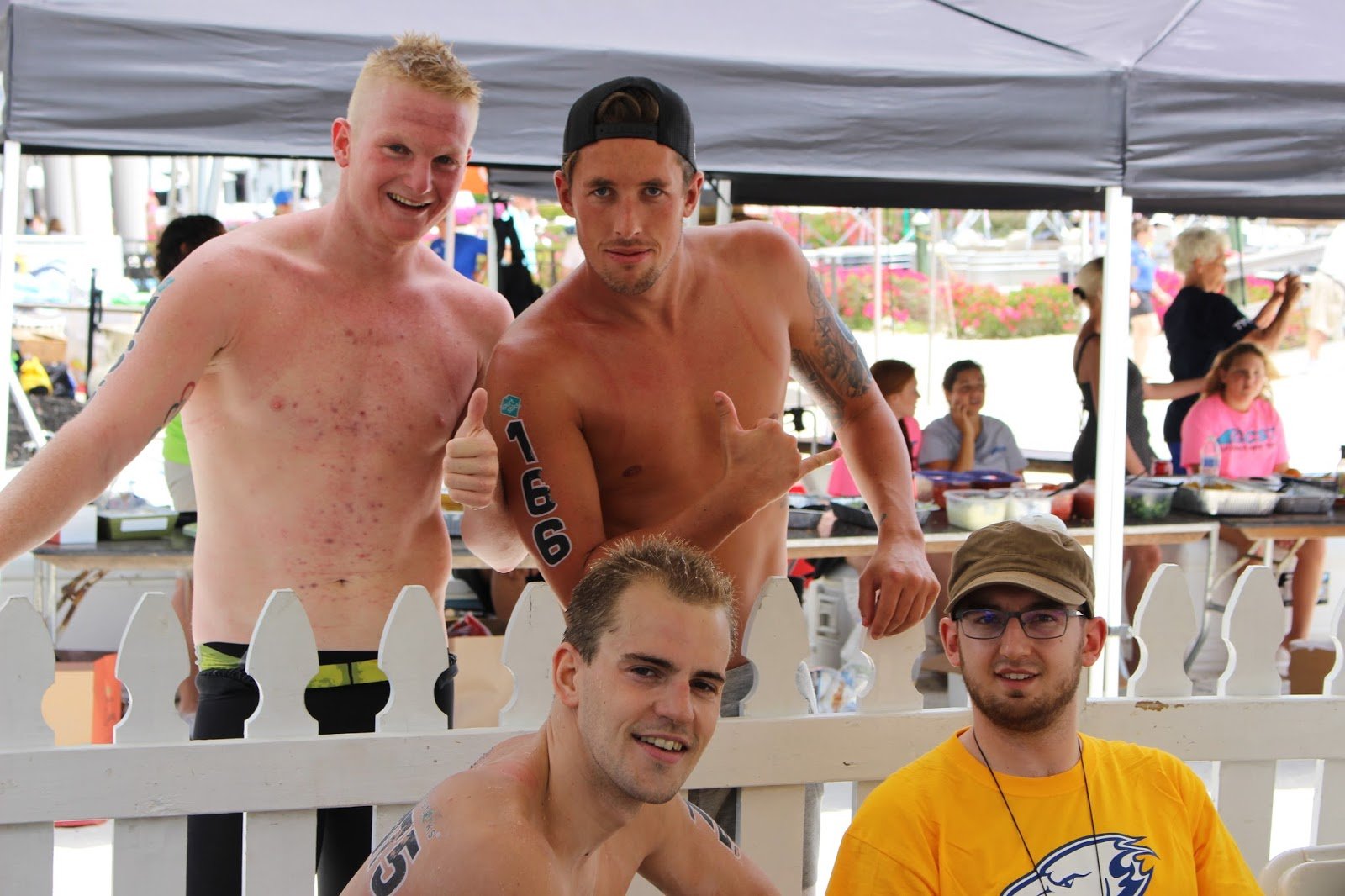 Will the men from the Commonwealth – Jarod Poort (Australia), Kane Radford (New Zealand), and Richard Weinberger (Canada) all face each other again at the 2016 Rio Olympic Games in Copacabana Beach?