Communications Between Swimmer And Coach And Crew 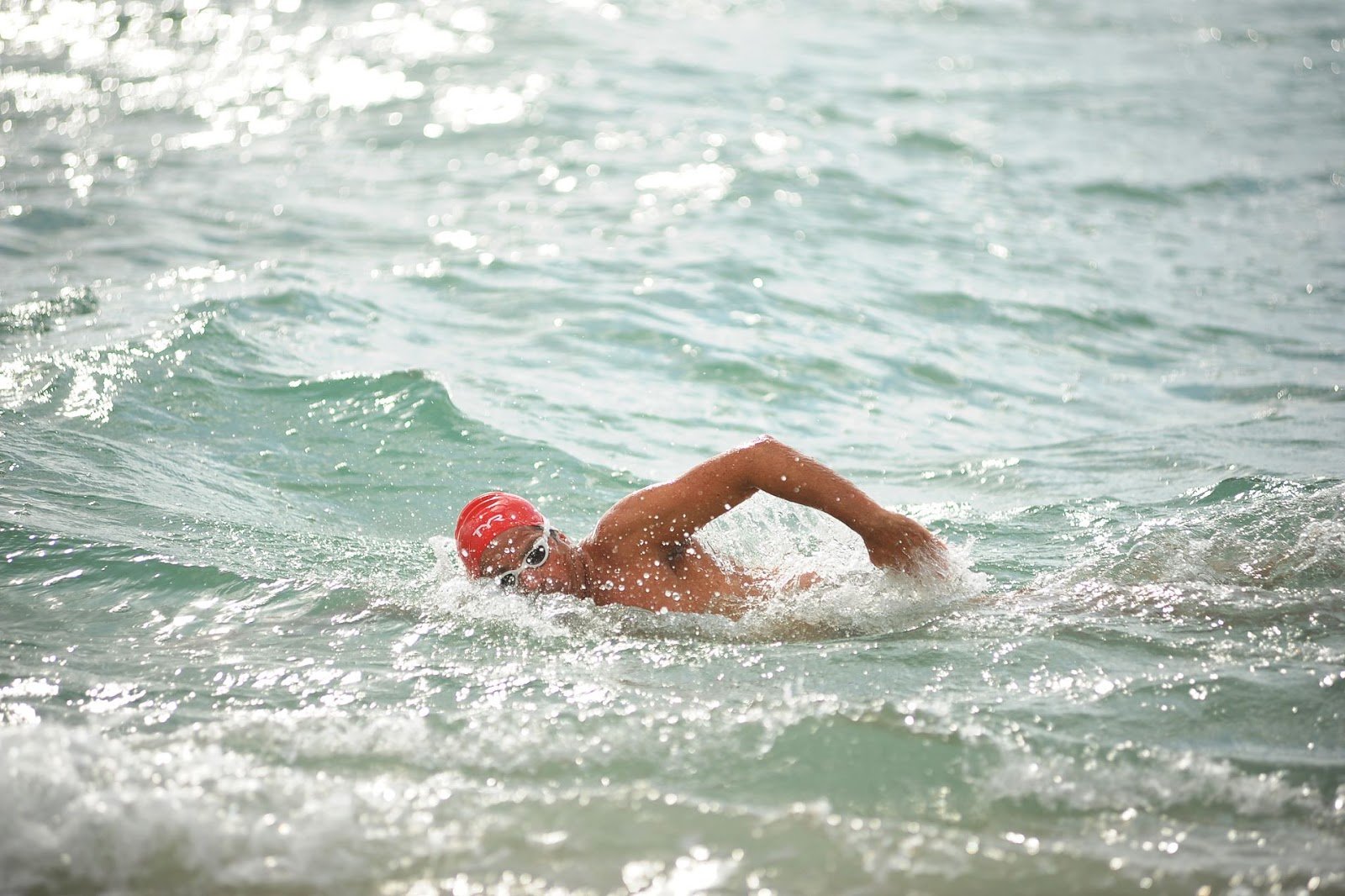 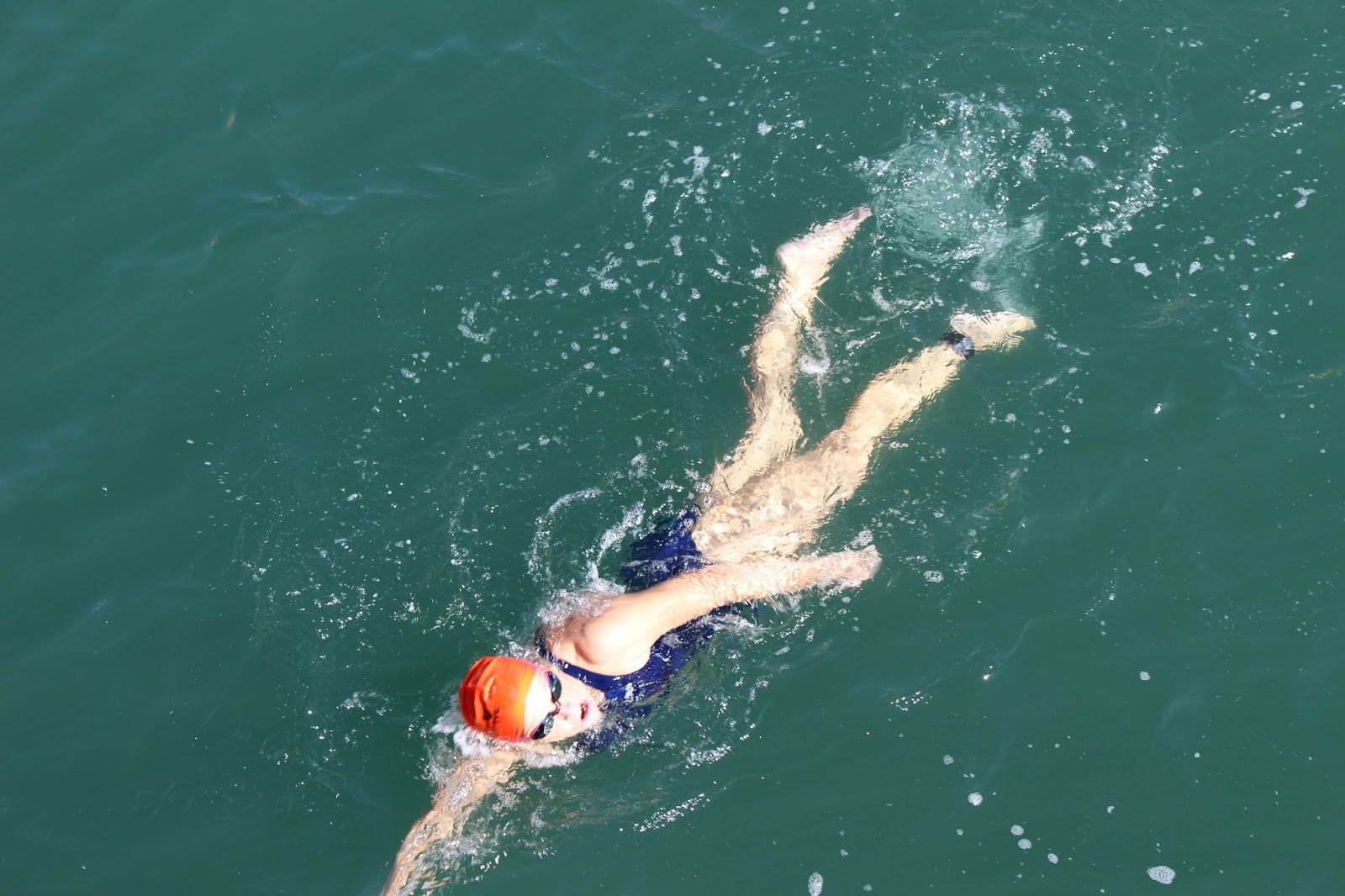 Out in the ocean, during a lake swim or sitting on an escort boat, the world’s open water swimming coaches and crew members – either knowingly or unknowingly – employ a Japanese concept of communication – ishin-denshin (or 以心伝心).

Because the traditional dryland means of communication is significantly limited in marathon swims, information between coach and athlete must be conveyed in unspoken or unwritten ways. This nonverbal, mutual understanding between a good coach and an open water swimmer is something special and must be developed over time.

When open water swimmers and their coaches and escort crew communicate through a nod, a smile, a thumbs up, a wink, a wave or a “look” (seen through a pair of goggles) while in the open water, this ishin denshin just feels right. Both coach and athlete feel the communication and internalize the messages being relayed from coach-to-athlete and from athlete-to-coach.

These implied communication skills, that may be unfathomable by others onshore or on the escort boat, are one reason why many people in the open water world understand the concept of ‘what the mind thinks the heart transmits.’