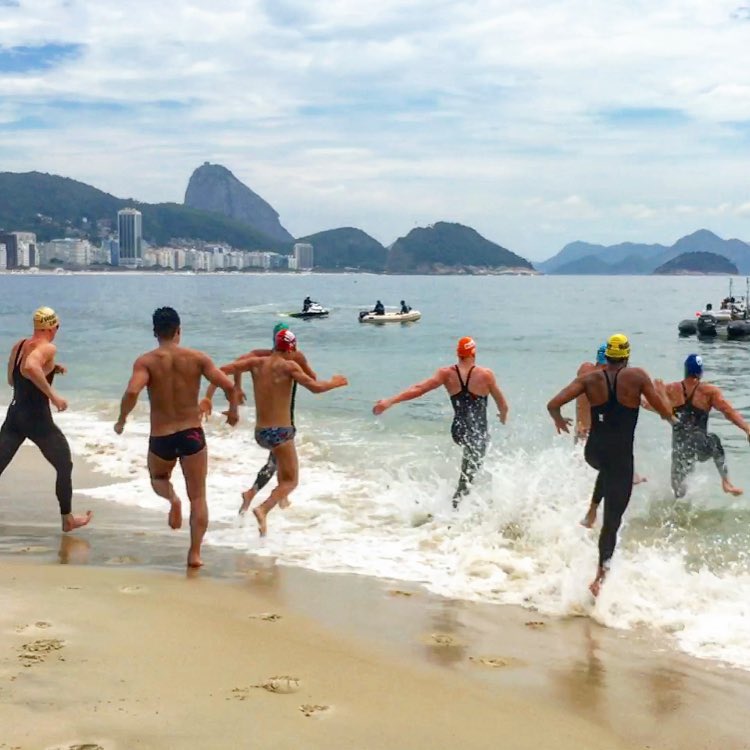 Courtesy of Lexie Kelly at the 2016 Rie e Rainha do Mar (King and Queen of the Sea), Copacabana Beach, Rio de Janeiro, Brazil.

This week’s Rie e Rainha do Mar (King and Queen of the Sea) race on Copacabana Beach in Rio de Janeiro kicked off with its traditional grid race.

The grid race is a short, in-and-out sprint race around a buoy in order to set the starting positions at the King and Queen of the Sea where Olympians and world champions will clash over a tight 3 km course.

The competing teams include the following pairs:

The Netherland’s Weertman, Italy’s Rachele Bruni, and Brazil’s Poliana Okimoto highlight the event as the returning Olympic medalists from this Summer Olympic Games. Italy ended up winning the grid race and, as a result, will have the #1 pole position at the 3 km King and Queen of the Sea start. 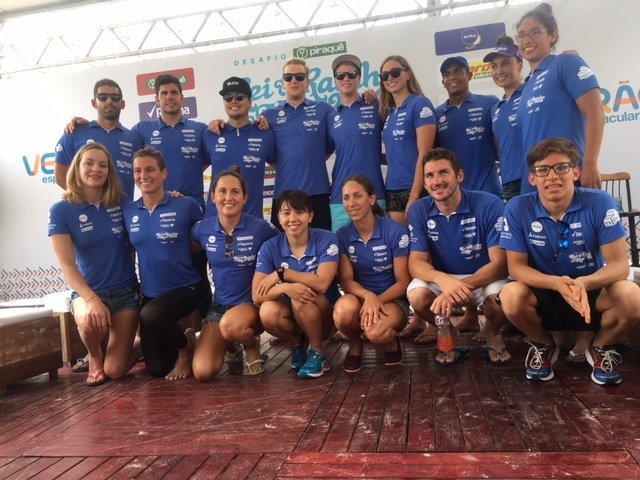 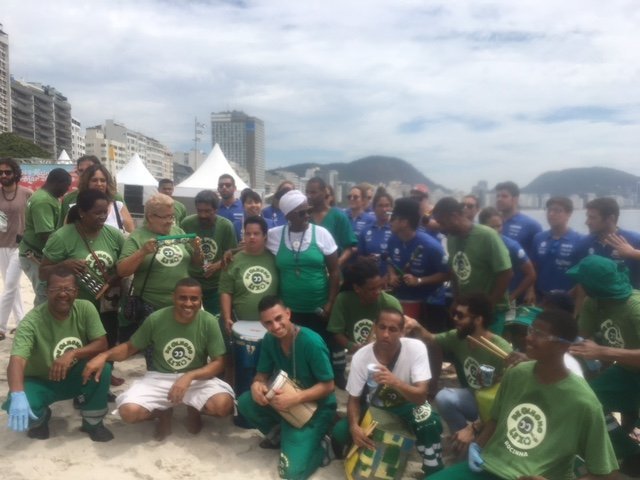 Before the grid race, the athletes conducted a musical demo with Rio de Janeiro’s biggest charity to benefit the favelas. The locals make their musical instruments out of garbage and the elite swimmers from around the world played them on the beach at the start before the grid race.