Competition From Start To Finish At Bay Of Islands 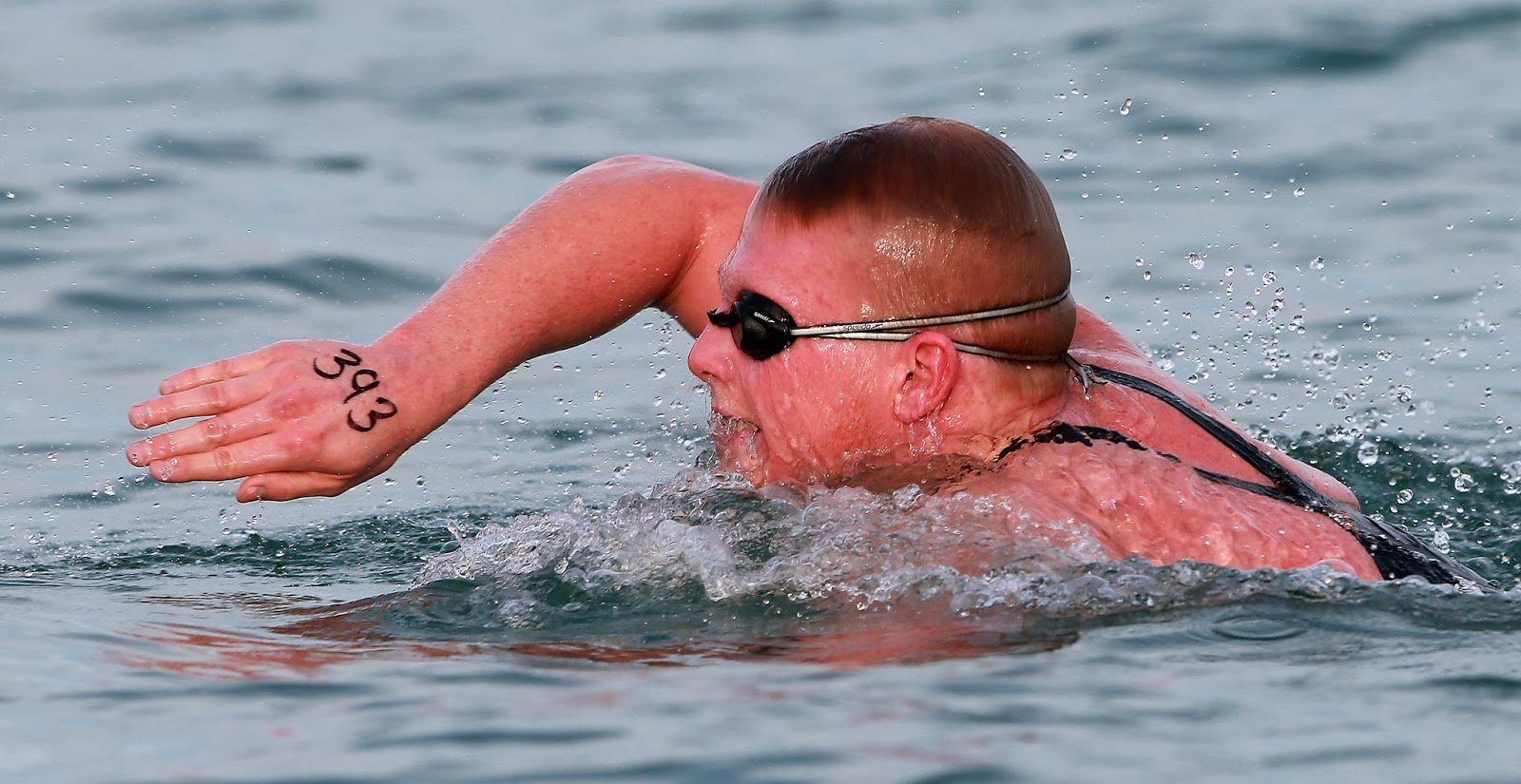 New Zealand’s best open water swimmers are going to have their hands full with a top Australian heading into round two of the State New Zealand Ocean Swim Series this weekend.

19-year-old Jarrod Poort is heading to the 3.3 km State Bay of Islands Classic from Russell to Paihia with some serious speed.

The Australian Olympian who swam the 1500m freestyle at the 2012 London Olympics and then placed fifth in the 5 km at this summer’s FINA World Championships this summer is trying to redeem himself on Round 2 of the State New Zealand Ocean Swim Series.

Poort finished third in the opening round of this year’s series behind New Zealand’s duo of Kane Radford and Dylan Dunlop-Barrett at the State Harbour Crossing last month. But he insists the result wasn’t a disappointment for him. “Clearly I would’ve liked the win but it was a very close race. It just came down to the finish, and the other two guys did the little things better than me.”

But Radford and Dunlop-Barrett will skip this weekend’s race, leaving the door wide open for Poort to win. Auckland’s Phillip Ryan, however, is ready to be competitive. “Jarrod is a great swimmer, but he’s beatable, as we saw in Auckland. Yes, he has that 1500m speed from the pool, but I’m not going up to the Bay of Islands to come second. I love swimming the Bay of Islands race. It’s exhilarating swimming across the bay and I’m really looking forward to it.”

Poort knows he is in for a battle. “All of the New Zealand guys, even the pool specialists, are really good open water swimmers and with other Australians coming over in the New Year, like Australian champion Rhys Mainstone, this series is going to be very competitive.”

The State Bay of Islands Classic is the second in a 6-race series around the country this summer. The final four rounds are all in the New Year in Wellington, Akaroa, Mount Maunganui and on Auckland’s North Shore. For more information, visit here.