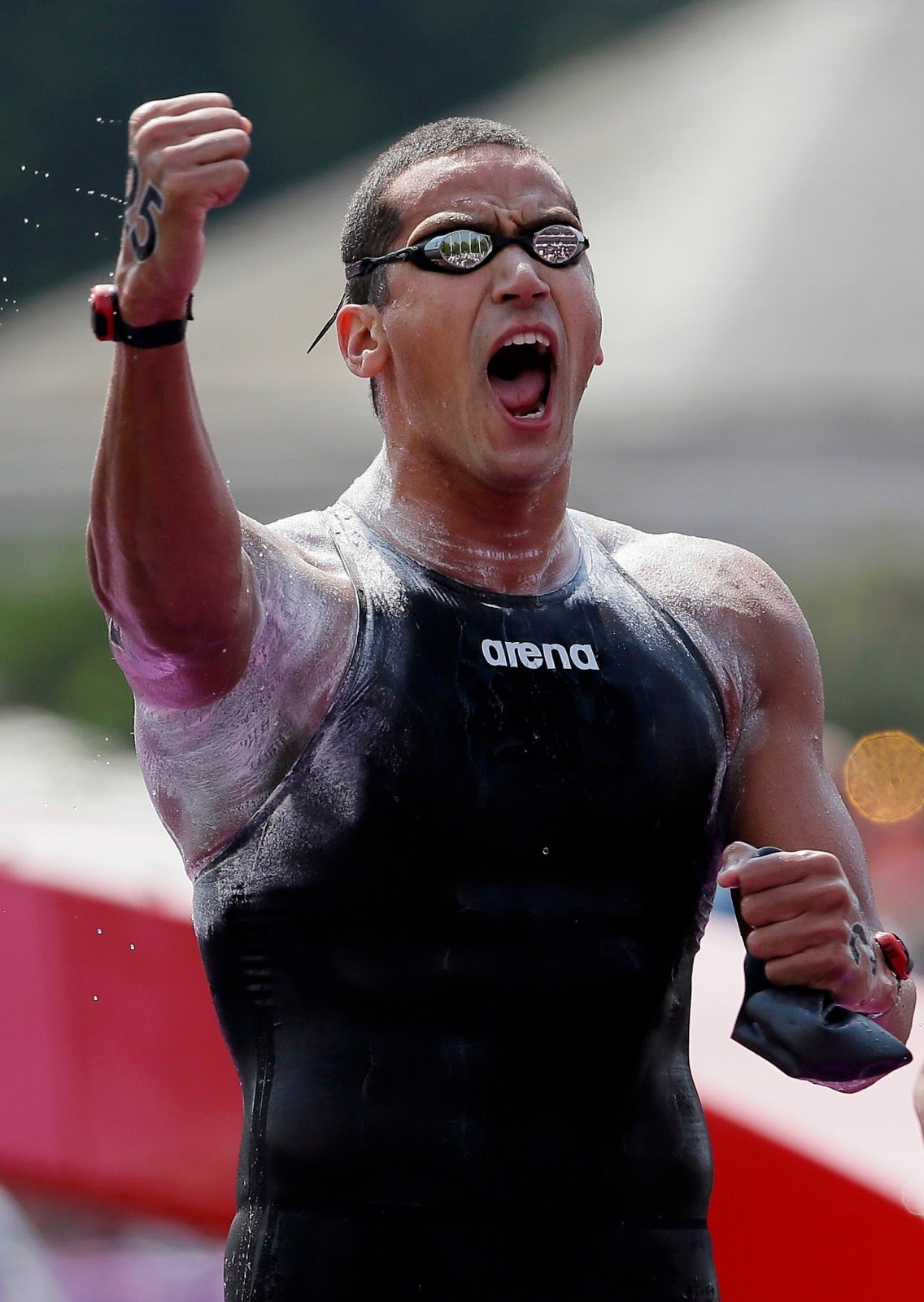 As we gaze in the open water crystal ball, we foresee 2-time Olympic champion Ous Mellouli continue to train well. If he remains healthy and motivated, it is highly likely he will enter the 2016 Rio Olympic Games as the prohibitive favorite in the Olympic 10K Marathon Swim.

Of course, it is still early to make definite predictions and many things can happen until August 2016, but Mellouli is swimming well and confidently. He seems to be setting himself up for another golden Olympic campaign in the Rio de Janeiro course on Copacabana Beach.

A gold in 2016 would mean that Mellouli would have 3 golds in Olympic final swims at least 1500m in distance including 2 difficult 10 km races: one in a man-made lake and one in a dynamic Atlantic Ocean. It would be one of the greatest distance freestyle legacies in Olympic history and arguably the most difficult to attain.