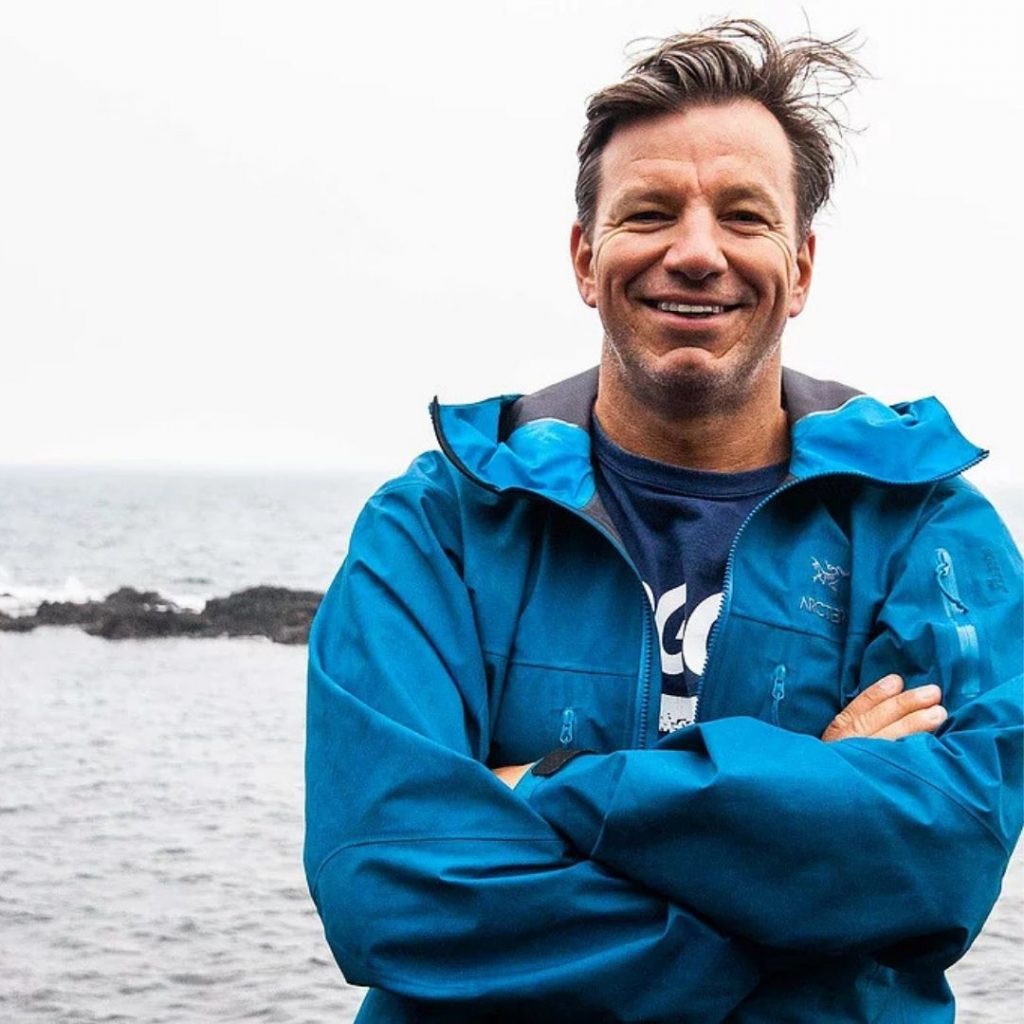 For helping to inspire others as a model of extreme stamina, for serving as an ocean advocate, and for leveraging his Oceans Seven success via a book, public speeches, television appearances, and an audio CD.

This site uses Akismet to reduce spam. Learn how your comment data is processed.