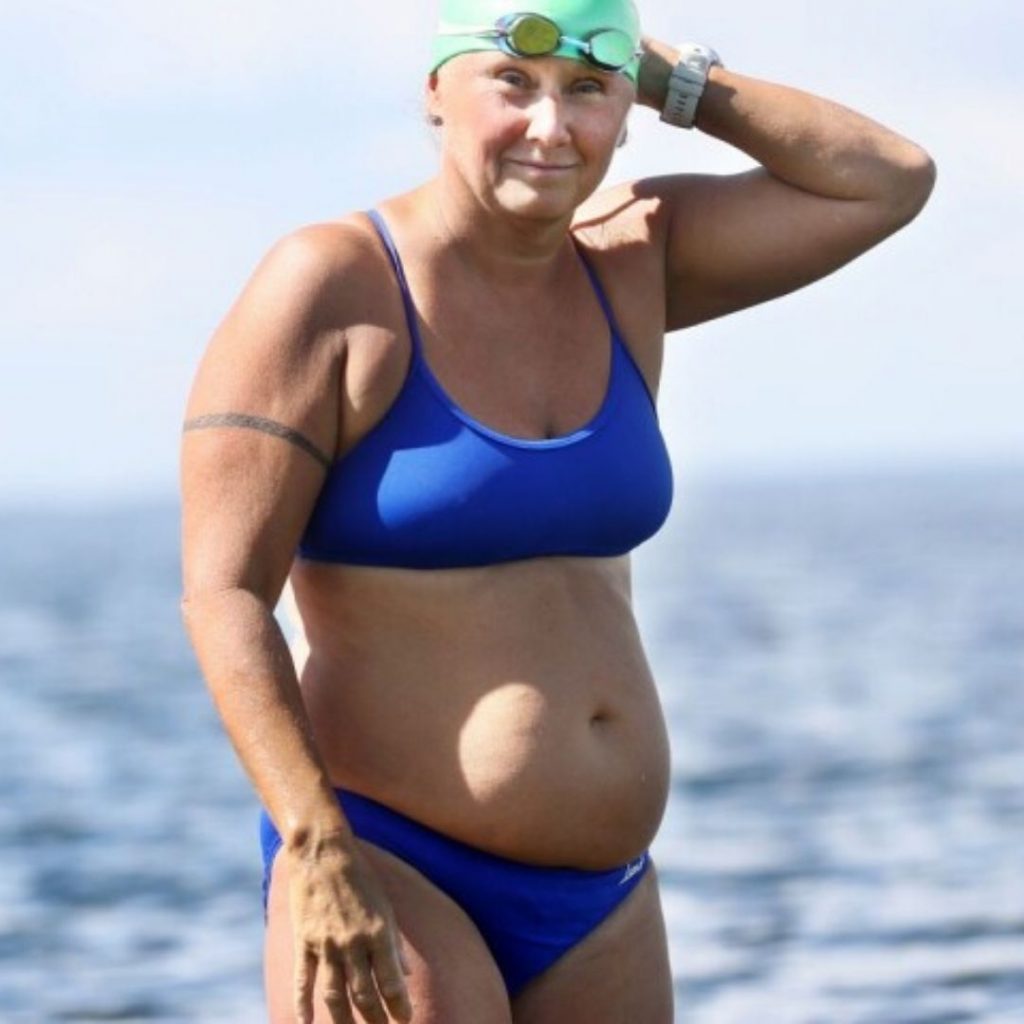 Anna-Carin Nordin, the first woman to complete the Oceans Seven, has done many extreme swims including a 333 km stage swim in the Baltic Sea around Öland, an island in Sweden, swimming for 117 hours 5 minutes over 22 days, swimming the last 83 km without an escort while her father Karl-Erik Nordin coordinated ground support.

For completing the record-setting Öland Circumnavigation Stage Swim in her typically understated, low maintenance style with a small support team, and for carrying on with her ambassadorial role as an icon in the sport.