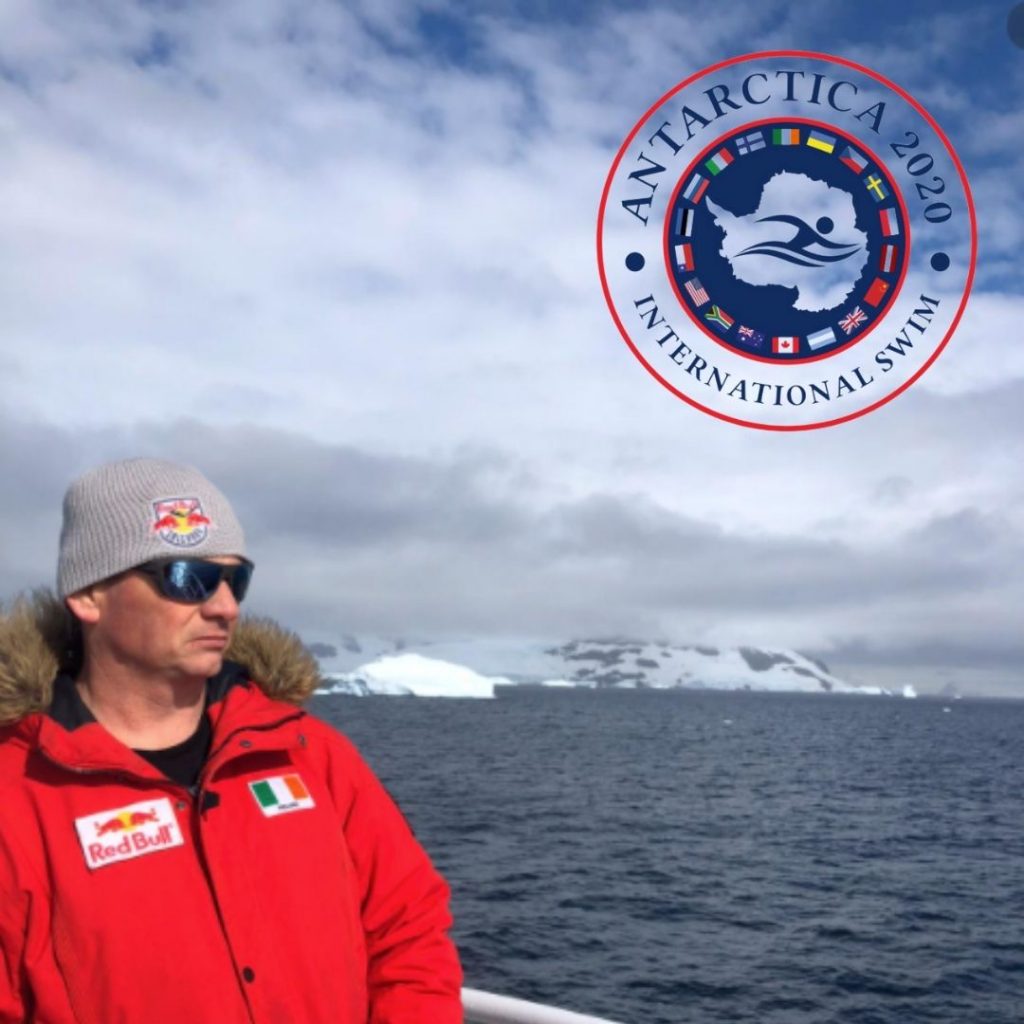 A 16-person swim expedition to Antarctic with multiple swims at near freezing temperatures in the Southern Sea.

The Southern Ocean is at the bottom of the world surrounding the continent of Antarctica. Inhospitable to humans, but remarkably, Ger Kennedy organized a series of ice swims accessible around the ice-covered tundra to some of the most hardened ice swimmers on the planet.

From Ushuaia Argentina, the Polar Swimming Quest set off by ship and stopped in several locations over a few weeks reaching there most southerly point 66.6S.

For safely organizing and overseeing a number of swimmers and swims of various distances in several locations in Antarctica, for encouraging marine conservation awareness while encountering challenging conditions, and for enabling the extension of the known physical boundaries for everyone involved, the Antarctica 2020 International Swim by Ger Kennedy is a worthy nominee for the 2020 World Open Water Swimming Offering of the Year.