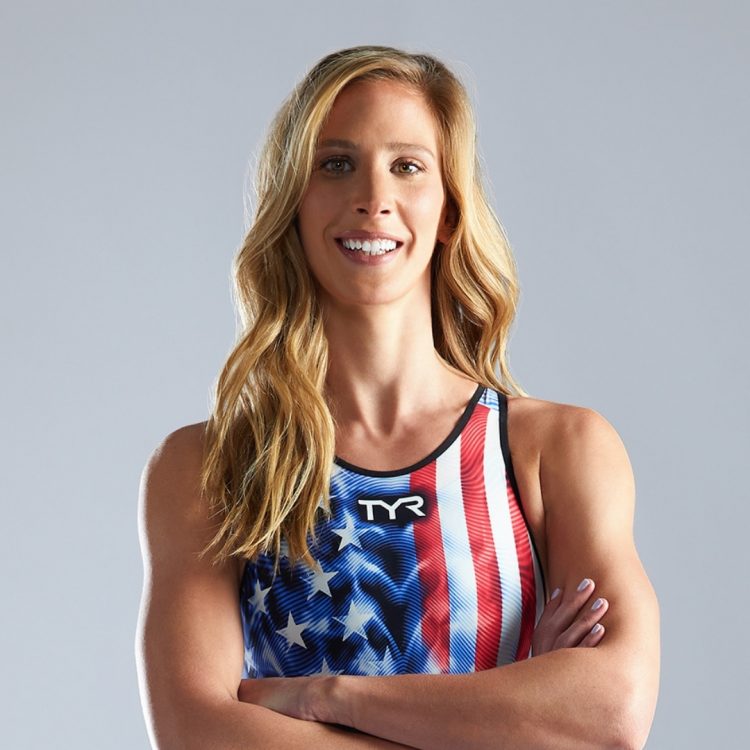 Ashley Grace Twichell (born June 16, 1989) is an American competition swimmer who specializes in long-distance freestyle and open-water events. She qualified to compete at the 2020 Summer Olympics representing the United States in the 10 kilometer open water swim.

She teamed with Andrew Gemmell of the University of Georgia and Michigan University's Sean Ryan to record a time of 56:00.6, winning the gold medal at the 5 km Mixed Relay Event at the 2011 FINA World Swimming Championships in Shanghai, China. Twichell also earned the bronze medal in the women's 5K event at the World Championships in a tight race. It was her first international competition. She won the grid race at the 2012 King and Queen of the Sea competition and the 2012 Queen of the Sea race, both televised nationwide by TV Globo, on Copacabana Beach in Rio de Janeiro, Brazil.