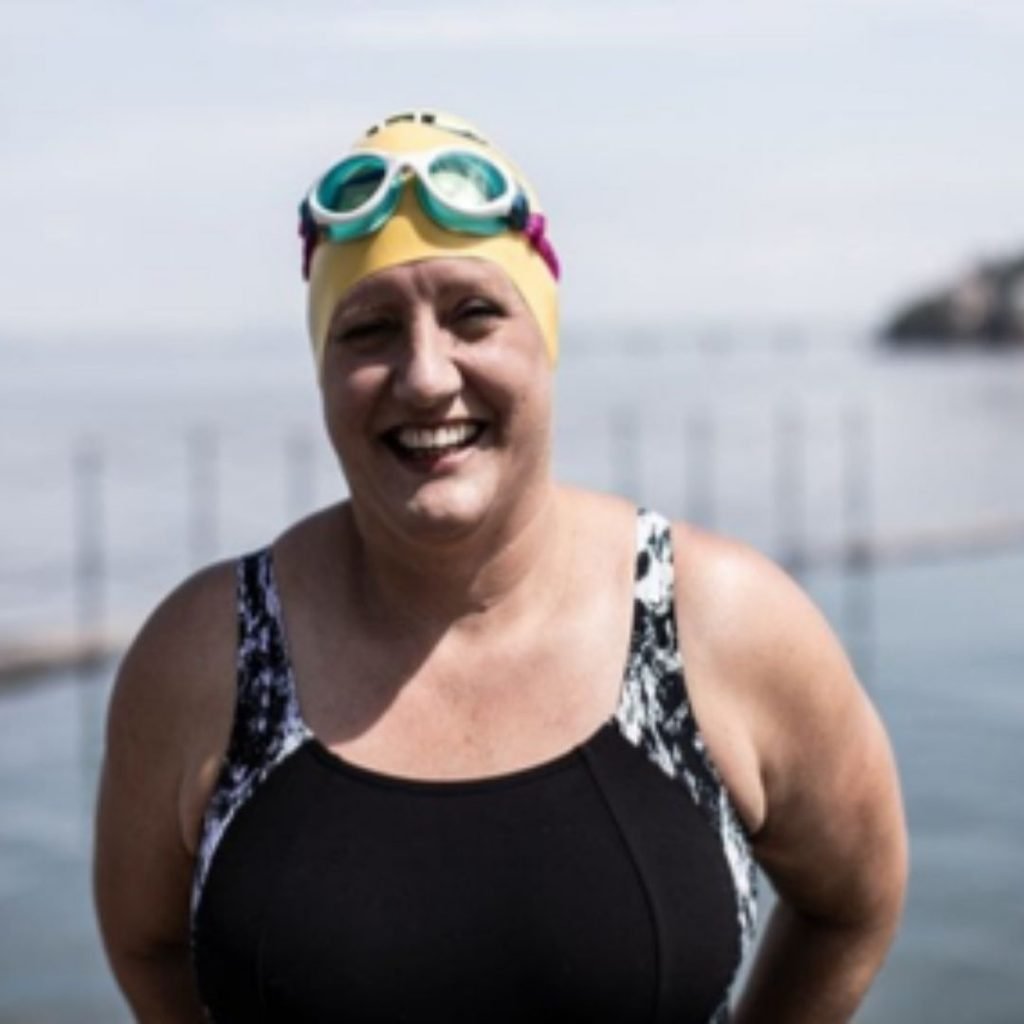 Known as “The Merthyr Mermaid,” Cath Pendleton earned a Guinness World Record for “The most southerly Ice Swim (female)” as the first person to swim a mile inside the Antarctica polar Circle.

Cath Pendleton's matter-of-fact ambitions in cold water, her easy-to-grasp descriptions of her swims in Antarctica and inside the Polar Circle in Russia served her well as the protagonist in a BBC One documentary film. She became the first woman to complete a Zero Ice Mile in 0.03°C water and -3.20°C air in 32 minutes 54 seconds in Antarctica.

For representing the Ice Swimming community so well and so authentically on BBC and in the media, and for achieving the Zero Ice Mile inside the Antarctic Polar Circle during the Antarctica 2020 International Swim.