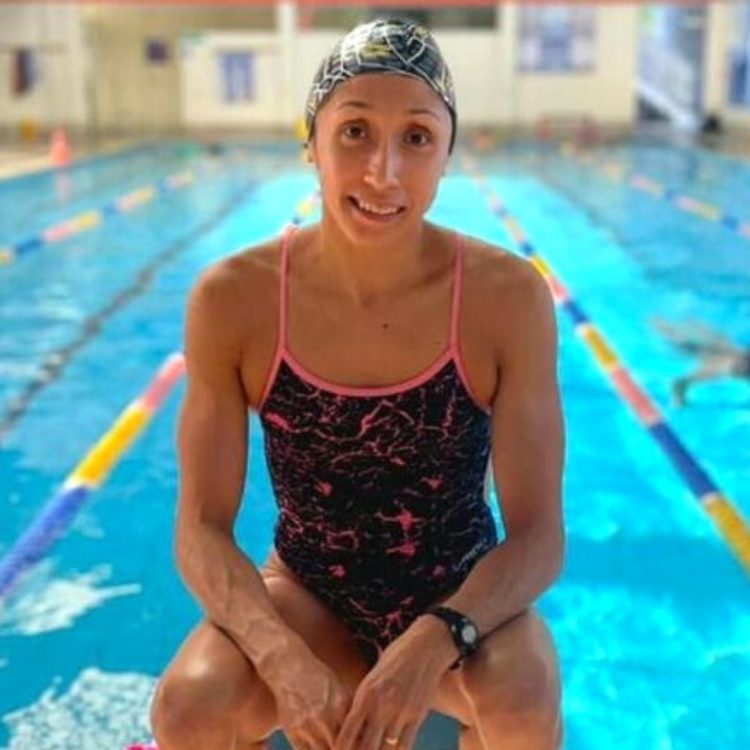 Cecilia Elizabeth Biagioli (born 3 January 1985 in Concordia, Entre Ríos, Argentina) is an 5-time Olympic and national record-holding pool and open water swimmer from Argentina who is coached by her brother Claudio Biagioli.

She finished 2nd in the XVIII Pan American Games 10 km race on 4 August 2019 in Laguna Bujama in Lima, Peru.