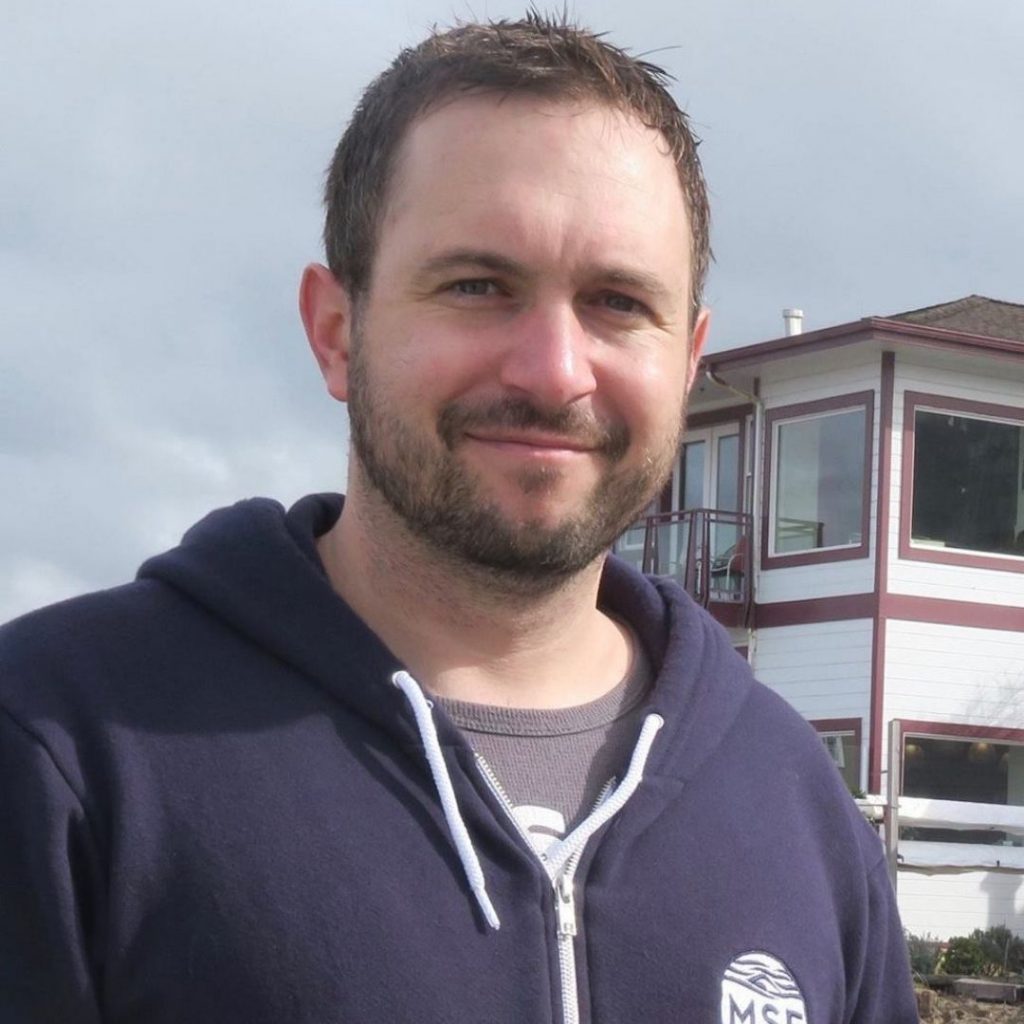 Evan Morrison has demanded transparency and carefully peer-reviewed documentation in marathon swimming. With his focus on accuracy, he defines the distances of the waterways swum in the marathon swimming world.

Evan Morrison's influence over the open water community is based on his work at the Marathon Swimmers Federation where he demands transparency and peer-reviewed documentation. He defines the distances and ratifies courses of the waterways included in his LongSwims Database.

For defining the English Channel distance accepted by the Marathon Swimmers Federation to 32.3 km and for maintaining the LongSwims Database.

This site uses Akismet to reduce spam. Learn how your comment data is processed.