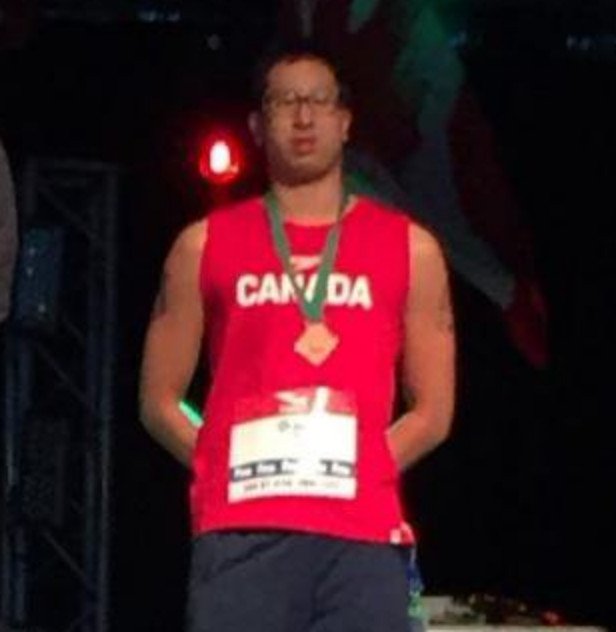 Hau-Li Fan earned his ticket to Tokyo 2020 at the FINA Olympic Marathon Swim Qualifier in June 2021 where he finished 18th. Fan made his FINA World Championships debut in 2019 where he was the top Canadian in the men’s 10km open water event, placing 17th. He had qualified for that team by finishing second in the 10km race at the 2019 Canadian Open Water Swimming Trials.

Fan competed in his first FINA 10km Marathon Swimming World Cups in 2017. That July, he won a bronze medal on the series in Lac St-Jean, Quebec – one of two bronze medals he’s won in FINA World Cups.