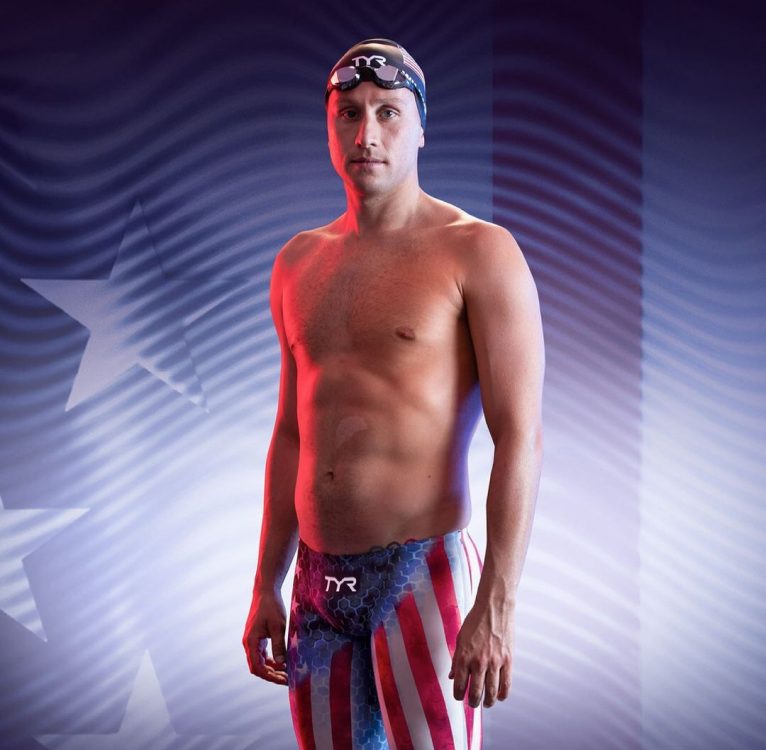 Jordan Wilimovsky (born 22 April 1994 in Malibu, California) is a 26-year-old American pool and open water swimmer from Malibu, California and a distance freestyle competitive swimmer from Team Santa Monica and Northwestern University. Jordan Wilimovsky is as unlikely a world champion as he is a likely one. With a technically and strategically brilliant performance at the FINA World Championships, he won the 10 km marathon swim and become the first male swimmer to qualify for the 2016 Rio Olympic Games. A man of slender build, he competes against athletes much larger and seemingly stronger than himself. But his quiet resolve, his voracious hunger for hard work, his relentless focus on technique, and his tremendous leg strength have helped him develop into the Olympic pre-race favorite in the 10 km marathon swim. For his outstanding technical skills, for his off-the-charts navigational IQ, and for his gradual improvement to become a world champion and Olympic gold medal favorite, Jordan Wilimovsky's dominating performance to win the world title in the 10 km marathon swim in Kazan, Russia.