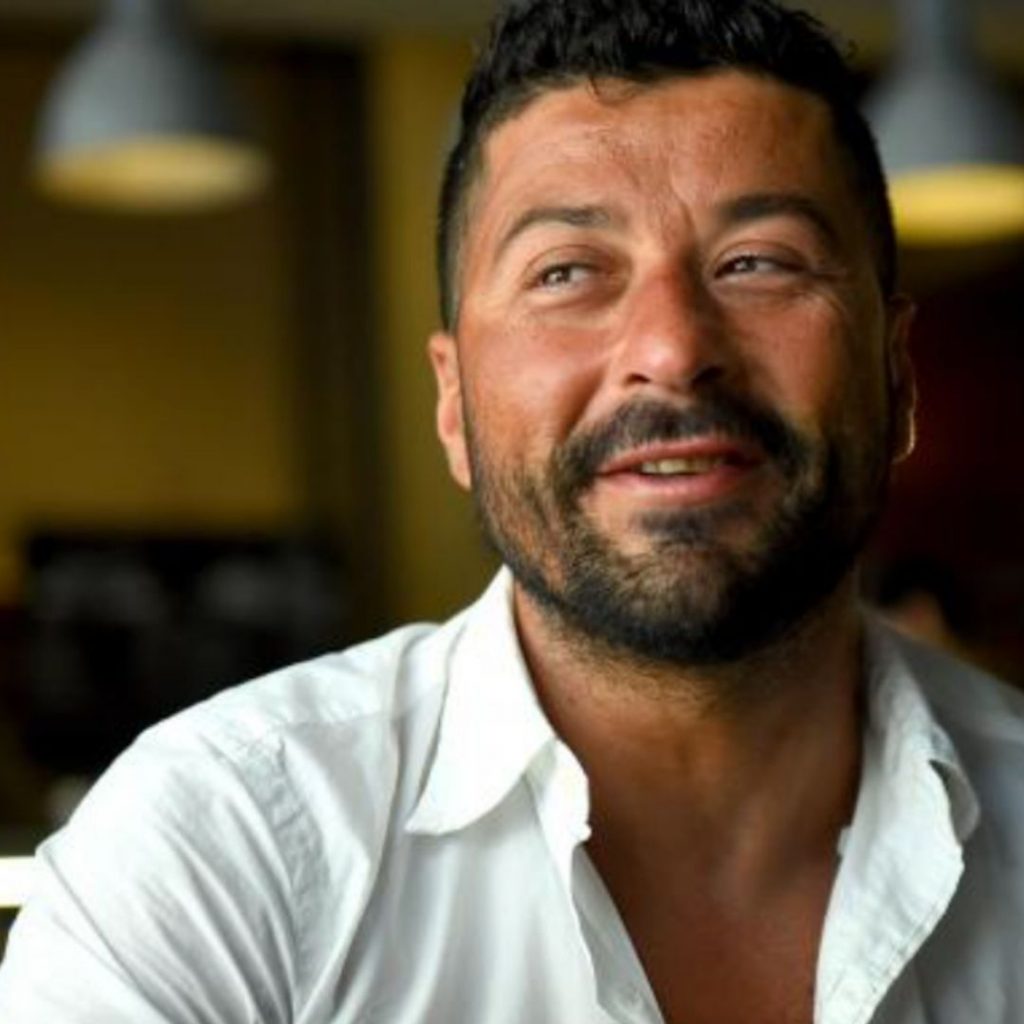 2004 Olympian Neil Agius broke the existing record swimming 100 km from Sicily to Malta with a time of 28 hours 17 minutes.

Neil Agius completed a 100 km swim from Sicily, Italy to his native country of Malta in the Mediterranean Sea in 28 hours 7 minutes, breaking the record held by fellow Maltese Olympian Nicky Farrugia who swam from Sicily to Gozo in 1985 in 30 hours 17 minutes.

For creating a charity swim as part of the Wave of Change movement to raise awareness about marine pollution and threats to marine habitats and for setting a new record from Sicily to Malta.