Controlling Your Environment Through Communications 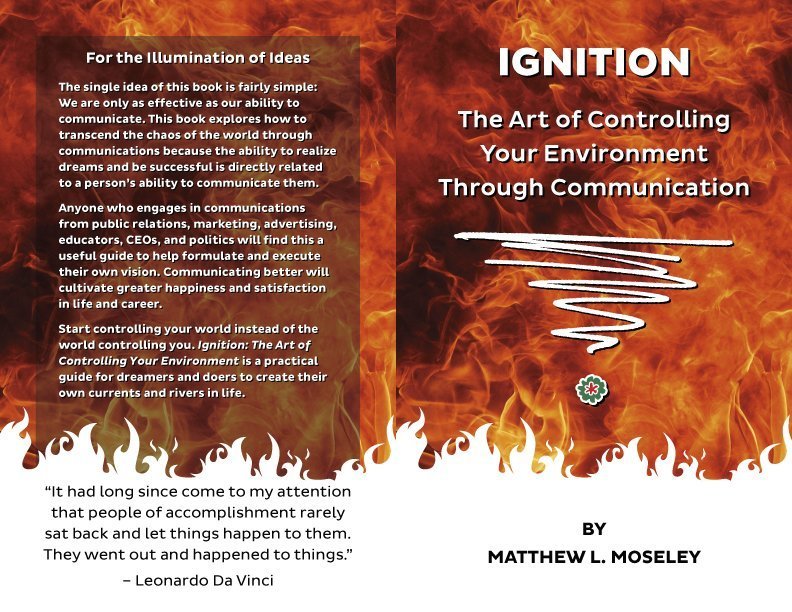 Latest posts by Steven Munatones (see all)
Tags: Ignition The Art of Controlling Your Environment Through Communications, Matthew Moseley