Professional marathon swimmers always enjoyed the hospitality and beauty of the Maratón Cozumel and Maratón Cancún.

The hotel, the food, the course, the marine life, the seaside communities were absolutely gorgeous locations to hold FINA competitions with the world’s best open water swimmers.

The fans loved the course that went along the beautiful white sand beaches; the athletes were challenged by strong currents and turbulence; the festivities were colorful and enjoyable; and the coaches and athletes were treated to incredible hotels and gigantic food buffets throughout the week. The local organizers were among the best in the world: passionate and knowledgeable.

But the latest decision by the FINA Bureau has effectively eliminated Cozumel and Cancún from the professional marathon swimming landscape, at least in 2016 and perhaps beyond. 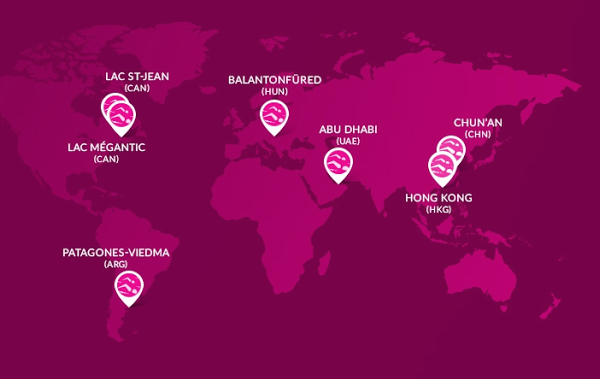 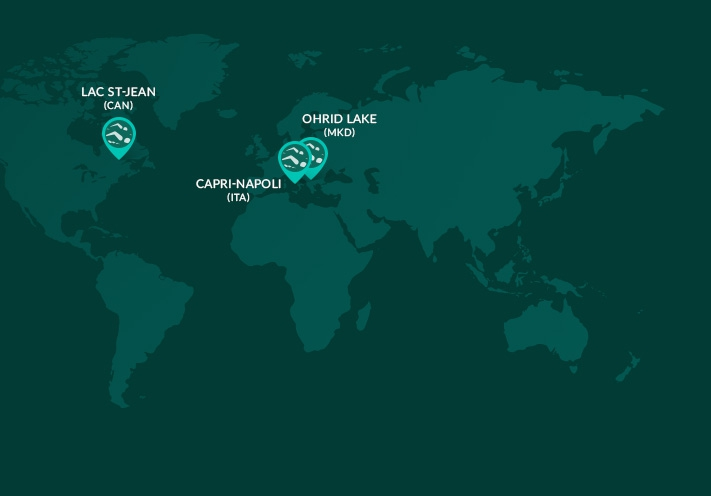 FINA announced its vote to suspend the Mexican Swimming Federation at the 2016 FINA Bureau meeting held at the FINA World Aquatics Gala in Hungary. FINA did so because Mexico pulled out of hosting the 2017 FINA World Championships in Guadalajara. FINA’s statement was as follows, “In accordance with FINA Rule C 12.1.1, FINA temporarily suspended the Mexican Swimming Federation for not fulfilling contractual obligations concerning the cancellation of the 2017 FINA World Championships in Guadalajara.”