Craig Dietz To Face A Sharkfest In San Francisco 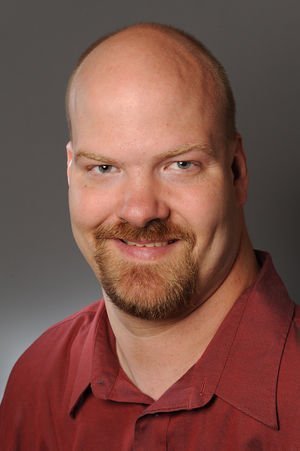 “Are there sharks out there?” Craig Dietz asked before he entered the Swim Across America event in Long Beach, California back in 2012. “I have never really faced sharks before.”

That was then, and now is different. Dietz, a frequent keynote speaker at events from the Midmar Mile in South Africa to the Global Open Water Swimming Conference in California, is now heading to San Francisco Bay to compete in today’s Sharkfest Swim.

His friend John Mix of FINIS explains, “Craig is an extraordinary athlete. His story is unique in that he does not share the same loping swimming stroke pattern as many of his competitors; he does not drive towards the finish line with a roaring six-beat freestyle kick. Despite these differences, Craig continues to swim and does so in a manner that is easily recognizable from the shore. Deitz trains and competes laying flat on his back, one large fin attached to a portion of his leg, his hips and core undulating to provide propulsion.

Despite being a late bloomer when he fell in love with open water swimming at age 34 when he competed in his first 1500m swim event at the Pittsburg Triathlon in 2008, he now trains over 5000m a day. Simply put, Craig loves swimming
.”

Dietz was born without limbs, but embodies effort and positivity. In a message that hits every naysayer and individual with a negative outlook on life smack in the chest, Deitz chooses to face adversity head on and to do what he enjoys. This is what separates him from many. But his message is that everyone can be remarkable and every individual is capable of extraordinary feats.

Today, Deitz will tackle the coldest waters he has faced yet and will swim 1.5 miles from Alcatraz to Aquatic Park. No hands, no feet. No arms, no legs. No problem, all guts.