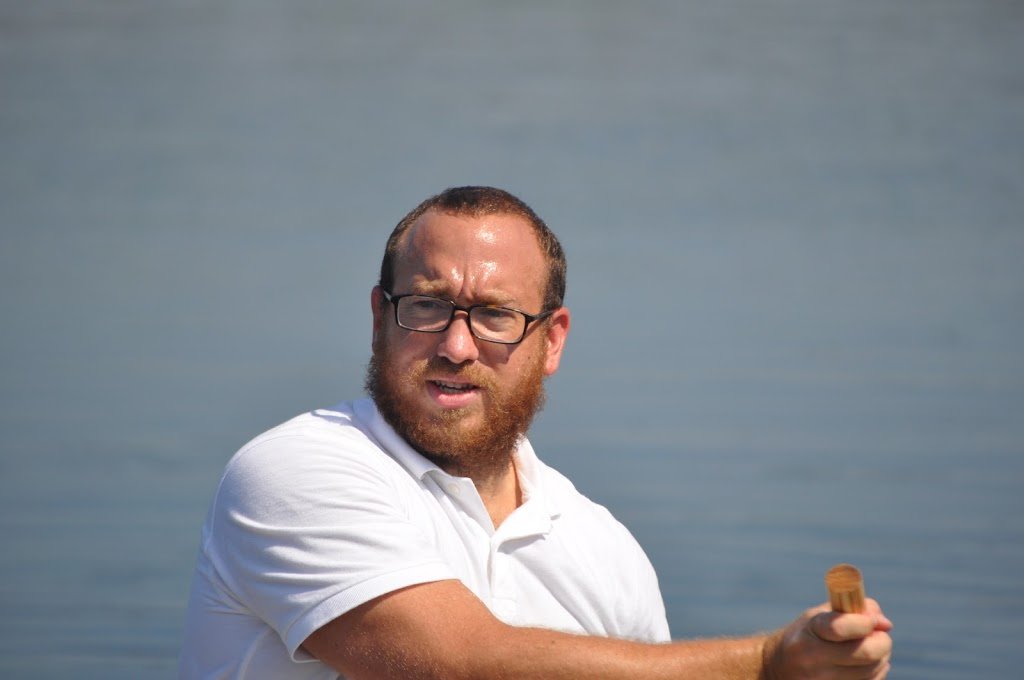 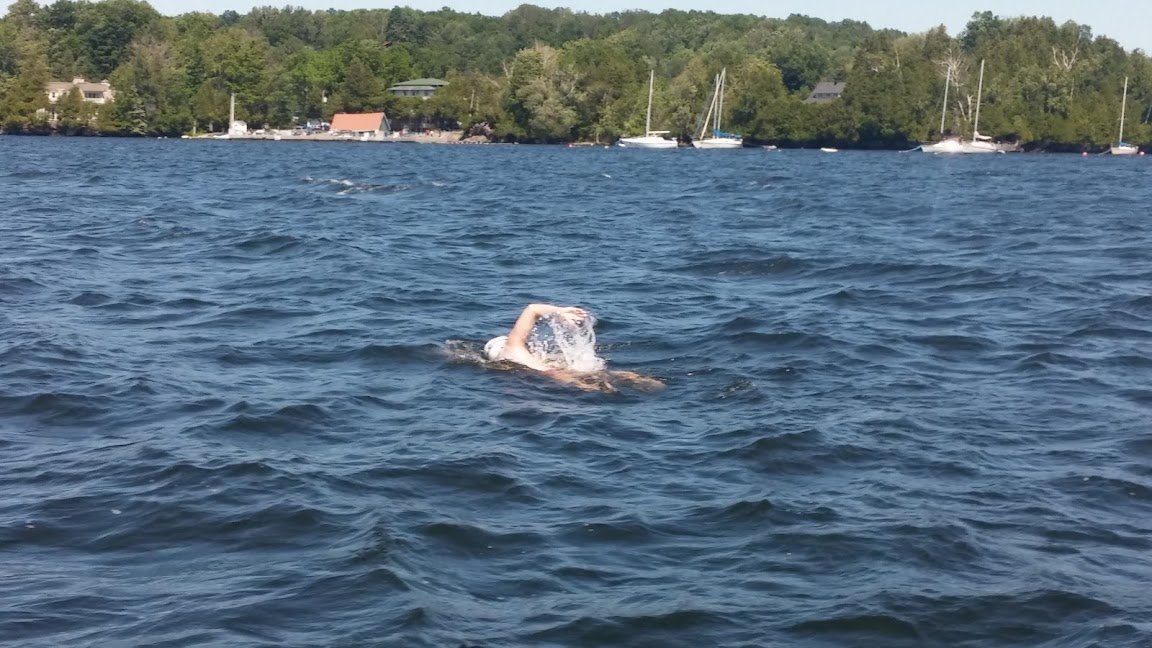 Phil White reported that Craig Lenning completed his mission in 15 hours 5 minutes to swim the length of Lake Memphremagog between Vermont (USA) and Quebec (Canada) as part of the Triple Crown of Lake Monster Swims.

Craig will next join Sarah Thomas and Elaine Kormbau Howley during the week of August 22nd to attempt a crossing of Loch Ness to search for Nessie
.”

Lenning and Thomas will attempt In Search of Nessie in order become the first people in history to complete the Triple Crown of Lake Monster Swims, swims across Loch Ness (with its Nessie), Lake Tahoe (with its Tahoe Tessie) and Lake Memphremagog (with its Memphré). Ryan Tozer of iPowerboat will escort them across Loch Ness.

Notes:
1. Sarah Thomas has completed a crossing of Lake Tahoe (two-way) and Lake Memphremagog (two-way) while Elaine Howley has crossed Lake Memphremagog.
2. Lenning was escorted by kayaker Don Houghton Jr. of Craftsbury and was supported by his wife and crew May Spengler.