When supporters, family and friends join in to help a marathon swimmer across a channel or lake, there can be very little space on the escort boat.

For the success of the swimmer and the good times onboard, all the escort team needs to respect each other, their spaces and needs.

In the cramped quarters of a boat, people can get on each other’s nerves if they are not sensitive and respectful of each other. The longer the swim, the more cooperative a support team must be.

In the case of Diana Nyad, she has 6 boats supporting her efforts between Cuba and Florida. Each boat has a group of experts or supporters with specific roles.

The role of Kate Alexander and Lexi 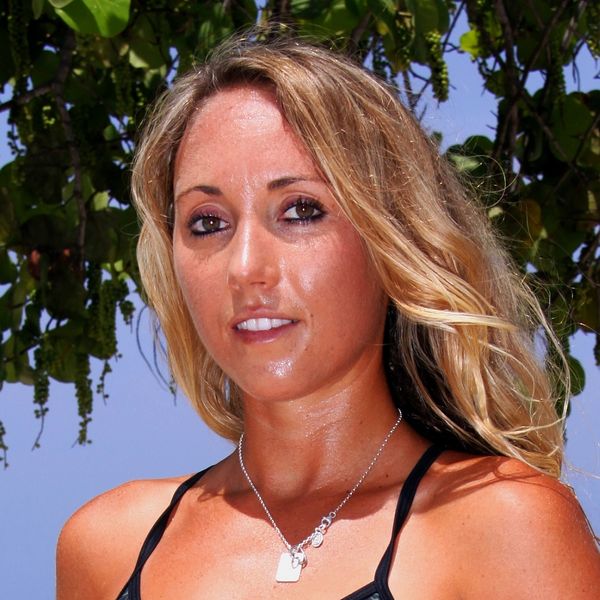 e Kelly (pictured on the left), for example, are as official Observers. They are documenting the swim in detail for historical purposes. They will work in 4-hour shifts throughout the 60+ hour effort.

They will back each other up as they attentively observe Diana day and night. They will count and document her stroke-per-minute pace, her distance traveled per hour, what she eats and drinks, and other happenings along the way (from jellyfish stings to shark encounters).

They will write in the official Observer’s Log if people swam with Diana as a pace swimmer and the names of all the support team.

With such a record providing details, future generations of swimmers and adventurers can study and learn what Diana did on the high seas between Cuba and Florida.