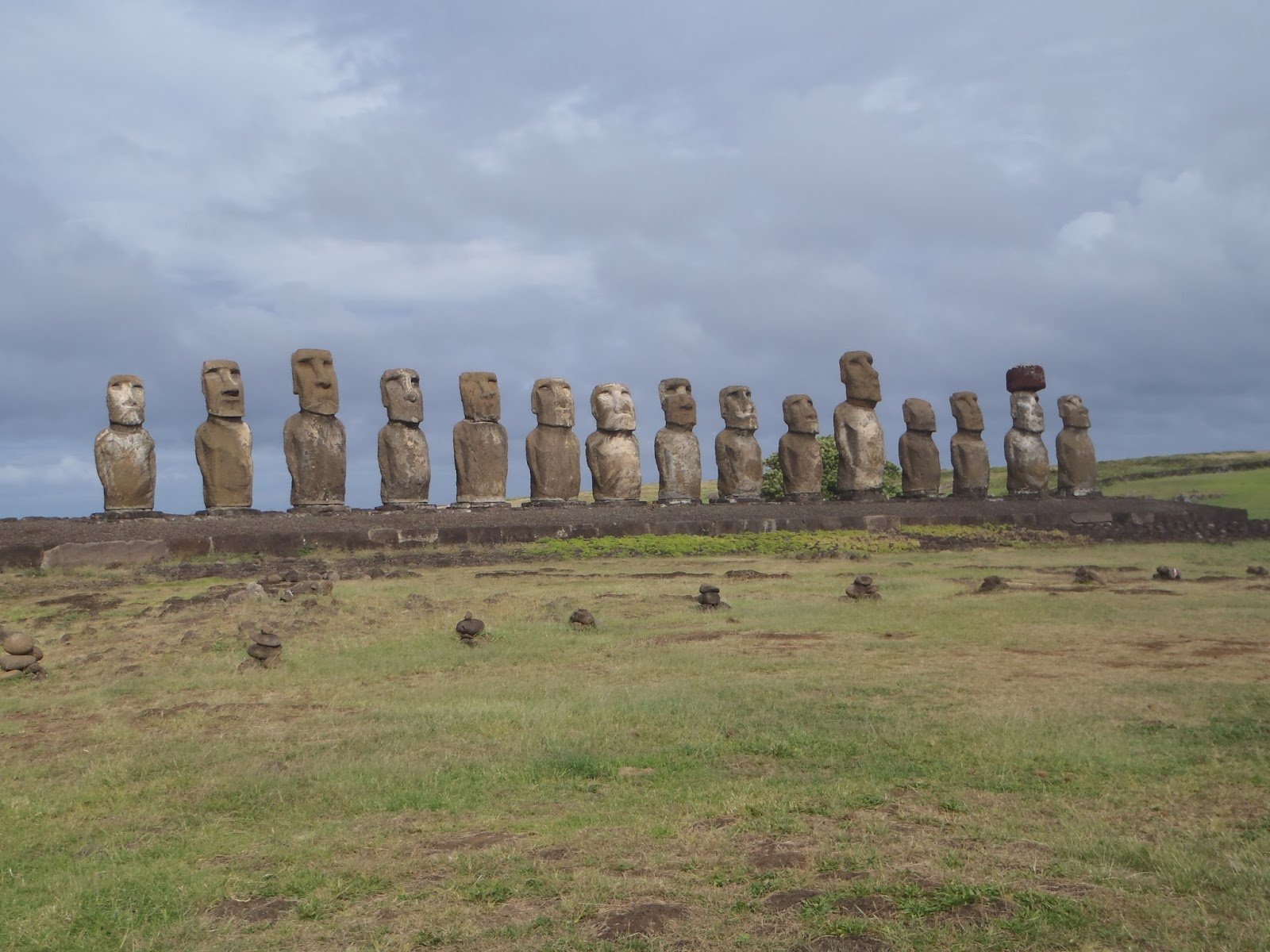 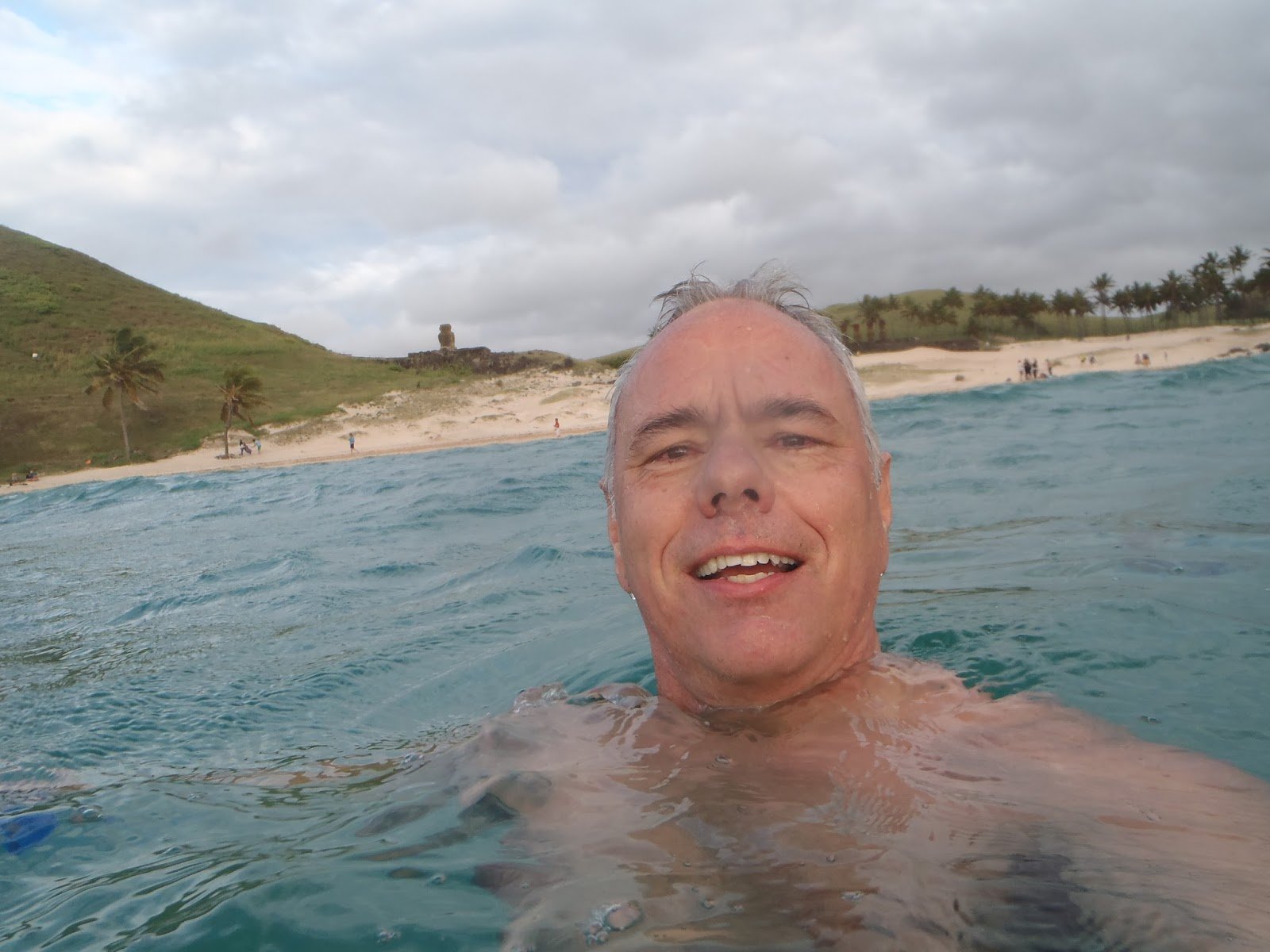 In one of the most remote inhabited islands in the world, Cristian Vergara will attempt an unprecedented 38-mile circumnavigation swim around Easter Island.

“I have been planning this swim for many years and it’s finally going to happen, subject to weather,” says Vergara about his lengthy window between November 21st and December 5th.

Vergara, a long-time winter swimmer and veteran channel swimmer, has done a number of swims around the globe including a crossing of the Beagle Channel between Argentina and Chile, the Strait of Gibraltar, English Channel, Manhattan Island Marathon Swim (in 2003 and 2004) and the Strait of Magellan in Chile. He participated in the Russian Winter Swimming Championships in Tyumen and the Winter Swimming Championship in Lake Memphremagog, completed a 7 km high-altitude swim in Lago Titicaca in Chile, and participated in the 6-day Bering Strait Swim and 8 Bridges Hudson River Swim.

But the circumnavigation around Easter Island has been the longest in planning over his long career.

“The idea of the swim came in 2009 while I was in Chile swimming the Strait of Magellan,” he explained. “I made all initial contact with the people in Easter Island in May 2013 when I did an [investigative] circumnavigation by kayak. I wanted to see for myself if the swim was possible and under what conditions it could be swum. From this trip, with the help of the Chilean Armada, I was able to determine the weather conditions and the best time of year to do the swim. I proposed the idea of the swim to them, but because of the expense involved, I had to wait and was not able to schedule an attempt until now.

I returned to Easter Island this past May to request support from the Municipality and the Chilean Armada. I also hired boat support and reserved housing for myself and my crew. I was amazed at the great support that was offered from everyone in Easter Island
.”

His swim will start in Caleta Hanga Roa [shown below] where he has done some previous advance logistical investigations for his swim that may take around 24 hours.

“The one thing that opened doors for me was the fact that I had previously circumnavigated the island by kayak. I did it for the sole purpose of scouting the swim, but apparently not many have done a circumnavigation. When I mentioned this, the response was always, ‘That was you?’ Apparently everyone in the island know about it, but they did not know [it was me]. I really had rough seas that day.”

His primary observer for this pioneering swim will be a fellow ice swimmer from New York, Capri Djatiasmoro. But the water temperature is expected to be warm, around 22°C (71.6°F). His swim will have a tracker so his program can be followed.

He has received the support of the Chilean Armada and the Municipality of Easter Island. Boat support will be done by the founders of Orca Diving; two French brothers, one of whom was a former crew member with Jacques Cousteau. The boat support and crew members will work in 8-hour shifts until the swim ends. “I will have a kayak support the entire swim. The Municipality of Easter Island is going to use this swim to celebrate the 50 years that Chilean citizenship was granted to the people of Easter Island. Because the swim is subject to weather the window for the swim will be from November 21st to December 5th.” 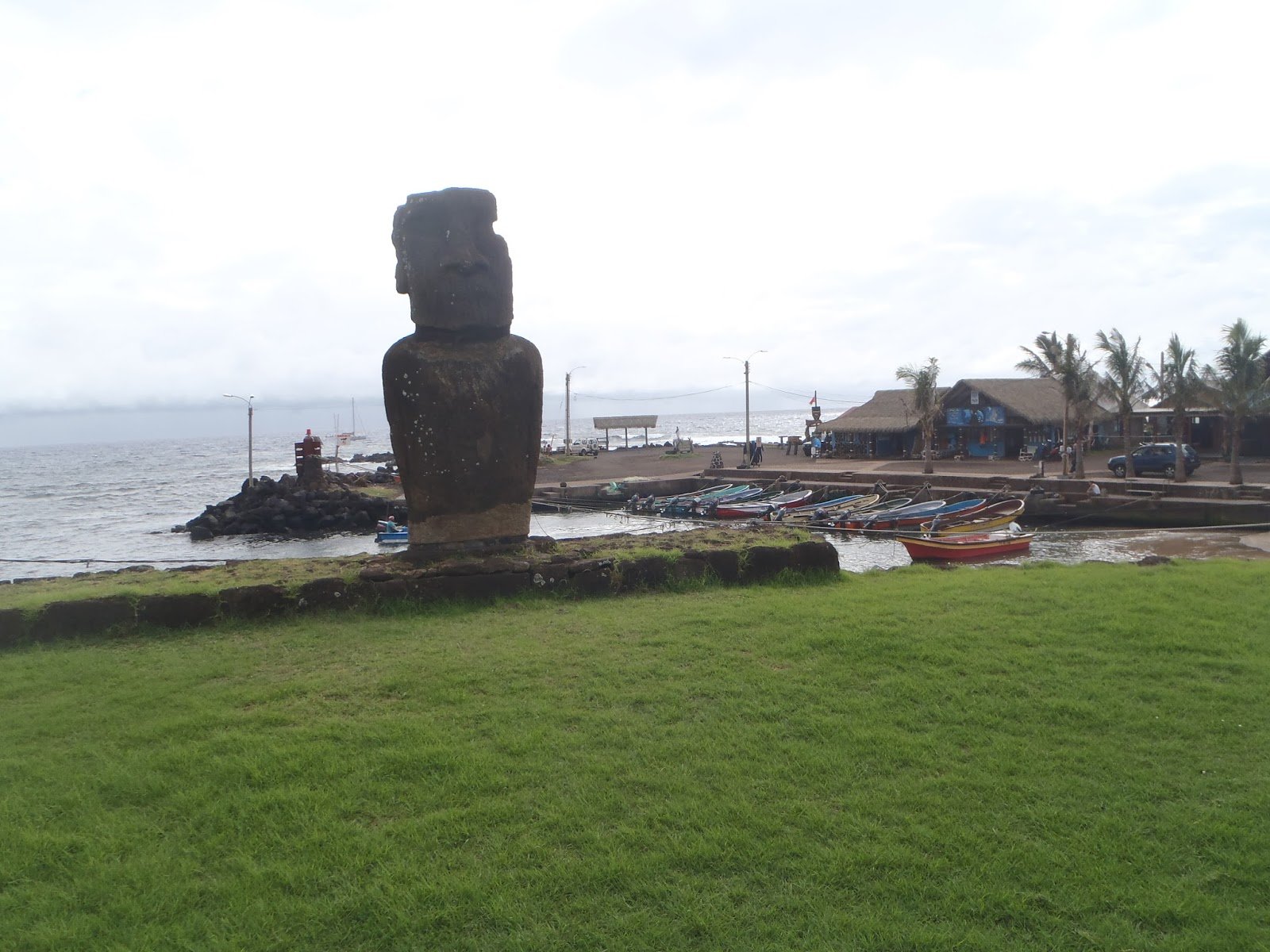