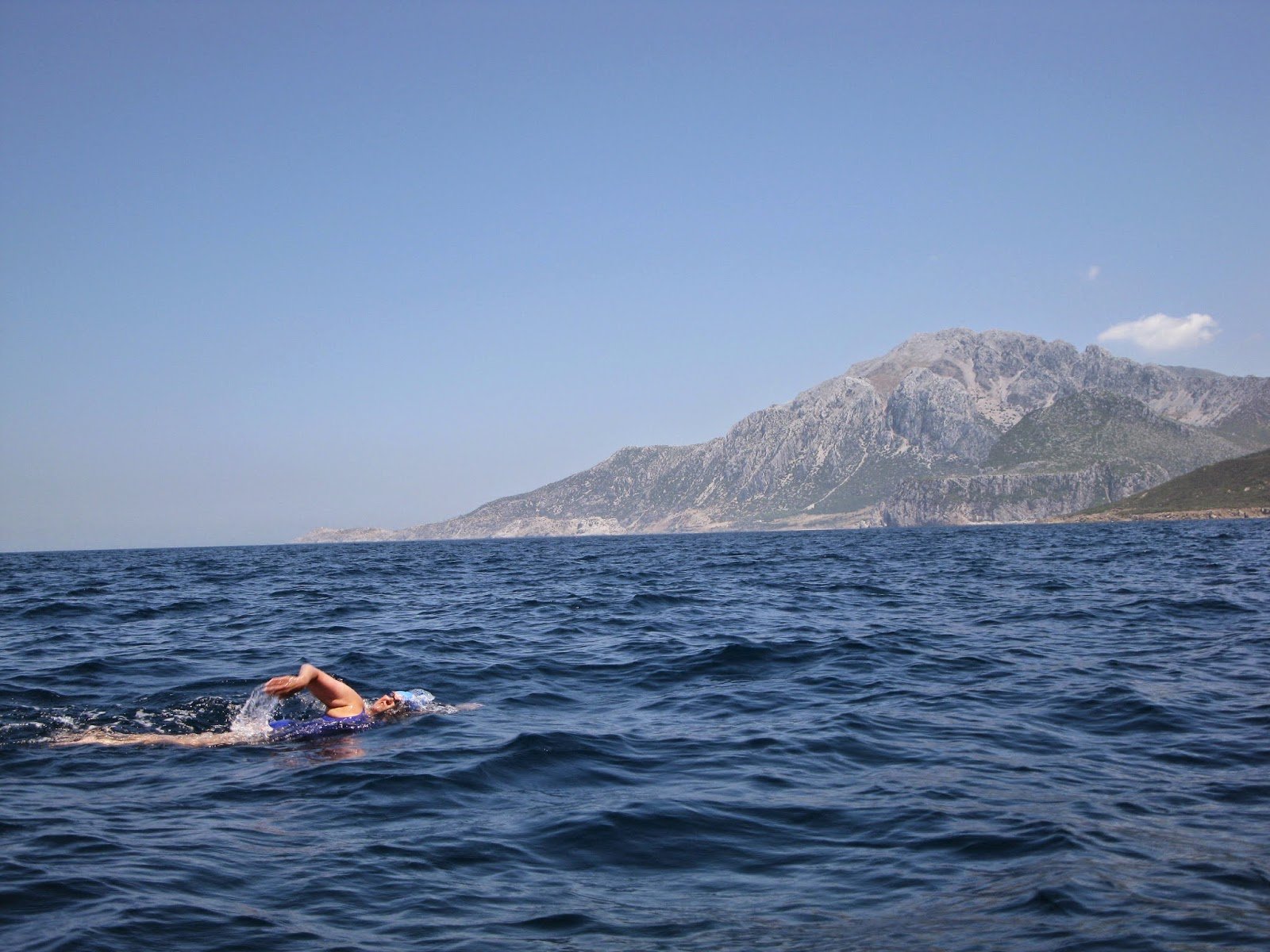 Before Maura Twomey took 16 hours 23 minutes to realize her dream of crossing the English Channel, she had plenty of discussions with Pat Gallant-Charette, another channel swimmer.

Both women in the second half of their careers feel a common bond that profoundly ties them together as they set off in their solo swims in different parts of the world.

Ned Denison explains these relationships that cement bonds between similarly minded swimmers. “I always try and find an English Channel aspirant 1 or 2 mentors who are close to them. In the case of Maura who is over 50 years old from Boston and Irish, Pat is a perfect mentor – also female, over 50 from Maine.

Jackie Cobell has several times mentored slower swimmers because she can talk about hanging in there
.”

On the other end of the speed spectrum, professional marathon swimmer Damián Blaum is receiving the help from (relatively) youthful speedsters like Grace van der Byl and Hank Wise for his October attempt at the Catalina Channel. Unlike the English Channel where top professional marathon swimmers in their 20s and 30s at the top of their game regularly attempt fast crossings, the Catalina Channel is rarely on the radar of top pros.

Penny Lee Dean (1976 in 7 hours 15 minutes), Chad Hundeby (1993 in 8 hours 14 minutes), and Karen Burton (1994 in 7 hours 43 minutes) are the few examples of youthful speedsters who have crossed the Catalina Channel over the past 8 decades. So Blaum reached out across the channel swimming community – similar to the connection between Twomey and Gallant-Charette – for help and guidance.

These are the ties that bind, concretely and specifically, profoundly and intimately, across generations and across borders in the open water swimming world.