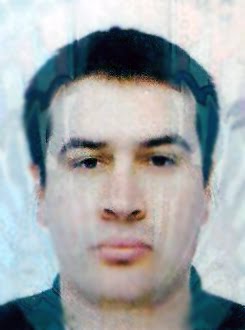 The members of the International Relay Swim Across The Bering Strait including 45 swimmers from the UK, USA, Canada, China, Czech Republic and Russia.

The individuals are all experienced ice- and cold-water swimmers who have trained specifically for extreme conditions – which they will undoubtedly encounter in the 86K across the Bering Strait, first famously crossed by Lynne Cox in 1986.

Jack Bright, a filmmaker of extreme ice swimming, is an example of these hardy aquatic adventurers. He is a professional winter swimmer winter who swims 2-3 times a week in the open water during winter. I regularly swim 750 meters at 0°C in the Czech Republic.

In Austria in 2009, he swam 1K in water temperature of 0.8°C with the air temperature at -10°C. “I like the complexity of winter swimming and incredible sense of closeness to nature, it gives me.”