Crossing Cultures And Channels To Improve Your Memory 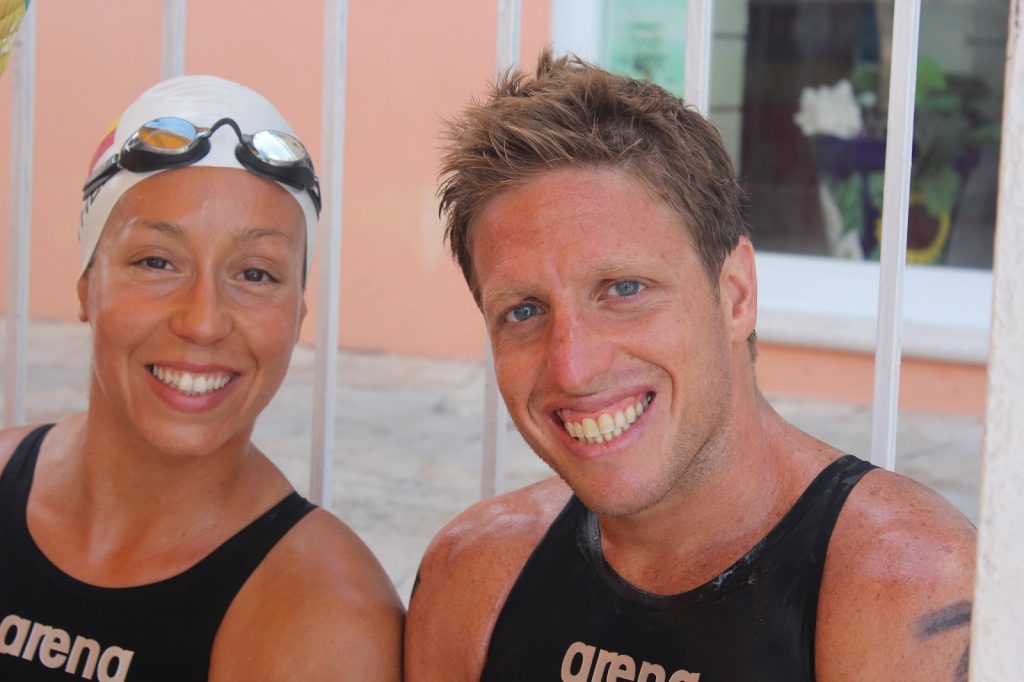 It seems that open water swimmers can so easily make friends from different cultures and countries.

Learning languages is a proven way to improve your memory. According to studies, the more languages you know, the less probability you will have cognitive problems later in life.

From the shores of Dover to the marathon swimming pro circuits, open water swimming world offers so many opportunities to meet people from different cultures and countries. These interactions offer us the ability to learn new words and ways of thinking. The waterway between England and France is described in many different ways:

In German: Ärmelkanal that can be explained as “Ich bin von England nach Frankreich geschwommen“

In Japanese: ドーバー海洋 as in “ドーバー海峡を泳いで渡った” where the translation literally means “Dover Strait” and is pronounced “Do-ba- kaikyo o oyoide-watatta“