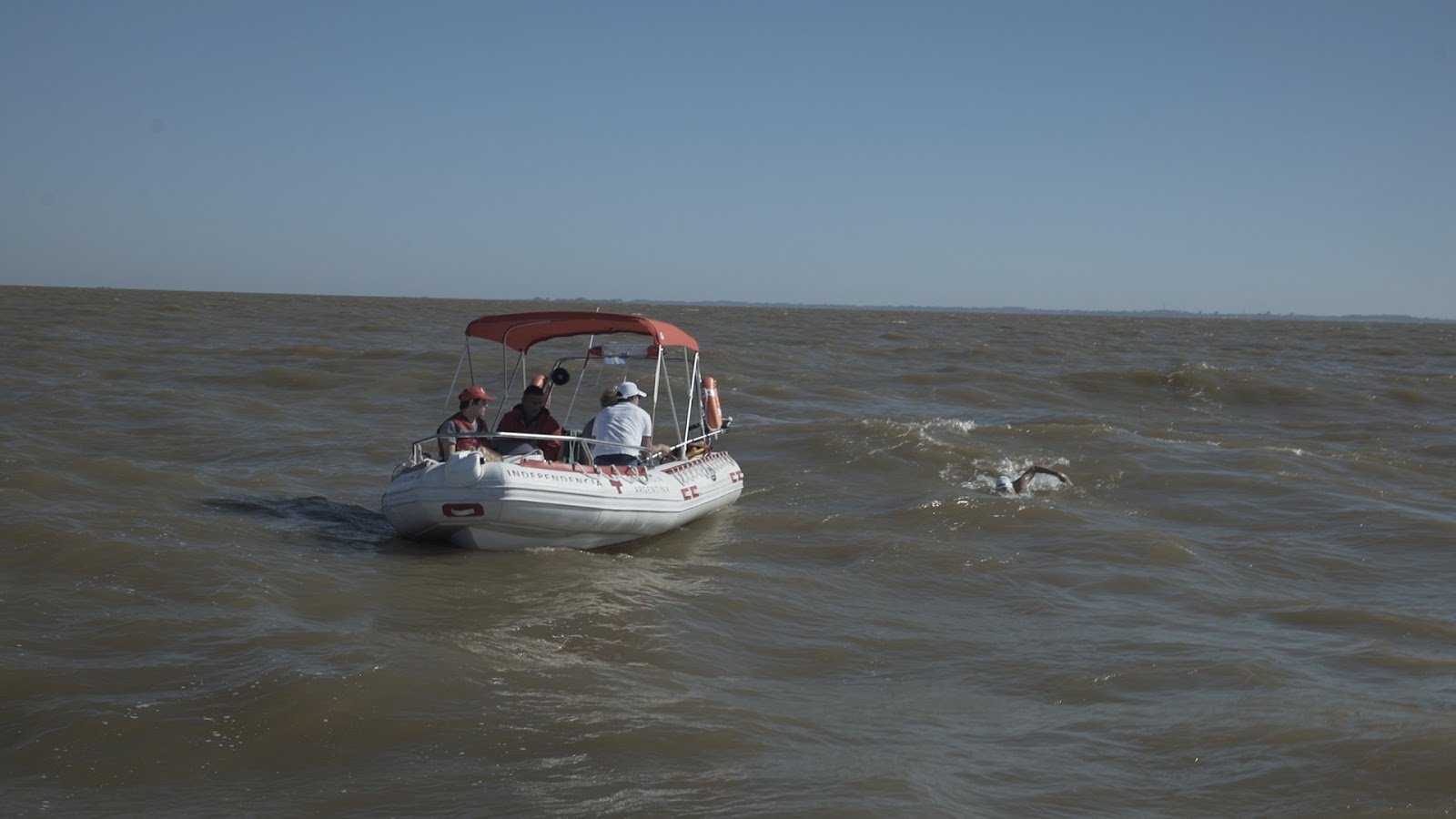 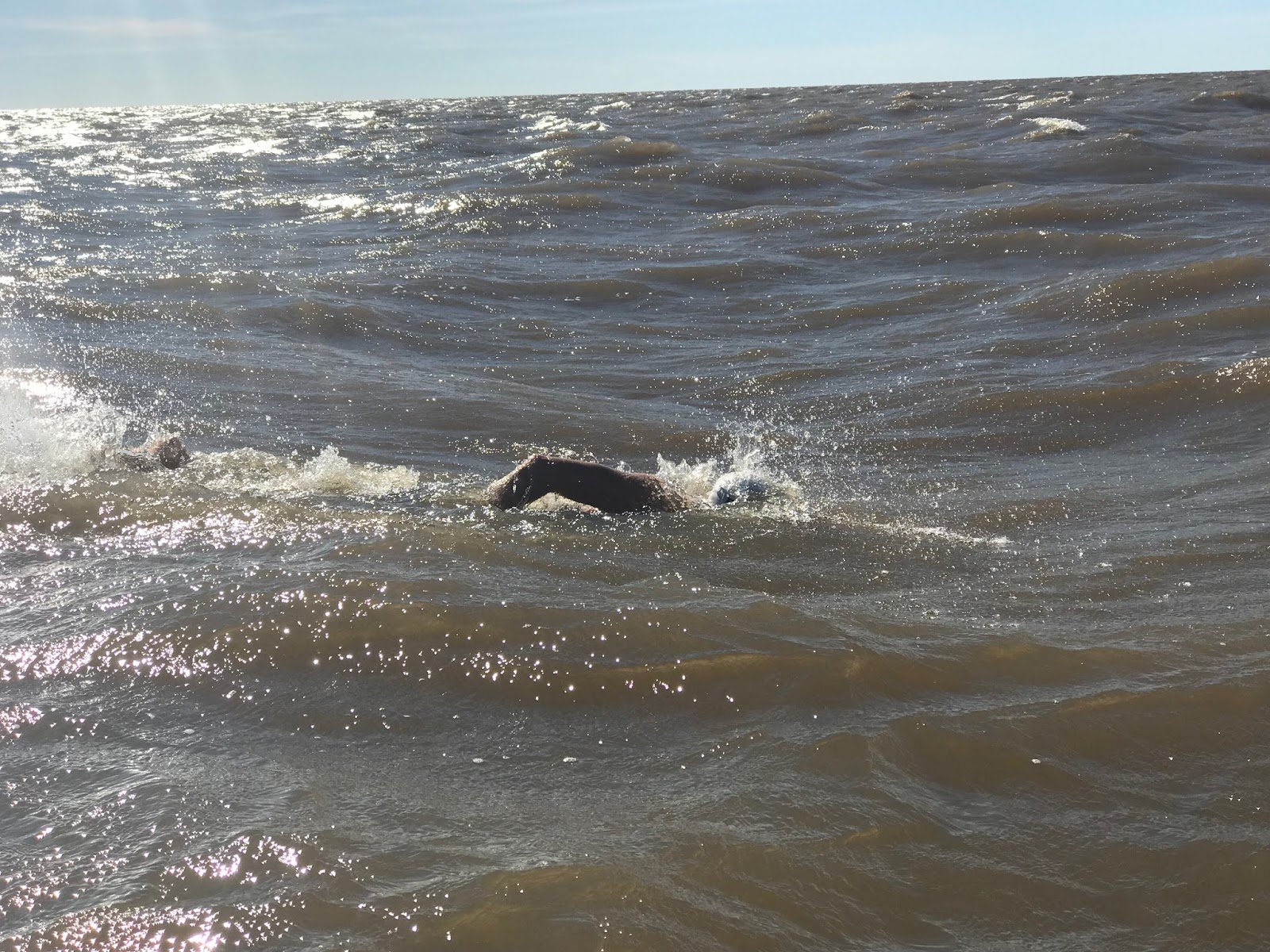 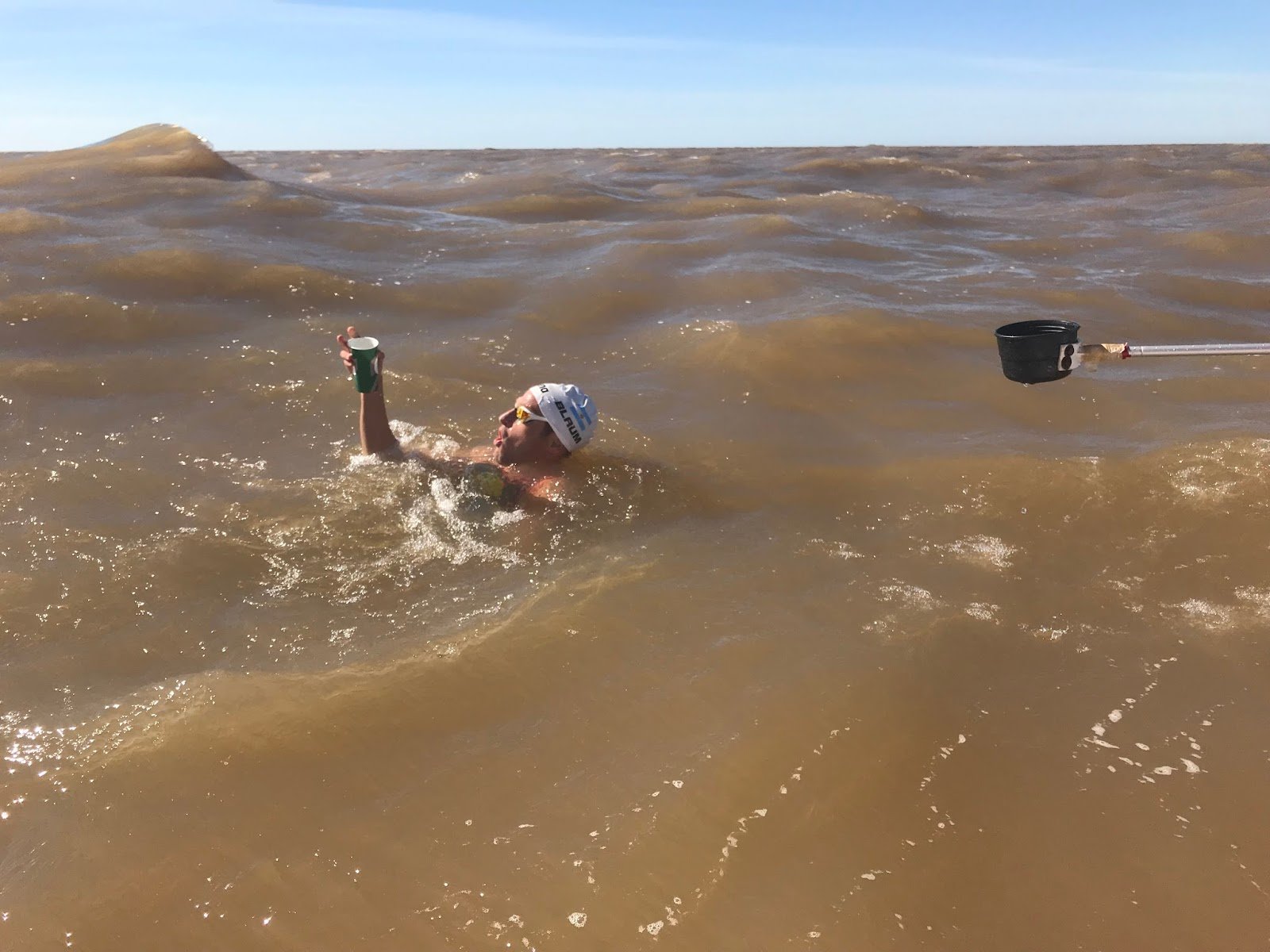 After Damián Blaum successfully crossed the Río de La Plata, 42.2 km from Colonia Del Sacramento in Uruguay to Punta Lara in Argentina in 9 hours 6 minutes in February, there will be two more attempts by other swimmers this March organized by the Asociación Cruce a Nado Río de la Plata (ACNRP), the governing body that organizes and ratifies crossings of the Río de la Plata, the widest river in the world.