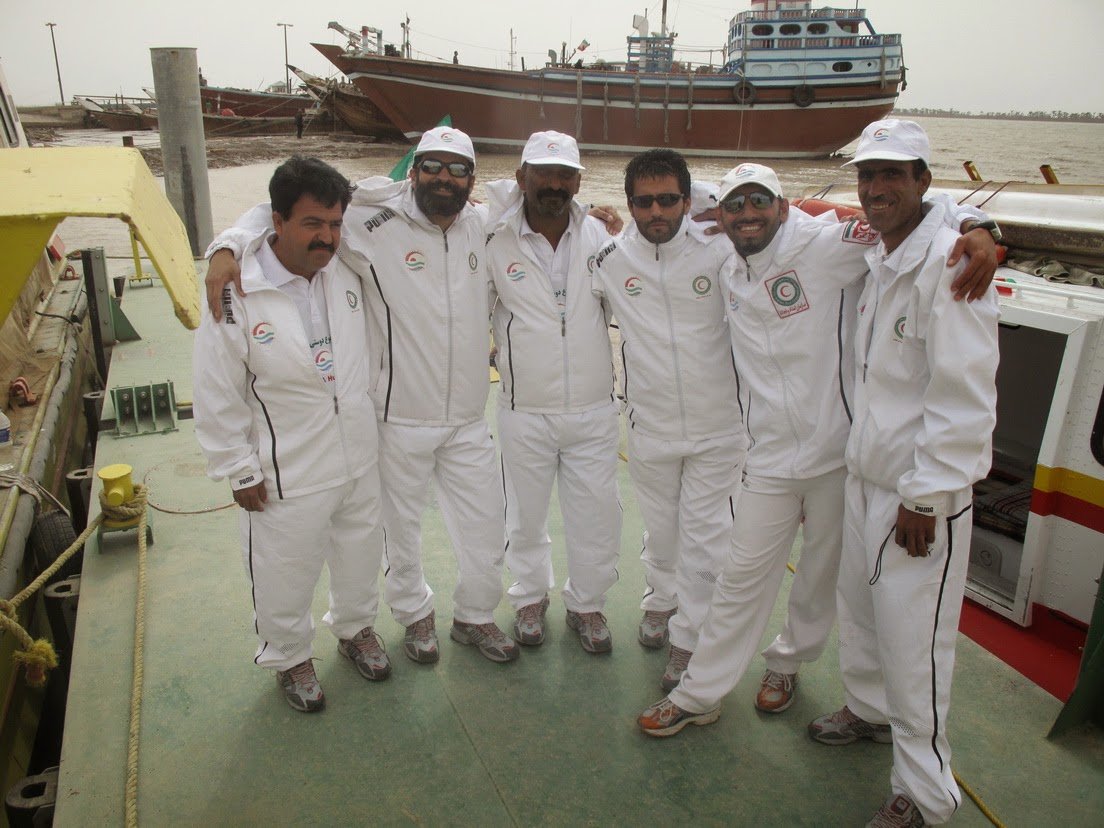 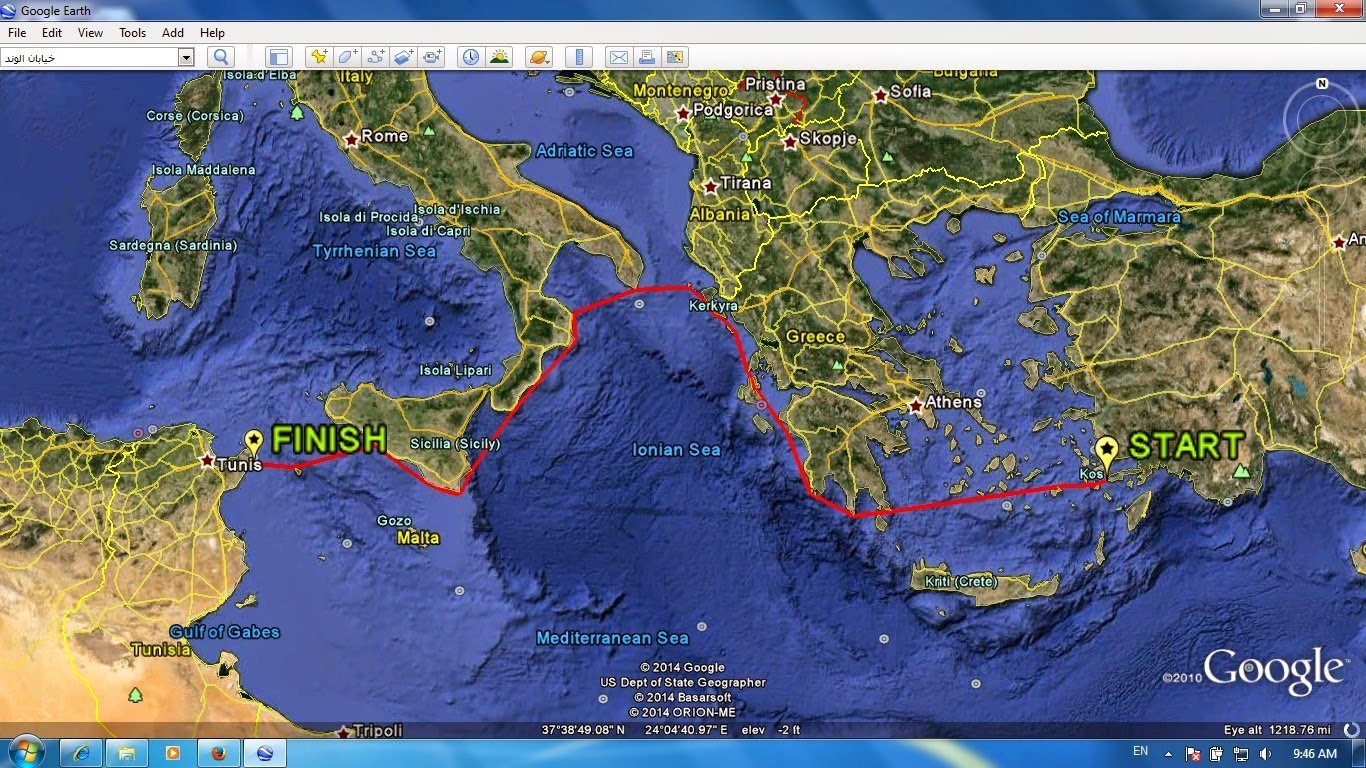 The Iranian swimming and diving coach swam 1,051 km (653 miles) from the Strait of Hormuz to Arvand Kenar in Iran, averaging 11.7 km (7.2 miles per day). His achieved was defined as an assisted stage swim as he swam in a shark cage with a neoprene wetsuit, fins, hand paddles, and a snorkel.

And now Kobadi is going to attempt to massively one-up himself with his planned Three Continent Crossing.

Kobadi and Shoaee are planning a 2,000 km assisted stage swim between three continents: Asia, Europe, and Africa in the Mediterranean Sea. “Kobadi will start in Asia at the Island Gyndvs in southeast Turkey. He will head off to Europe, crossing into both Greek and southern Italian waters before he ends up in Africa in northern Tunisia. We estimate that this unprecedented swim will take 6 to 7 months, somewhere between 180 to 210 days.

Kobadi’s goal for the Three Continent Crossing is to set another record for swimming in his part of the world as well as to spread the dual message of peace and humanity and to protect the ocean and sea environment
.”

Kobadi was able to achieve his previous stage swim in the Persian Gulf in the midst of political and international sanctions. He faced significant initial doubts and ongoing worries, but he and his team persevered and were ultimately successful in achieving their dream. 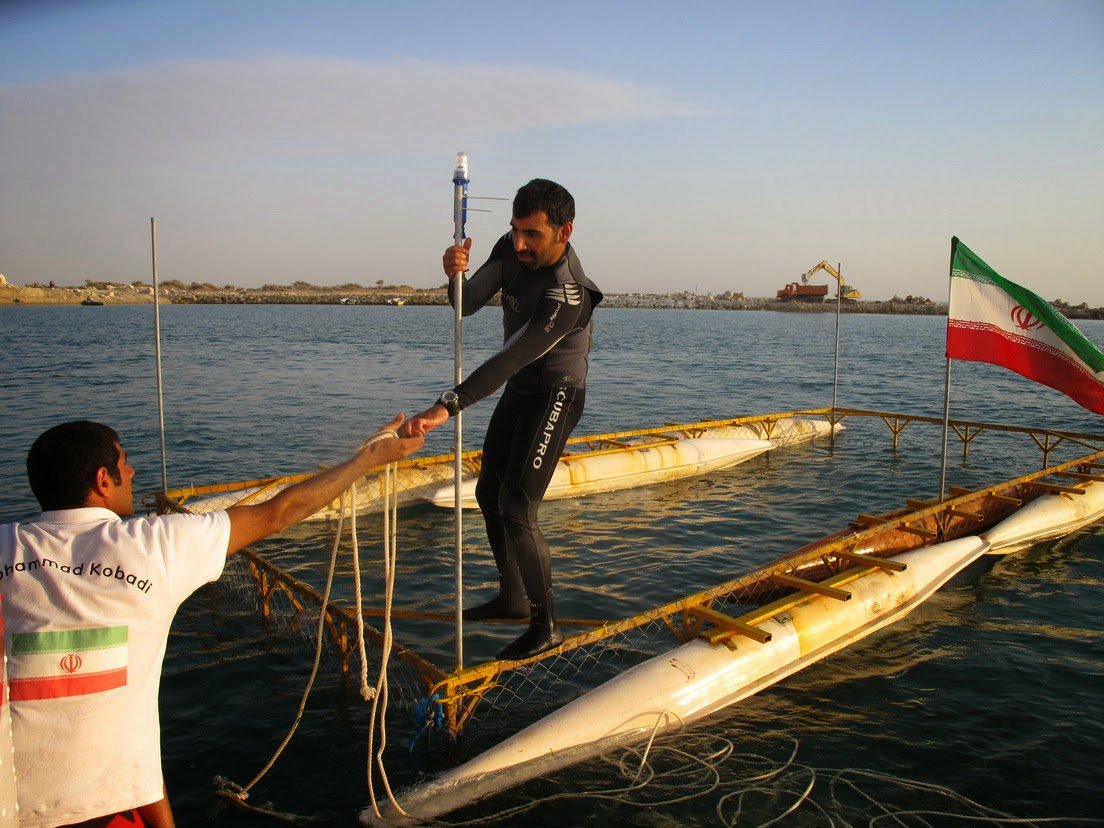 “This new project is bold due to its duration and distance while crossing between three continents,” says Kobadi. “We want to take a message of peace and philanthropy to the whole world as well as the importance of protecting the aquatic environment and its ecosystems.”