Samir Barel of Brazil is preparing for his 33.7 km Catalina Channel crossing tonight, the last stage of his Tríplice Coroa (Triple Crown of Open Water Swimming).

His crossing was funded by crowdsourcing where he gave Tríplice Coroa swim caps, t-shirts, slippers and water bottles to his supporters. 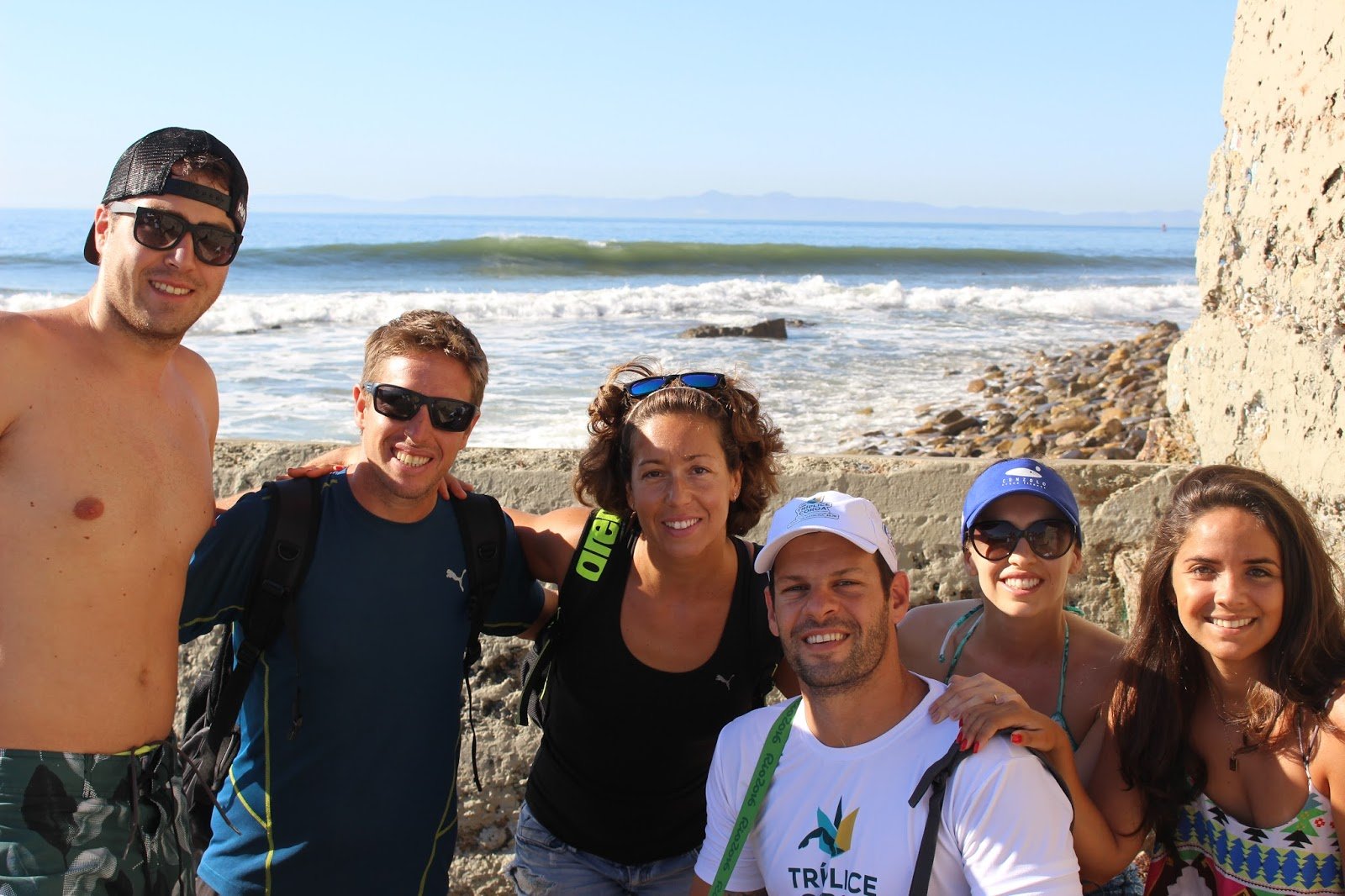 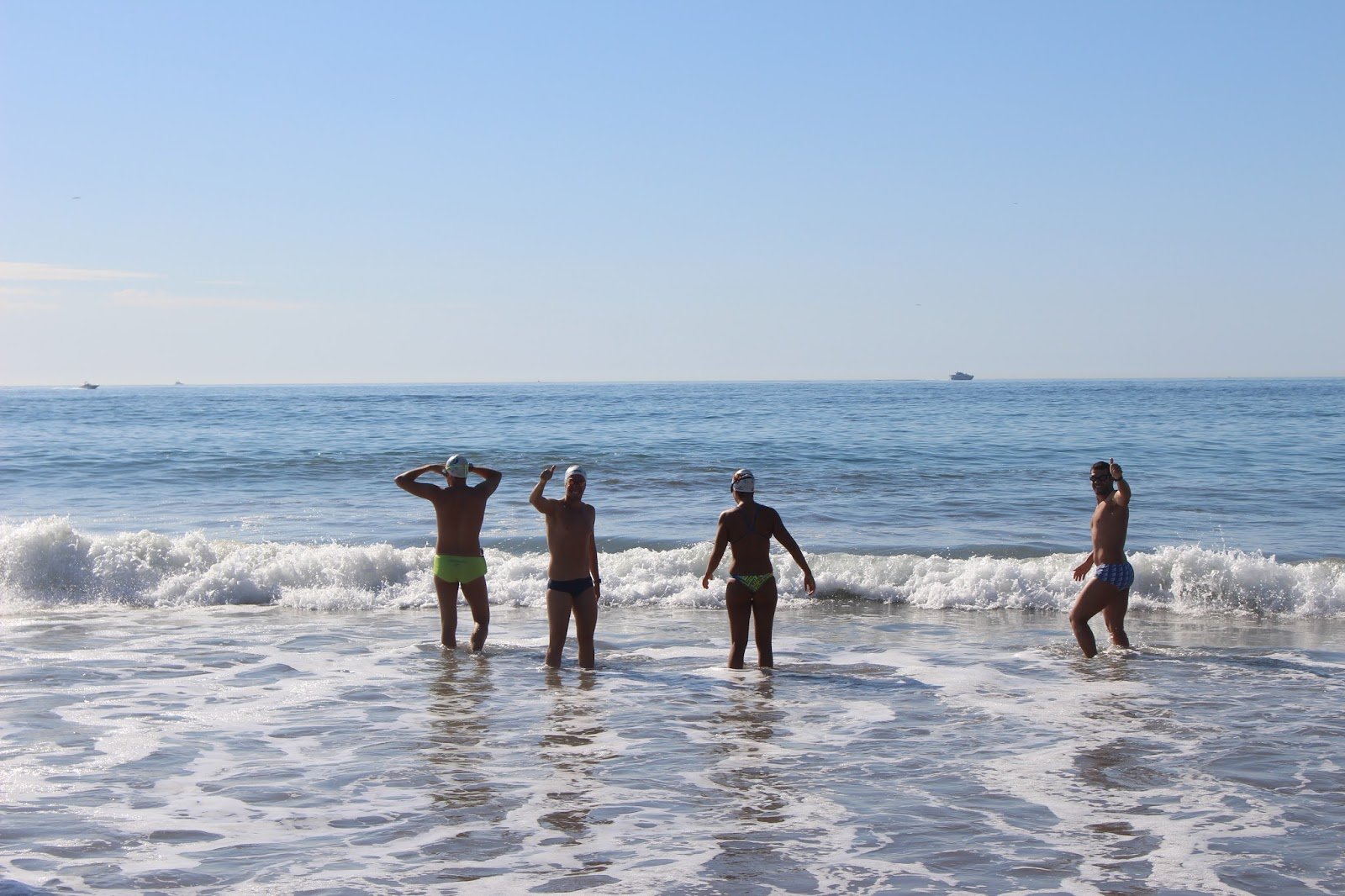 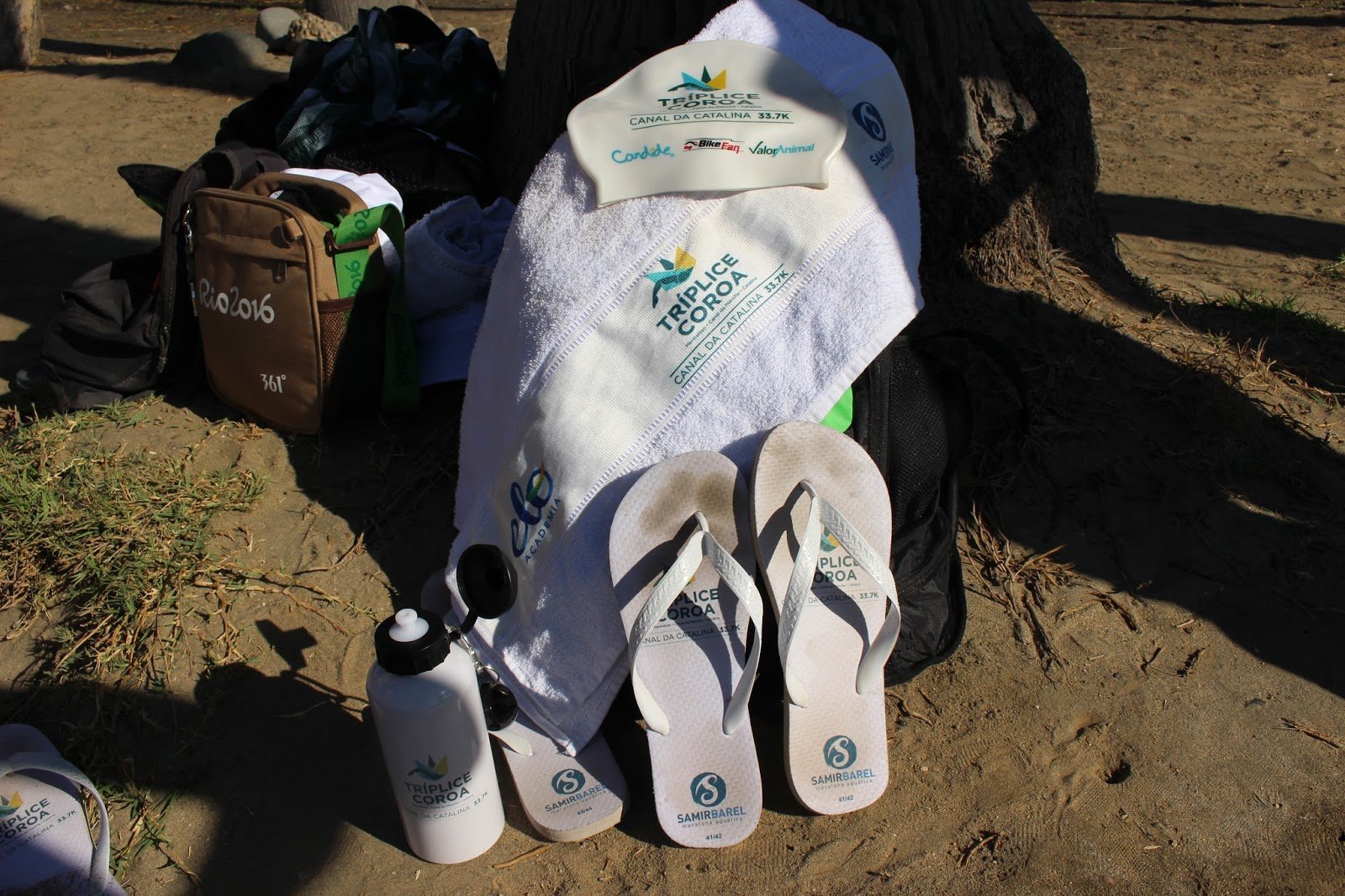