Cruising In Croatia All Morning And Afternoon 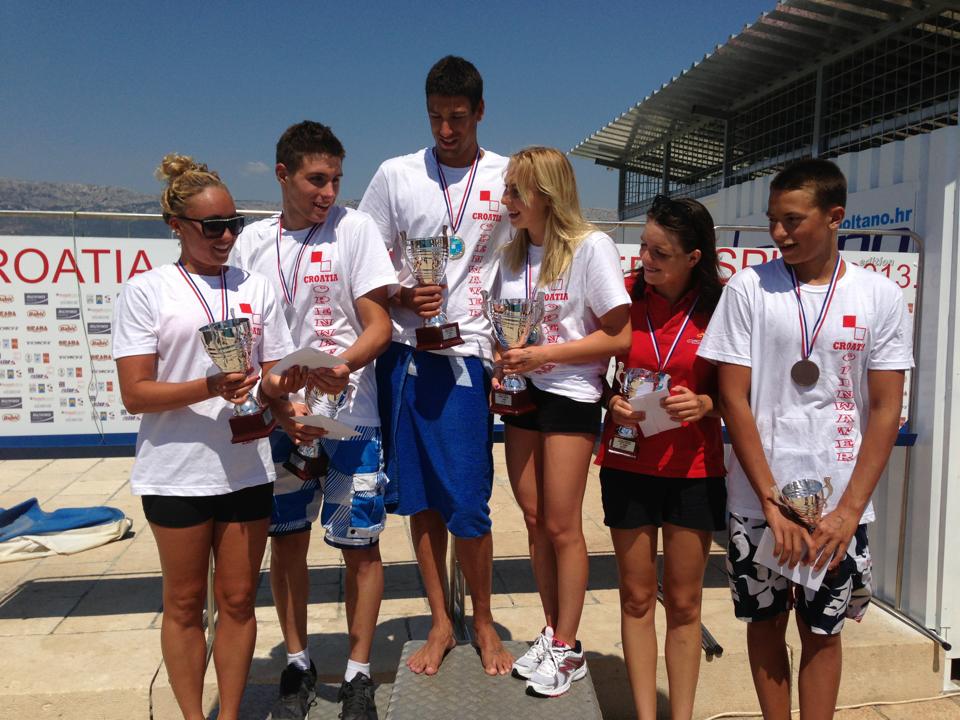 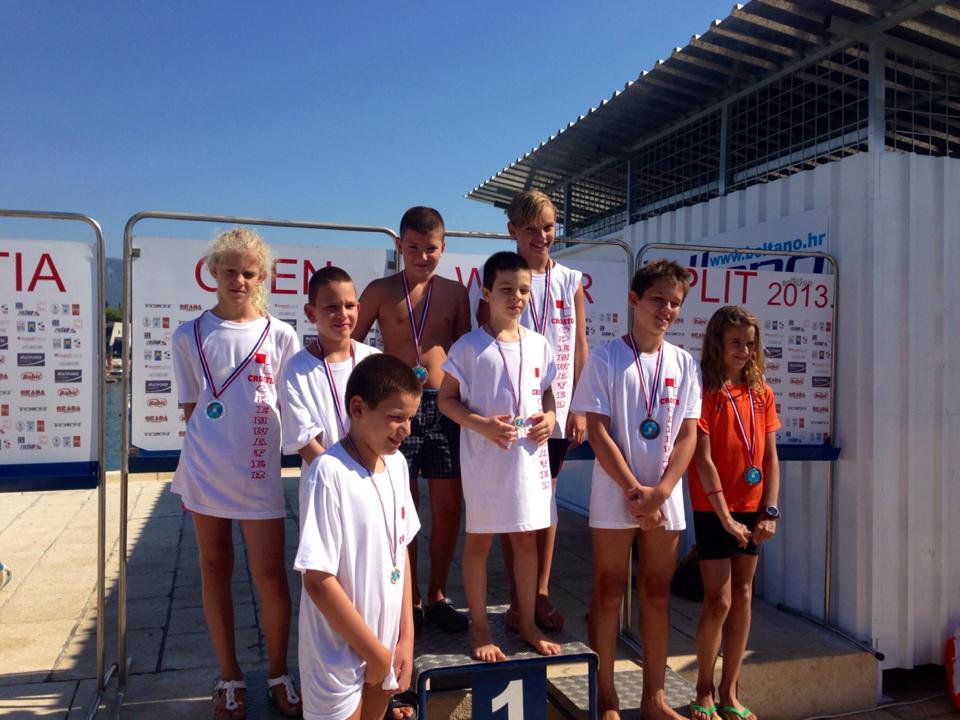 “It is sooo cool. What a beautiful place Croatia is,” describes American Lexie Kelly after the inaugural Croatia Open Water – Split 10K organized by national team coach Slaven Šitić. “The race was run so well and you did not even need a coach for the feedings. Slaven set up an innovative cup holder system so you can swim right by and be easily fed by your coach with your own cups. No trashing of the environment.

Even with the clearly-marked loop course, it was really enjoyable with the clear water and perfect water temp of 24ºC (75ºF). You breathe to one side and there are rugged rocky mountains. Then you breathe to the other side and there is a splendid lush scenery of green. And even the warm-up was so different than what I am used to. There was a 50-meter warm-up pool in the sea. Between the pro like Karla and the little kids who did either the 500m or 2 km race, we had a great time.” 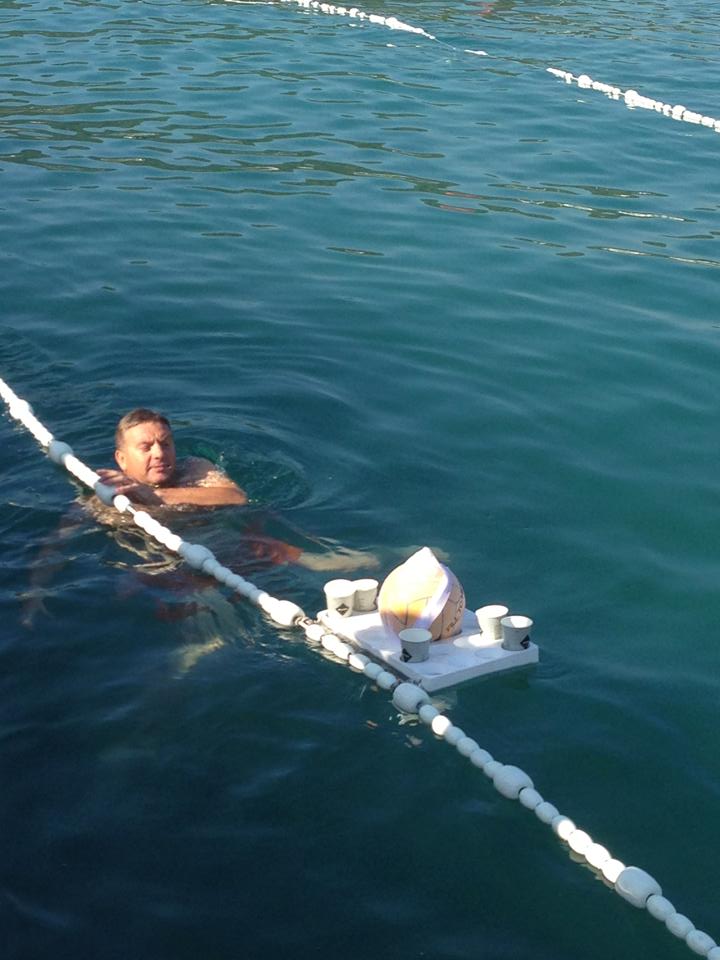 But the day was not over as many of the athletes took off for another race later in the day.

“The fun was not over. We went down to the Splitski Riva Port and took a 2-hour ferry rid out to the island of Vis,” explains Kelly. “We got there just in time to receive our medical checks. Then we got on another boat out to an even smaller island off of Vis and did a 2 km circumnavigation race around the island.”

“There were four of us right together at the finish. The awards were as nice as the island: nice trophies, 2 bottles of wine, local fig cakes, a beautiful book about the island, and a little bit of money.”