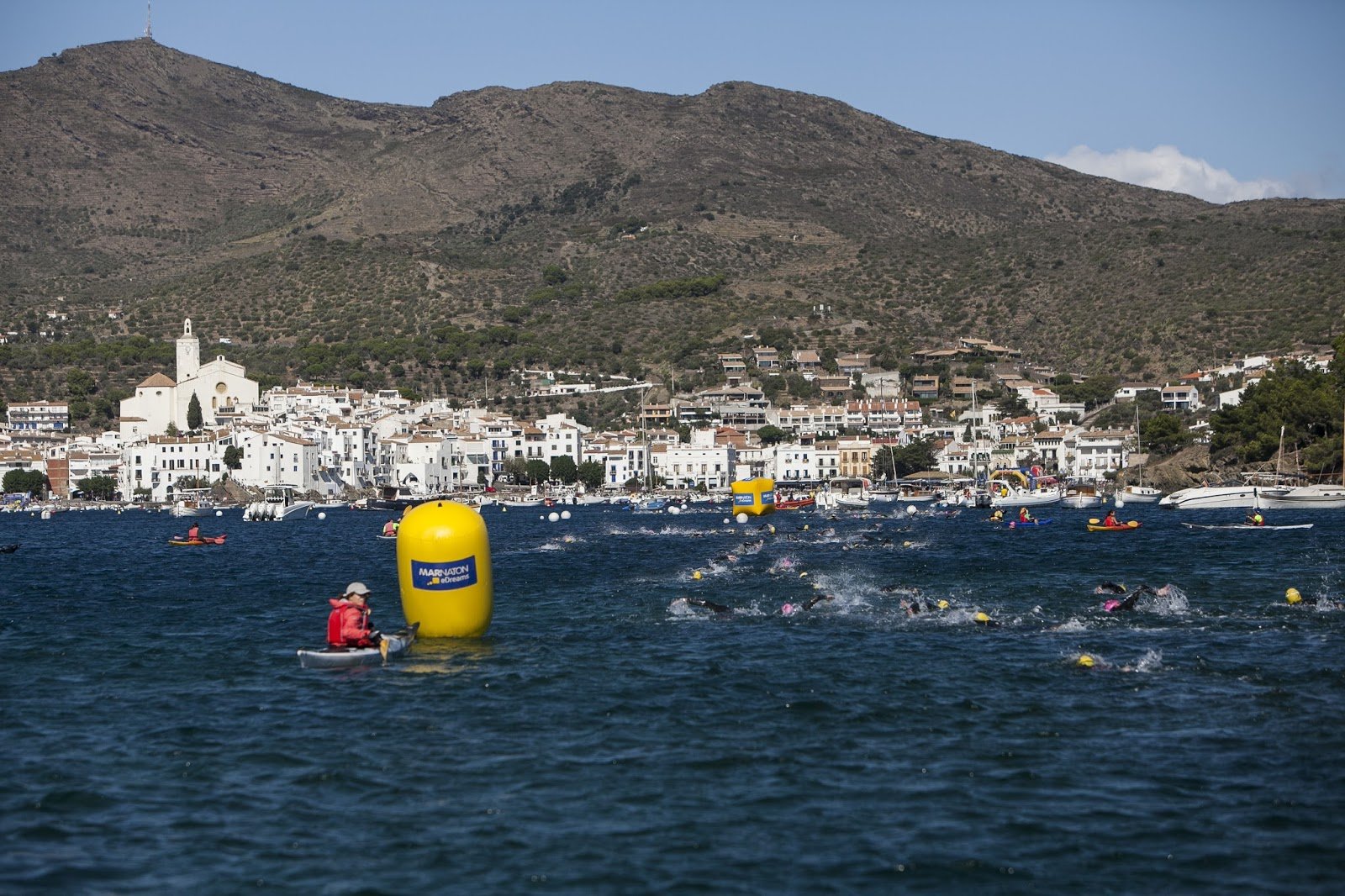 The V eDreams MARNATON Cup is expected to be even more popular. Its kick-off in Barcelona, Spain and three additional events in Begur, Sant Feliu de Guíxols and Cadaqués will cover more than 20 kilometers along the Catalan coast between May and September.