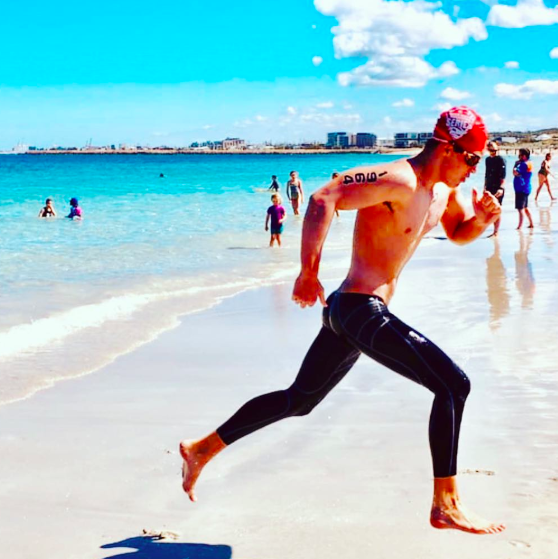 In August 2020, he will attempt a 33.8 km crossing of the English Channel from England to France.

But he is being strategic in building up to this solo attempt.

All leading up to a crossing of the English Channel in 2020.