Damián Blaum Smiles On The Way To Work 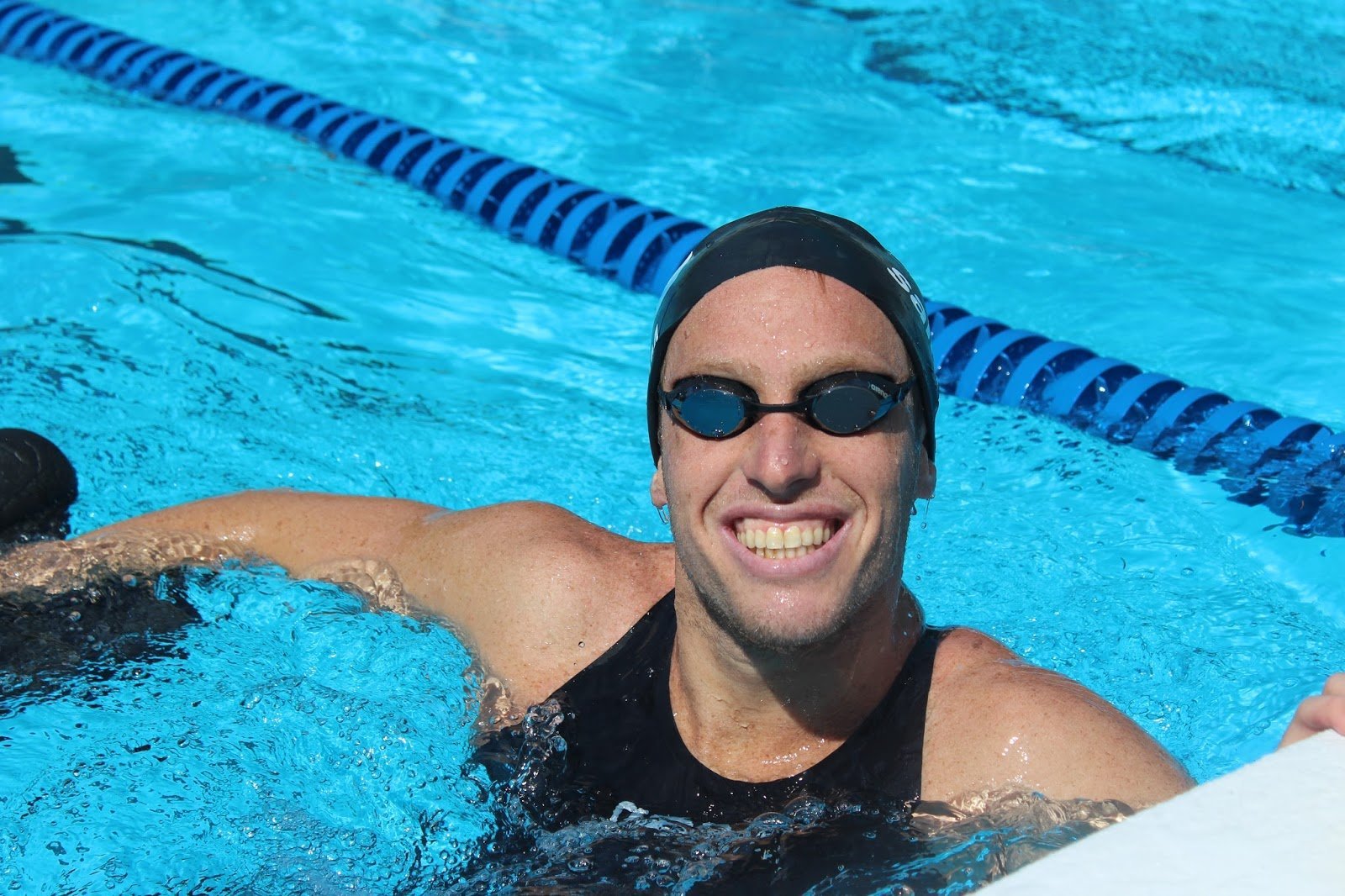 Damián Blaum is on the cover of Argentina’s Fluir Natacion Magazine this month.

And for good reason: he enjoys what he does and his attitude is about as positive as can be.

Blaum grimaced and struggled throughout the 2013 season, but he always finished with a smile as he won the 2013 FINA Open Water Swimming Grand Prix title after a season-long battle in warm rivers, cold lakes, rough seas, and turbulent tropics.

But the personable Argentinean won by the slightest of margins with 62 overall points, just one point better than runner-up Evgenij Pop Acev from the Republic of Macedonia. The title came down to the final leg at the Maratona del Golfo Capri-Napoli where Pop Acev was second by a mere 6 seconds, Ercoli was fourth, and Blaum hung on and finished 10th to capture his first FINA Grand Prix title.

Blaum has been the runner-up four times (2007, 2009, 2010, and 2012), but he put it all together in 2013. He is now training for the 2014 FINA Grand Prix circuit which will take him to ater Argentina (Maratón Acuática Internacional Santa Fe – Coronda), Mexico (Cozumel 15K), Italy (Maratona del Golfo Capri-Napoli), Canada (Traversée Internationale du lac St-Jean and Traversée Internationale du lac Memphrémagog), and Macedonia (Ohrid Lake Swim Marathon).