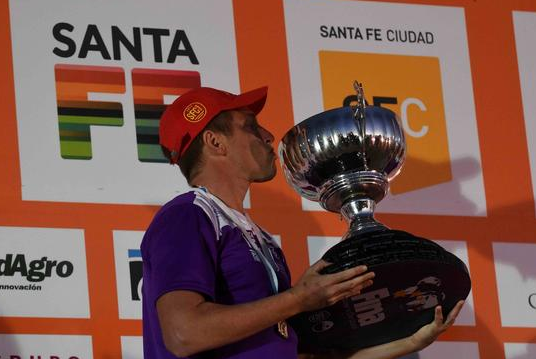 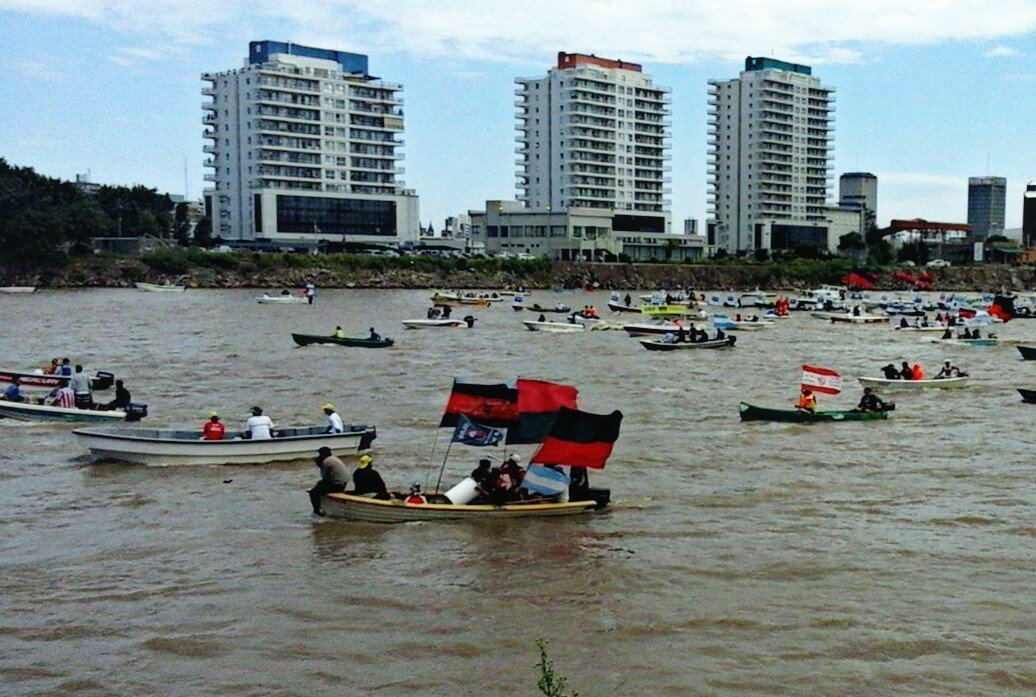 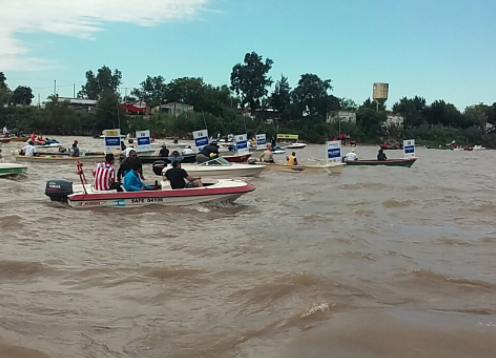 35-year-old Blaum led the race from start to finish. He quickly opened up a 100-meter lead and continued to slowly increased that lead to a maximum of 9 minutes. It was a gap of 14 years for a swimmer from Argentina to win the longest race on the circuit.