Damián Blaum Swims To The Top Of The World 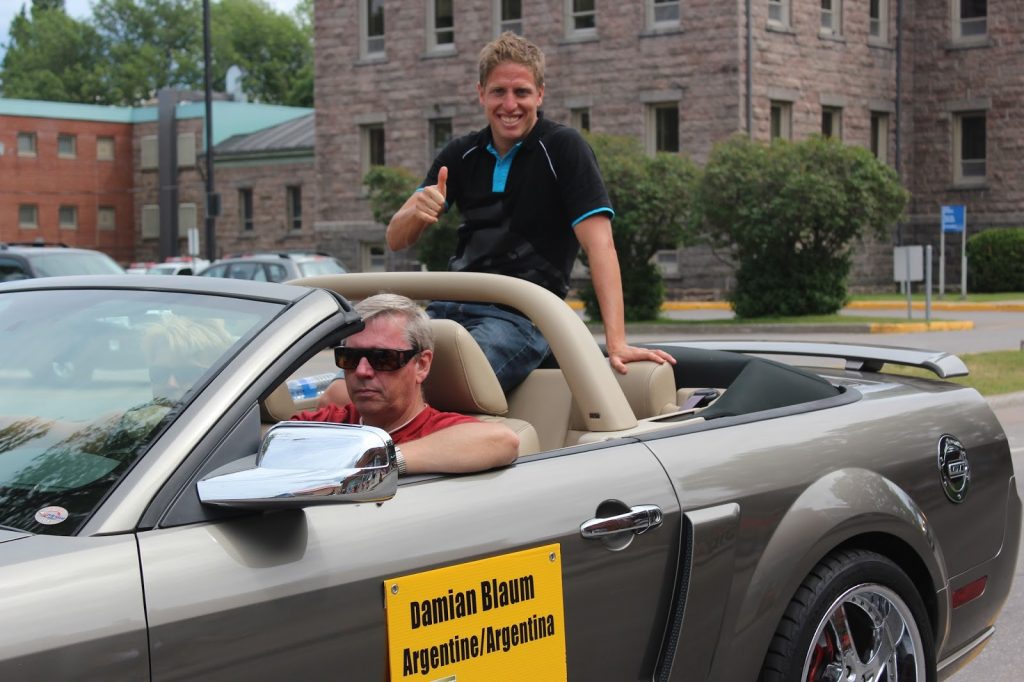 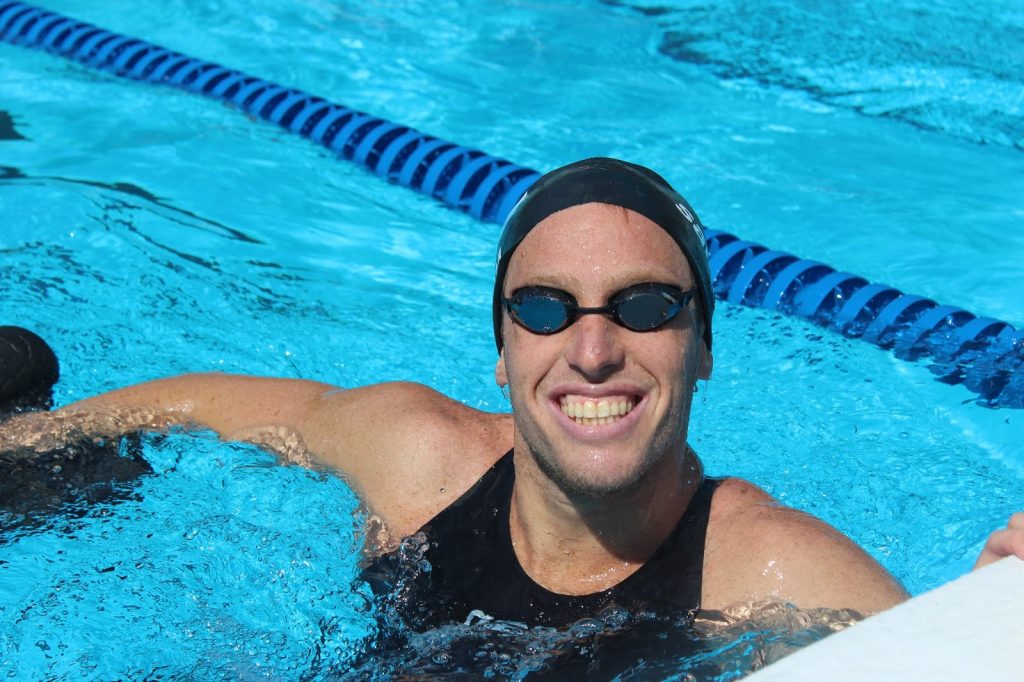 Damián Blaum grimaced and struggled throughout the 2013 season, but he always finished with a smile. Especially he just won the overall title in the 2013 FINA Open Water Swimming Grand Prix after a season-long ability to swim consistently well in warm rivers, cold lakes, rough seas, and turbulent tropics.

But the personable Argentinean won by the slightest of margins with 62 overall points, just 1 better than runner-up Evgenij Pop Acev from the Republic of Macedonia. Simone Ercoli of Italy finished third with 53 points as the title came down to the final leg at the Maratona del Golfo Capri-Napoli where Pop Acev was second by a mere 6 seconds, Ercoli was fourth, and Blaum hung on and finished 10th to capture his first FINA Grand Prix title.