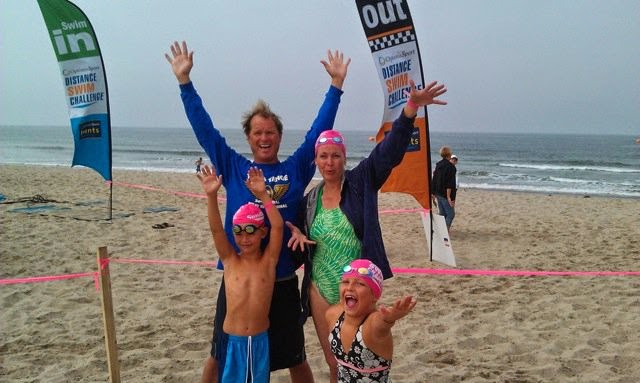 Dan Beeman finds himself in rarified air among race directors in the open water swimming world. Occasionally, a race director will organize an event in 2 different countries, but Beeman will be organizing his third event in a third country.

After stints in California and Panama, Beeman will hold another sea swimming extravaganza in Belize at the Belize Ocean Club.

The Belize Ocean Club is located on the Placencia Peninsula, an 18-mile long isthmus in southern Belize on the Yucatan Peninsula.

With one side, swimmers can enjoy the azure-colored Caribbean Sea protected by a long barrier reef, on the other there is a tranquil lagoon with an abundance of wildlife including manatees and the Mayan mountains in the distance.

Placencia has its own small airport and is located 100 miles to the south of the main international airport in Belize City. The Ocean Club Resort is 8 miles north of the airport.