Dan Curtis To Take On The Big Swim After 39 Years 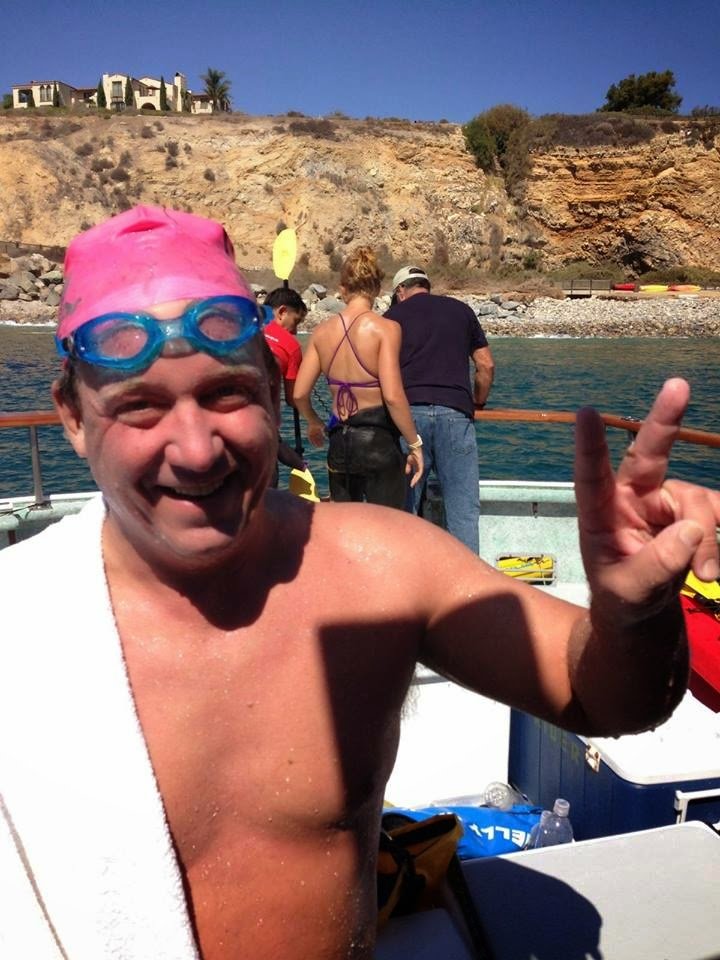 En route to his attempt to complete the Oceans Seven, New York swimmer Dan Curtis is swimming off the beaten path.

On the 40th anniversary of the first successful completion of The Big Swim in Tasmania, Australia, Curtis has accepted the challenge of 34 km swim to the Tasman Bridge.

Together with his coach Valerio Valli of Italy, Curtis will attempt to swim along the River Derwent.

His marathon from the New Norfolk Bridge to the Tasman Bridge on January 31st is a swim that has not been completed over the last 39 years.

The Big Swim in Tasmania was first attempted by Chris Guesdon in 1972. He attempted two more times in 1977 and 1981. 12 other people have attempted the 34 km swim. Des Renford was the first to complete the distance on January 25th 1975, completing the swim in 10 hours 54 minutes. Dick Campion set the record of 9 hours 19 minutes in 1976 and the record has not been broken since. Jenny Anderson set the women’s record of 9 hours 44 minutes also in 1976. The fastest relay team is Park Beach SLSC as they swam 6 recurring 1-hour legs English Channel-style in 7 hours 43 minutes in 1974.