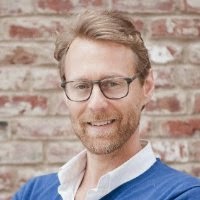 His talents are sought out by many in the corporate world who describe him as the ideal scribe-of-choice for creative content.

So it is with great interest and expectations that we await his initial portrait series soon to be launched on Kickstarter. The former Olympic finalist aims to capture open water swimmers from around the world.

Kutler’s goals of funding a 6-month project to shoot the global campaign with the goal of producing a big, beautiful coffee table-sized photobook for all who participate. For those interested in being a part of this project please contact Dan Kutler at uclaswim41@gmail.com.