Daniel Couto On His Grandfather Abilio Couto On WOWSA Live

Daniel Couto has commemorated the legacy of his grandfather as few others have done in the annals open water swimming history.

The International Marathon Swimming Hall of Fame describes his career, “Abilio Couto swam from France to England and, with only 14 days rest, swam the other way from England to France in 12 hours and 49 minutes to set a world record in 1959. He was the first Brazilian and the South American to swim the English Channel. He won eight International Long Distance Swimming Federation events from 1959 to 1975 and was the four-time overall champion in 1959, 1961, 1963 and 1967. He was instrumental in the establishment of the first Brazil National Open Water Championships and many other events including the 25 km (15.5-mile) Ilhhabella-Caraguatauba swim. He swam the English Channel three times including his 1959 England-to-France record. He unofficially crossed the Catalina Channel in 1968 as well as the Strait of Gibraltar in 1965, Lake Michigan in 1965, the Suez Canal in 1974, the Nile River in 1975, Mar del Plata in 1960 and Lake Ontario in 1960. It is estimated that Abilio swam more than 40,000 km (28,854 miles) during his career.”

During today’s WOWSA Live interview with International Marathon Swimming Hall of Fame chairperson Ned Denison, Daniel shares a wide variety of information about this grandfather who died at the age of 74 after a long career as a lawyer:

* creating the website honoring his grandfather
* donating his grandfather’s prized English Channel trophy to the International Marathon Swimming Hall of Fame
* being awarded the title of Baron of Sorano, registered in Rome, Italy from Prince Alexandre Marie de Deolz 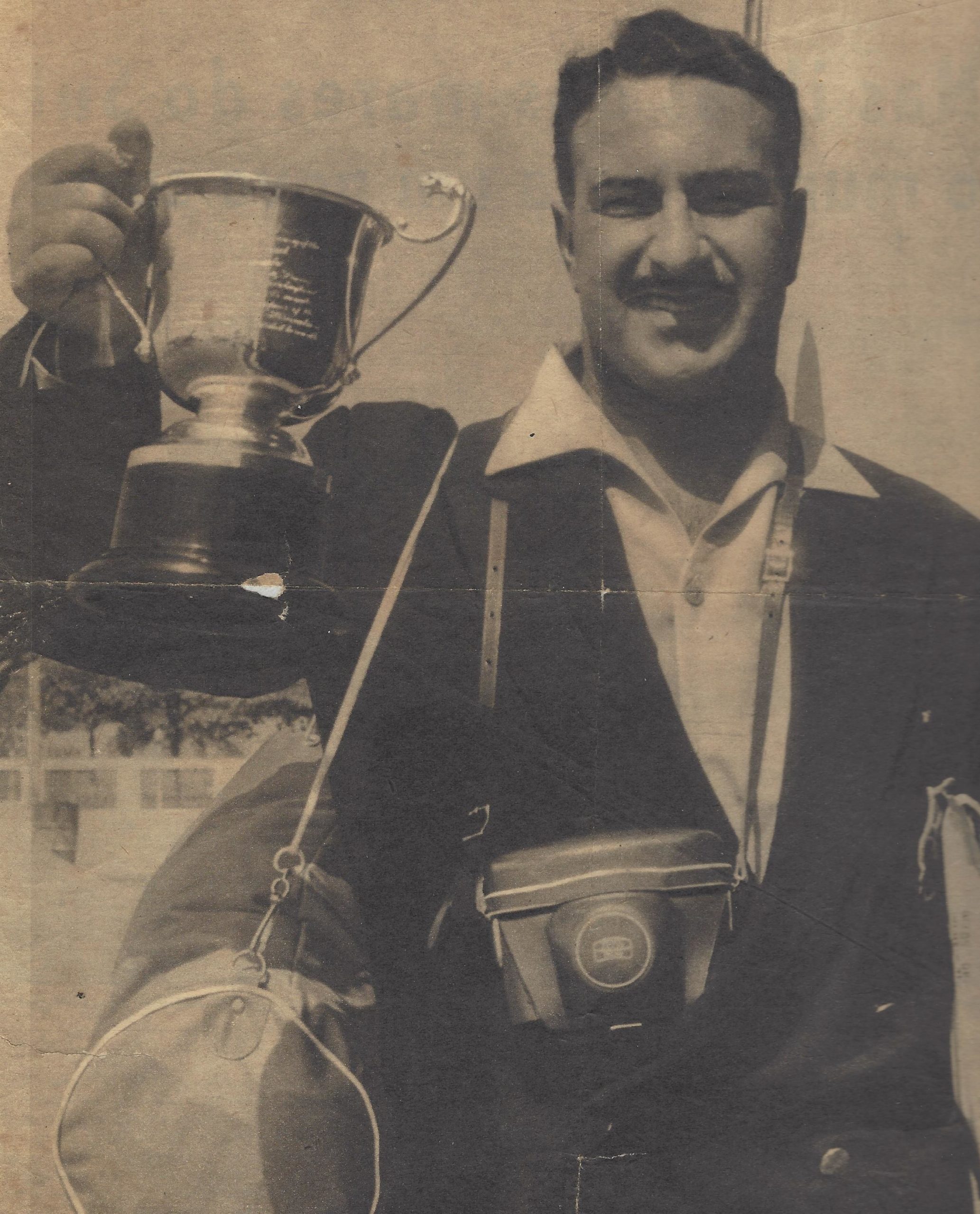 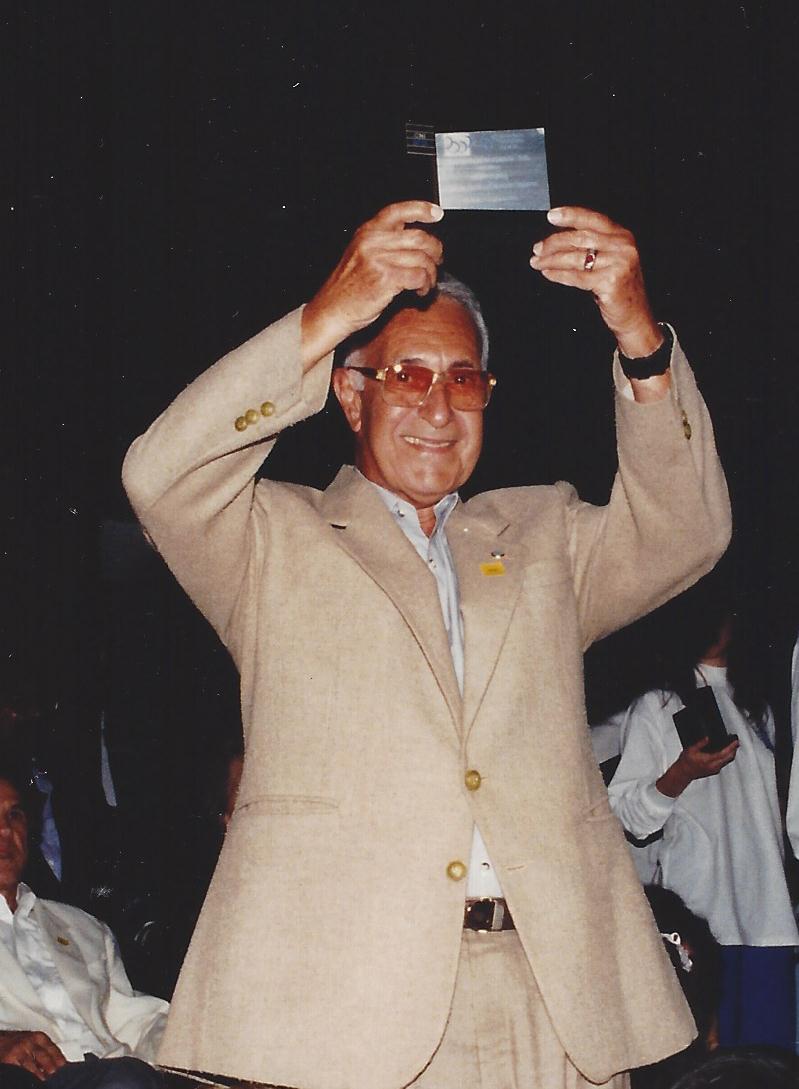 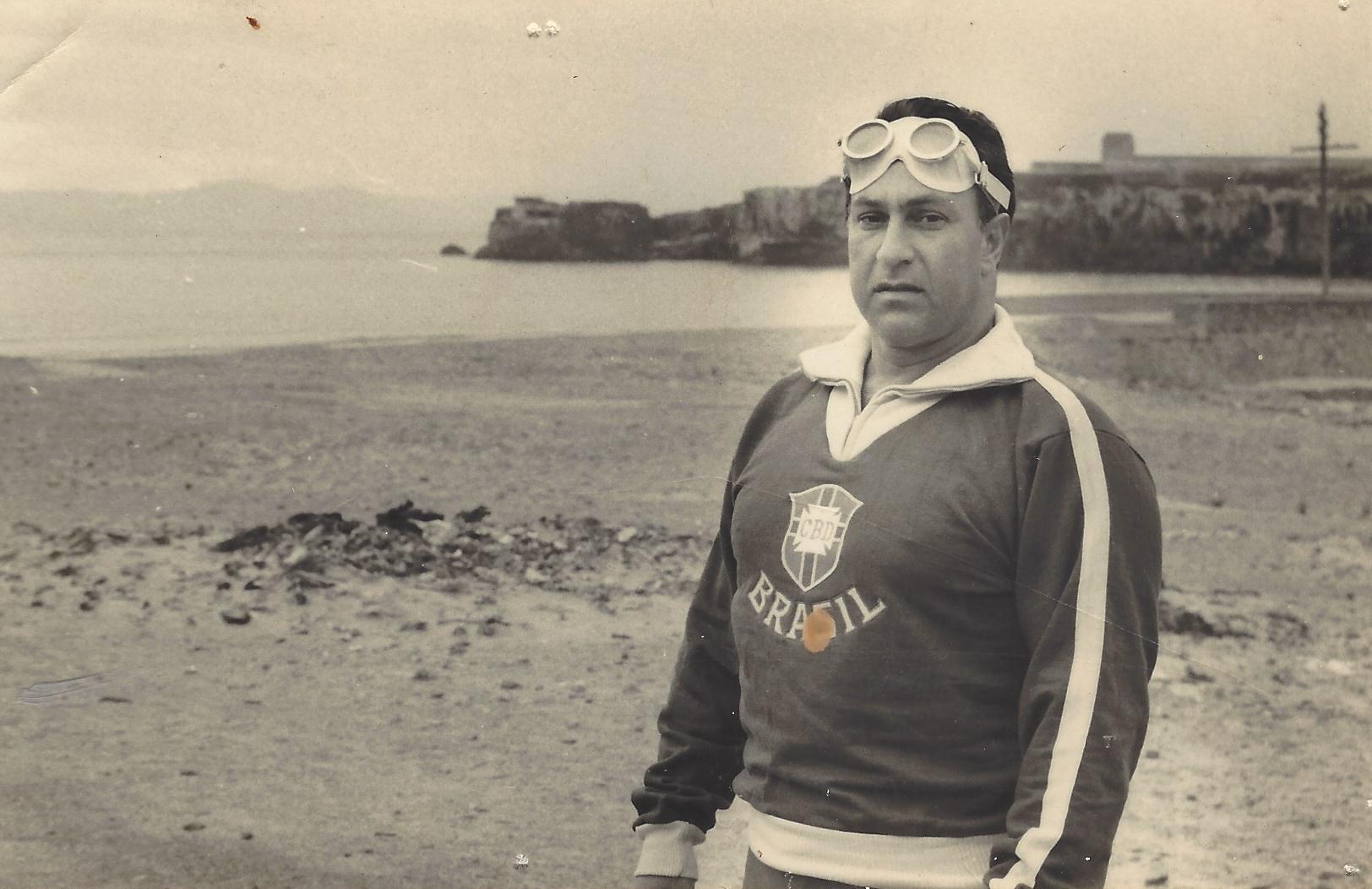