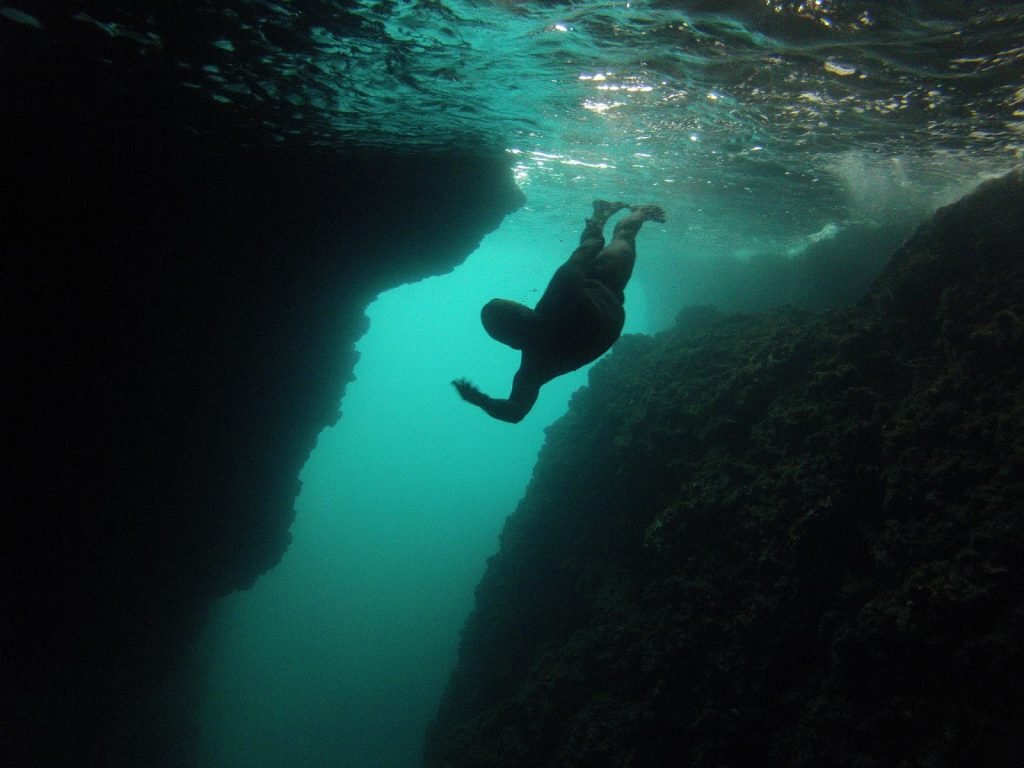 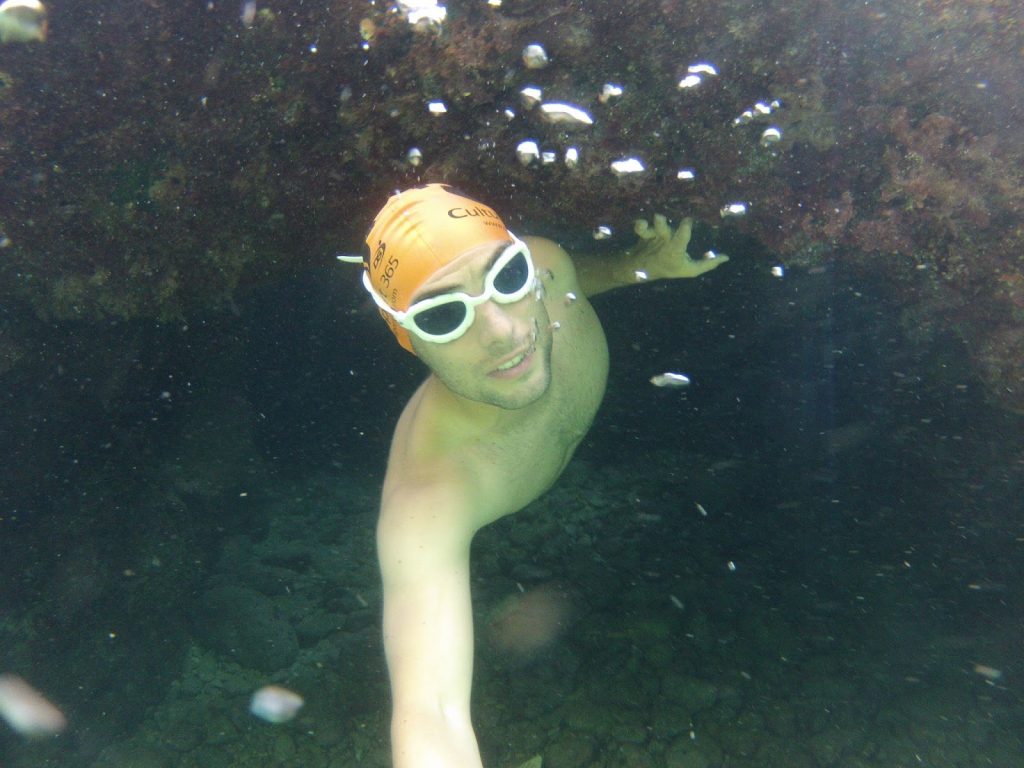 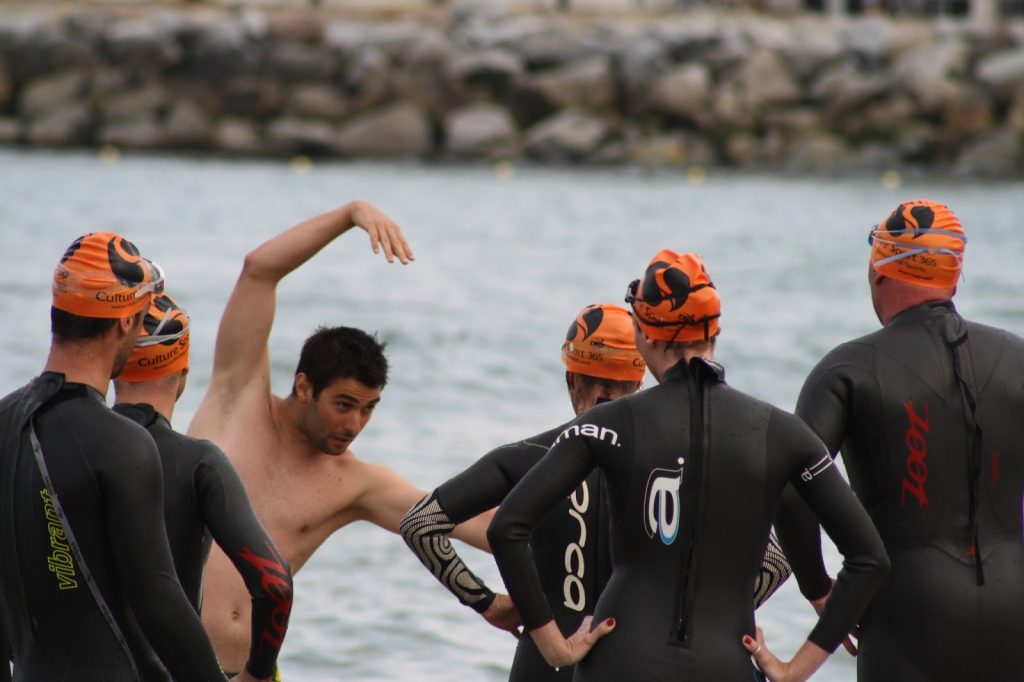 Daniel Pagés, the Technical Director of Swim the Costa Brava, has a lifelong relationship with the water. At the age of 4 in Badalona (Barcelona), he began swimming in the same pools where Spanish Olympic medalist Mireia Belmonte also trained. He soon joined the competitive swimming club where he spent he developed into a national level backstroker. But the back and forth training over the black lines of the pool, caged by lane lines and interrupted by constant turns against concrete walls, was not for his future. He longed to escape the monotony of competitive pool swimming. Unlike his teammates, he yearned to feel the freedom in every stroke while swimming in the sea. The ocean called him well before open water swimming was still little known among the Spanish swimming community. The combination of his two greatest passions, nature and sport, spurred him on. Pagés began to travel and explore a variety of places throughout Europe. He sought the ideal locations for open water swimming: the Dalmatian Coast in Croatia, Loch Ness and the North Sea in Scotland, the Italian Coast, the Snowdonia National Park in Wales, and the Balearic Islands. He traveled and swam in cold and warm places, rough and calm locations, swimming far along scenic coastlines. But no place could match the scenic and underwater beauty of the Costa Brava. Now Pagés and his team want to share their affection and enthusiasm for this region with the rest of the global community of open water swimmers. For this reason they created SWIM THE COSTA BRAVA. For more information on the increasingly popular international open water swimming festival, visit www.swimthecostabrava.com. Copyright © 2008 – 2013 by World Open Water Swimming Association