Darren Turner Had A Great 1989 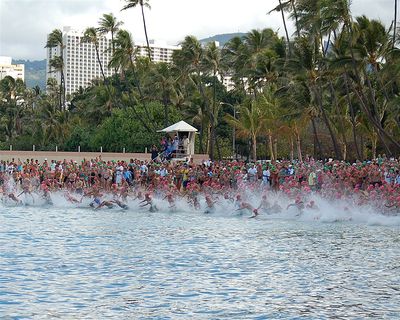 Darren Turner is an Australian pool and open water swimmer who had a great year in 1989 in which he was named the 1989 World Long Distance Swimmer of the Year by Swimming World Magazine.

The Aussies had quite a year in America in 1989. Both Turner and Susie Maroney each won the 1989 USA national 25 km championships. Maroney won in 4 hours 53 minutes over fellow Aussie Shelley Taylor-Smith and American Martha Jahn.