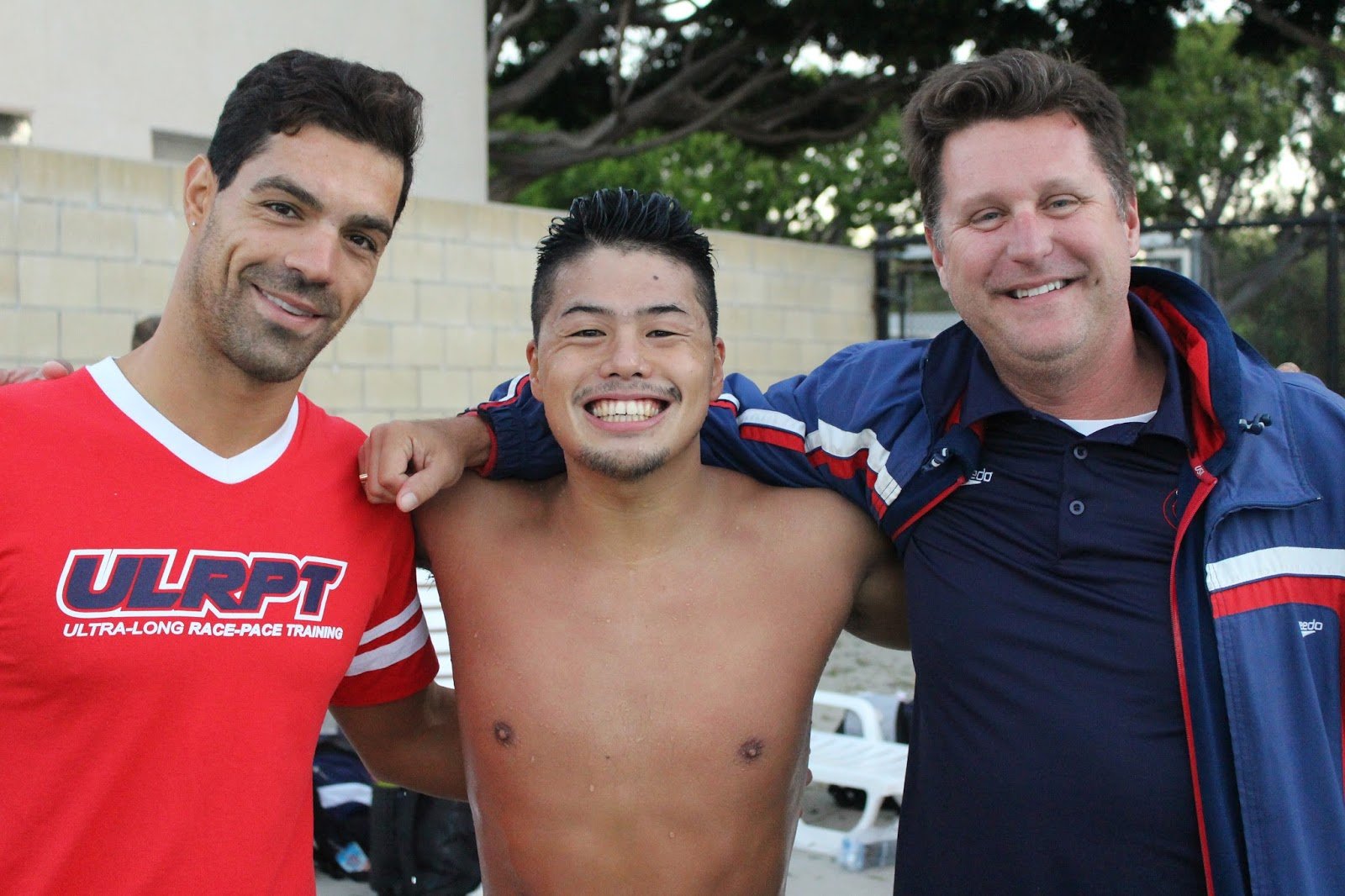 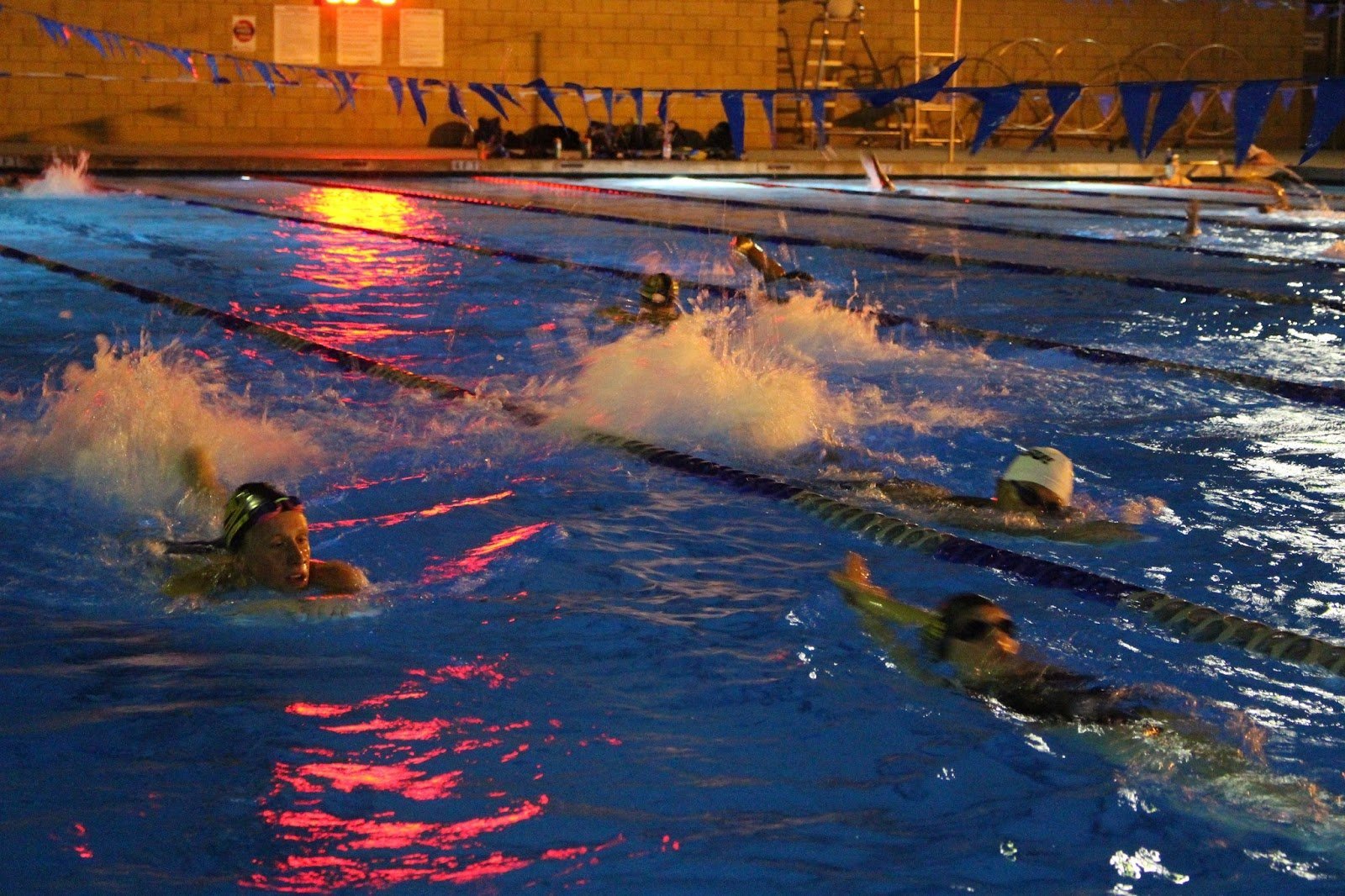 Dave Kelsheimer is the coach of Olympian and 10 km world champion Jordan Wilimovsky.

Both Wilimovsky and Coach Kelsheimer were honored by FINA at its Soirée des Etoiles in Doha, Qatar last week.

Coach Kelsheimer does some innovative work in conditions where and when he can find them. Living in the crowded west side of Los Angeles, Team Santa Monica Coach Kelsheimer is always fighting for sufficient pool time for his athletes.

But when he does secure pool time, he puts his athletes through some intense workouts.

How the elite athletes put on their final kick during 1 km, 5 km, 10 km or 25 km races becomes readily apparent when they train at Team Santa Monica. Their speed, tenacity and mental focus in the open water are developed in the pool under his watchful eye – as he and his staff are always filming and analyzing the technique and head, hand, hip and body positions of their athletes.