David Frantzeskou Passes Away After Caring For Many 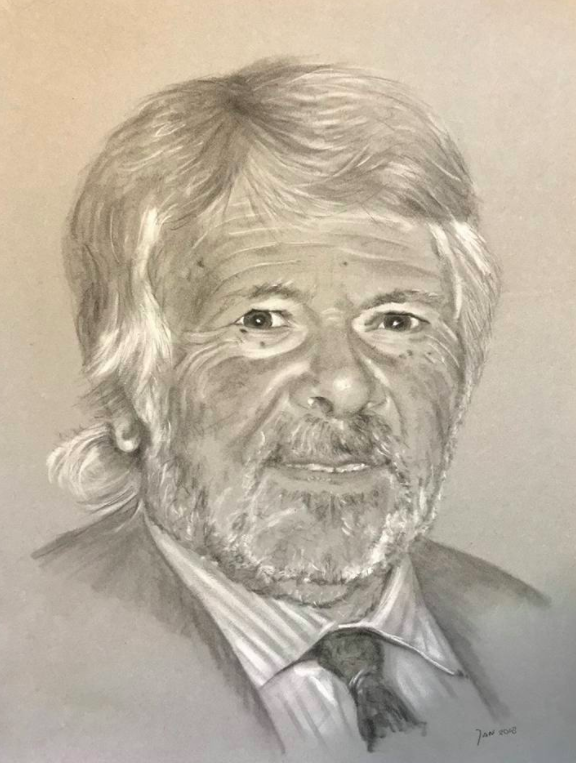 David Frantzeskou, the long-time proprietor of Varne Ridge Holiday Park that overlooks the English Channel, passed away after a long illness.

Kinds words and beautiful memories are pouring in about a man who touched swimmers from around the world as they stayed at his inn while preparing for and returning from their English Channel attempts.

In 2014, Varne Ridge Holiday Park was inducted into the International Marathon Swimming Hall of Fame as an Honour Organisation.

Survived by his wife Evelyn Frantzeskou, the pair ran a small secluded family-run award-winning holiday park in Folkestone, England. Varne Ridge Holiday Park sits near the cliffs with panoramic views over the English Channel stretching out towards the coastline of France. Those views have long welcomed channel swimmers from around the the world who gather to test themselves in the open water world’s most well-known stretch of water.

Without a doubt, it was the hospitality and passion generously and genuinely poured out from the hearts of the Frantzeskou’s over the decades that led to their induction in the International Marathon Swimming Hall of Fame as an Honour Organisation for the Class of 2014.

Tracy Clark will help Evelyn run the park this summer.

“He was a super star and will be missed greatly,” said Ned Denison who crossed the English Channel in 2005.