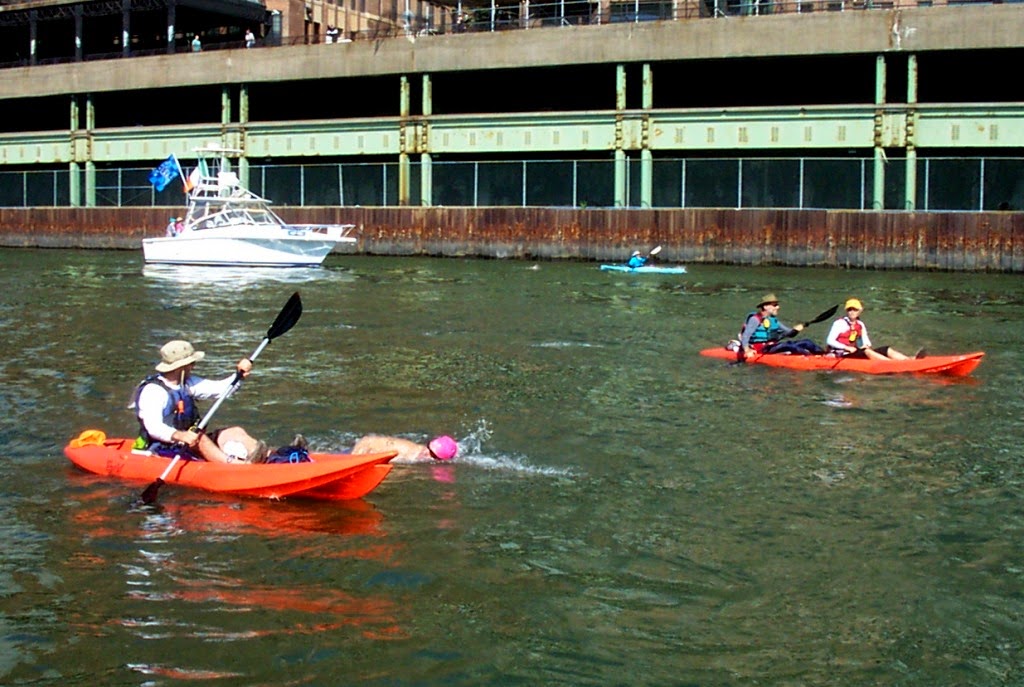 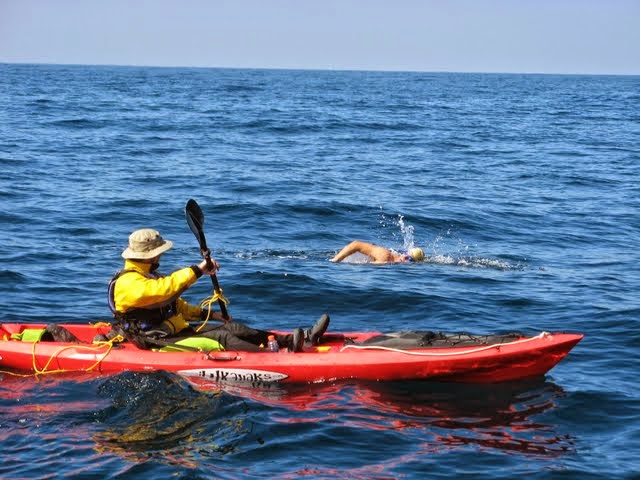 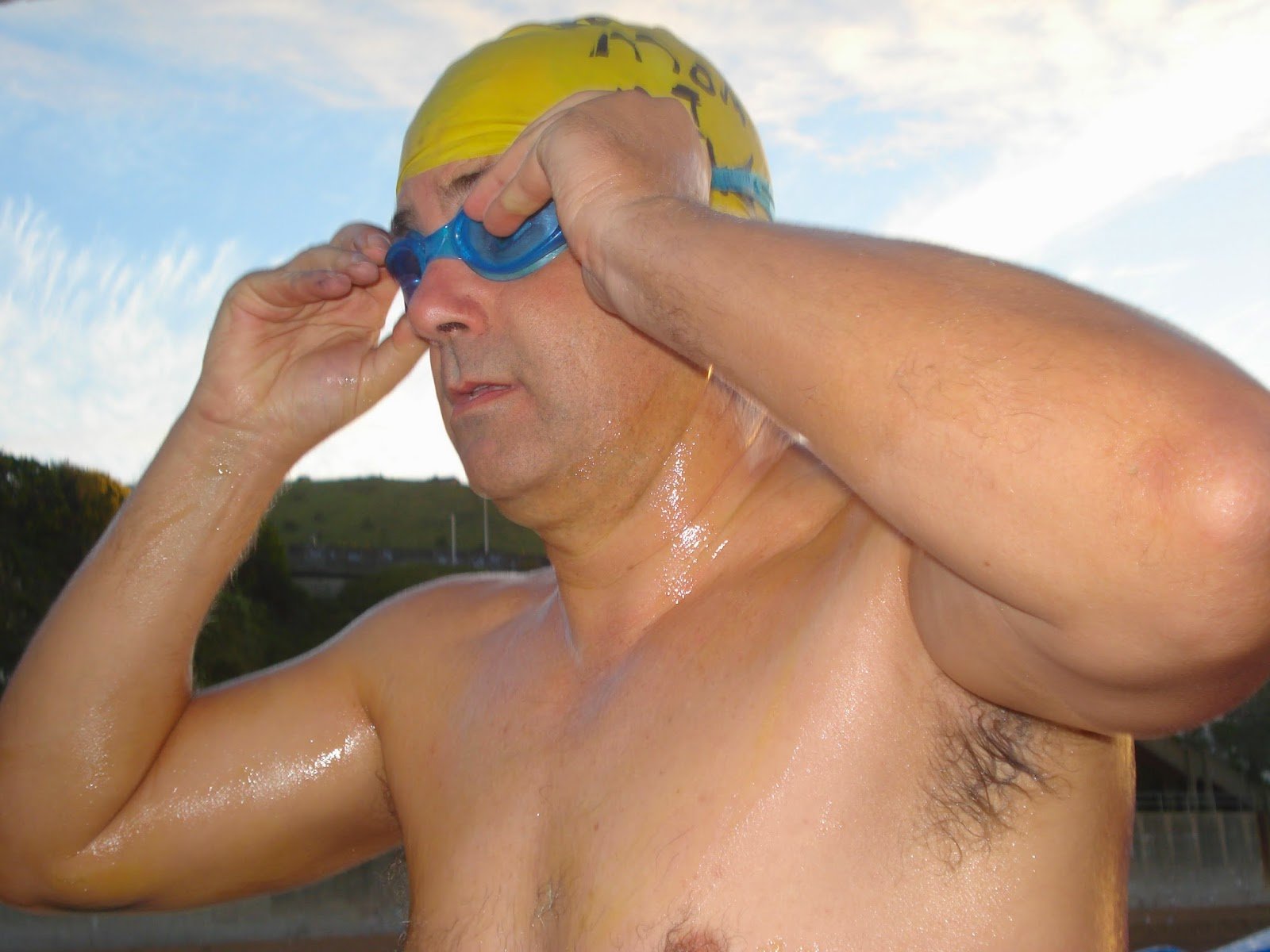 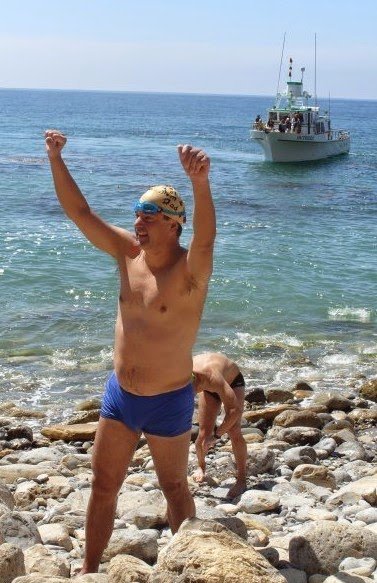 51-year-old David Livengood was the 89th person to complete the Triple Crown of Open Water Swimming with his third leg at the 2014 Manhattan Island Marathon Swim.

The Oregonian is setting the standard for his fellow channel swimmers in the northwest of America. He started his Triple Crown in 2009 with a 11 hour 39 minute crossing of the Catalina Channel.

But swimming is not is only thing; he also gets around by cycling and running.

After his English Channel swim in 2010, he raced an Ironman 70.3 within 2 months and completed a full Ironman within 5 months after the English Channel.

Then soon after the Manhattan Island Marathon Swim, he will competed in the 11-mile Bridge Swim and represent Team USA in the 2014 International Triathlon Union World Aquathlon Championship in Edmonton, Canada – all within 2 months of completing the Triple Crown.