Day 3: The Swim With Ben Lecomte 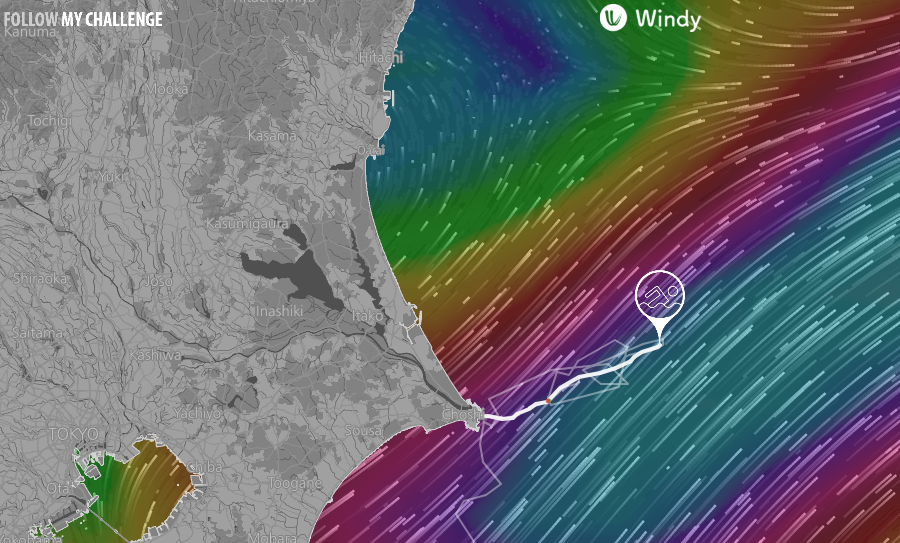 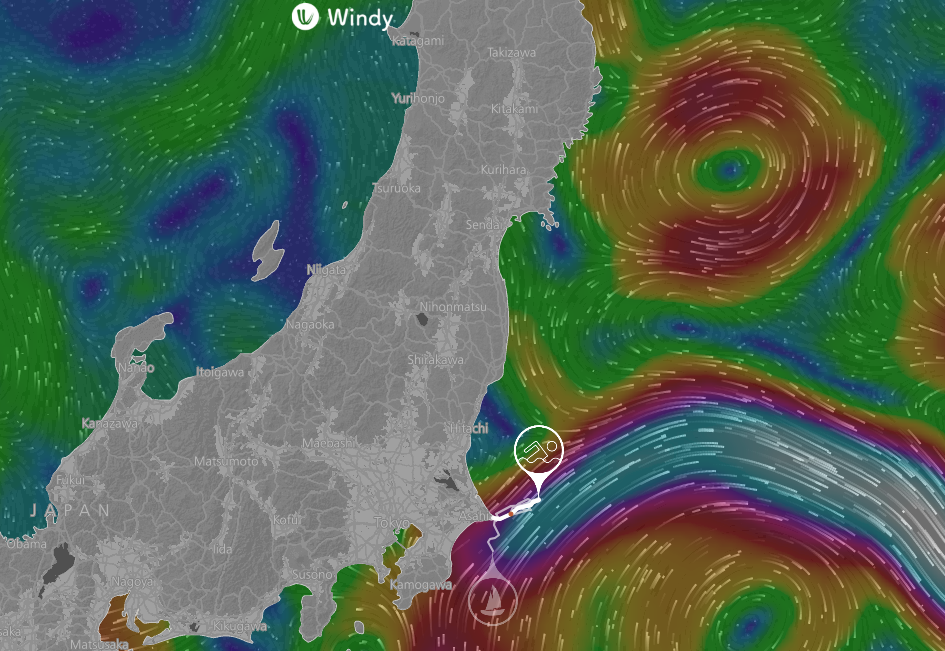 From onboard his escort boat Discoverer [see above], Lecomte and his crew communicate with a land-based team to provide daily information on his progress, weather conditions and the ongoing research on the ocean environment and physiological tests on his heart among other things. But coordination and communications can be difficult as they get further and further from shore during the assisted stage swim.

Pilot Yoav Nevo from Israel and first mate Tyral Dalitz from Australia are directing Lecomte right in the middle of the Kuroshio Current that heads out to the Pacific Ocean from the eastern coast of Japan [see on right].

Lecomte’s swim can be followed on the Seeker [see here] and on his website.

His live tracker can be seen here. A Facebook link with updates is here.