Dead In The Water Comes Alive 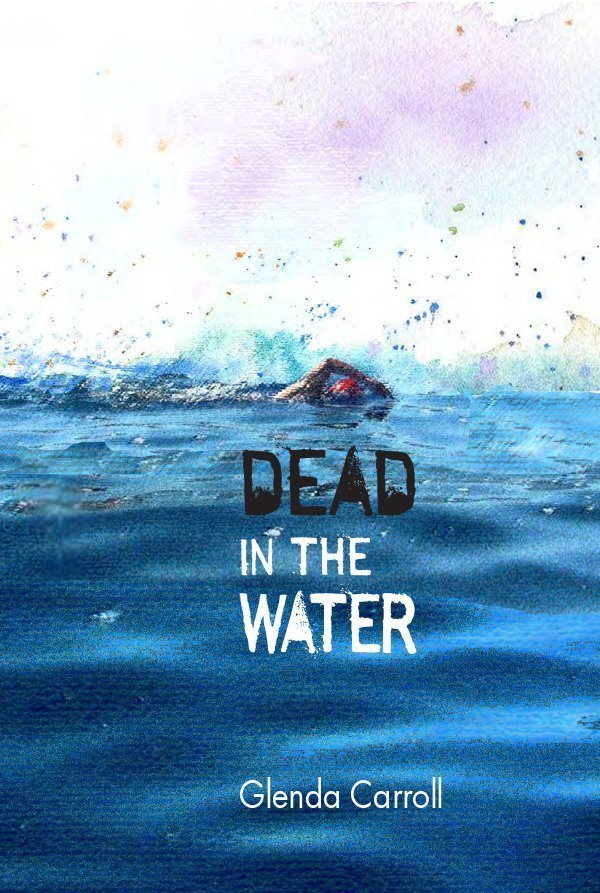 Glenda Carroll is the chairperson of the Pacific Masters Swimming open water swimming committee and frequent organizer of open water swimming workshops and clinics. In addition, she has long been a columnist and writer for local, national and international sailing publications, and has written travel articles for a number of publications.

She penned her debut mystery novel, Dead In The Water, that is based on her personal experience in open water swimming. With more than 150 open water swimming competitions under her cap from California to Australia, she has a lot to tell.

Dead In The Water is a fast-paced thriller set in San Francisco Bay where it is open season on open water swimmers. Protagonist Trisha Carson’s life is at an impasse. She has no money, no man, and no mojo. But that situation changes abruptly as she is pulled into the competitive world of open water swimming. Baffling accidents keep her asking questions – to all the wrong people until she’s caught in a web of intrigue, revenge and danger.

Dead in the Water is the first of three Trisha Carson mysteries by Carroll available on Amazon.com.

The cover was designed by Richard Burns, a member of the International Masters Swimming Hall of Fame, and Carroll’s teammate at the Tamalpais Aquatic Masters in California.