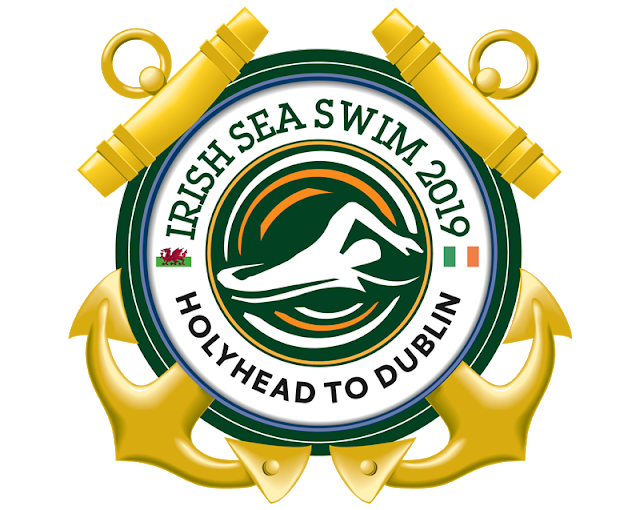 The Irish Sea Swim was attempted 3 times before by an Irish relay of six swimmers finally completed the extremely difficult 100+ km crossing in August 1993 in 29 hours 59 minutes and 56 seconds.

Another group of six Irish swimmers aim to replicate this pioneering success while raising money for The Gavin Glynn Foundation.

Kennedy explains about their motivation to replicate the 1993 pioneers, “Giving back is our mantraa to our wonder sport of open water swimming. What better way by [raising money for the] Gavin Glynn Foundation because of their incredible work in helping families with children fighting cancer in Ireland and traveling overseas for treatment. We will follow in the footsteps of the 6 Irish swimmers who completed this massive swim in 1993.”


To donate to the Gavin Glynn Foundation, visit here.