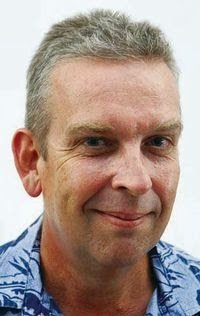 Dennis Miller of Fiji who was inducted in the International Marathon Swimming Hall of Fame in 2013, was recently appointed as a member of the Executive Committee of the FINA Bureau – one of the highest positions that can be obtained within the FINA Family.

Miller was appointed along with South Africa’s Sam Ramsamy and will be forever remembered as the visionary who mapped out the Olympic 10K Marathon Swim concept on a napkin in a restaurant after a FINA open water swimming competition along with American Sid Cassidy and Australian Christopher Guesdon.